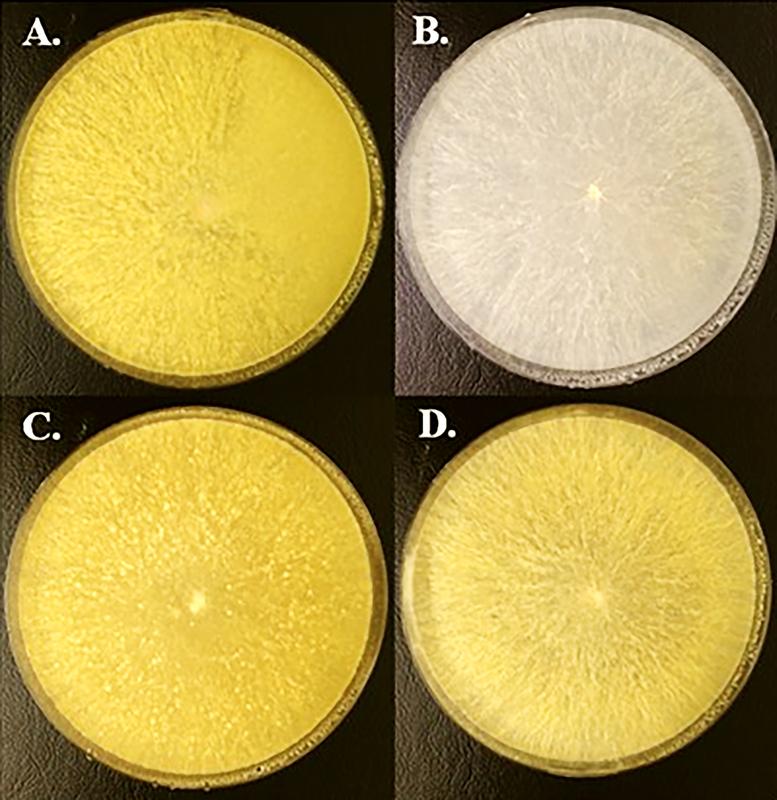 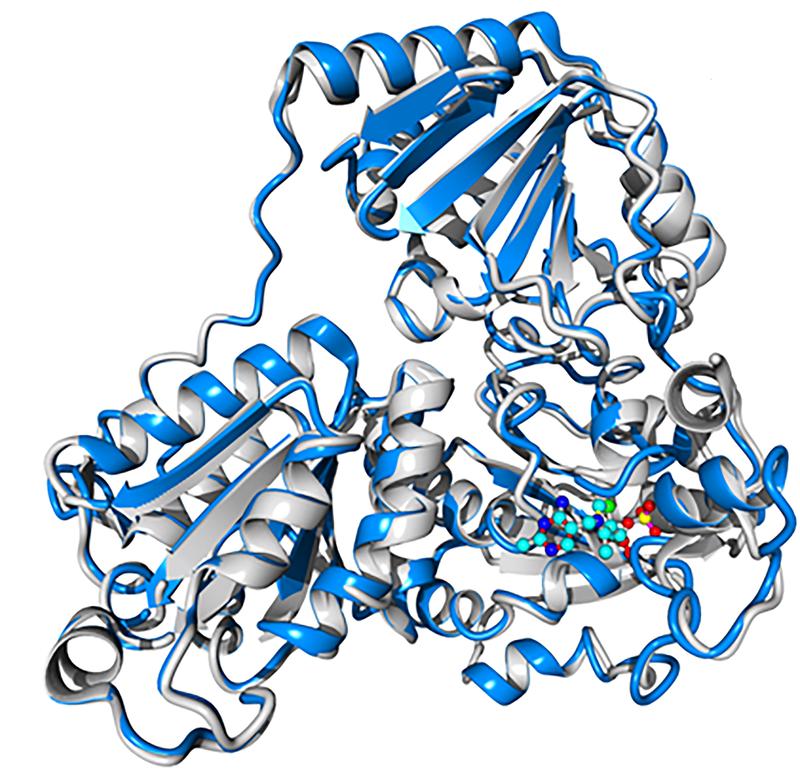 Plants, bacteria and various fungi produce a specific group of hormones known as auxins. Together with other hormones, they cause plant cells to stretch and thus, for example, the rapid growth of young shoots. The manner in which plants produce these substances has been intensively studied for decades, and is accordingly described in great detail. In contrast, how this biosynthesis takes place in fungi has hardly been studied to date.

We already know that some species of fungi which are plant pests are able to produce auxins, which trigger the growth of harmful tissue in their host plants. Now, for the first time, Professor Frank Kempken, head of the Department of Genetics and Molecular Biology at Kiel University, together with his working group, has described the mechanism by which the mould Neurospora crassa produces auxins. The Kiel researchers have also shown that fungi which are not harmful organisms are also able to make these growth hormones. Their findings have now been published in the scientific journal PLoS One.

As part of his dissertation, Puspendu Sardar, a doctoral researcher in Kempken's working group, initially compared the genetic building blocks of the fungus with those of other organisms. This enabled the identification of a number of genes occurring equally both in plants and in Neurospora crassa, which could possibly also trigger the formation of auxin in the mould. Sardar subsequently developed a bioinformatic model to theoretically predict the structure of the enzymes involved in producing auxins in the mould. "We found that the genes involved in the formation of growth hormones in plants are present in almost all fungi. Therefore, Neurospora crassa should theoretically also be able to produce auxins," explained Kempken, a member of the priority research area "Kiel Life Science" at Kiel University.

In the next step, the Kiel researchers examined whether the identified genes also have the predicted effect in living organisms. To do so, they switched off specific individual genes in genetically-modified mutants of the fungus, to determine their function experimentally. With this method, they were unable to determine an effect at first, until it became clear that the fungus has three alternative ways of producing auxins. The research team then switched off several genes in combination, in order to block the redundant mechanisms. Sure enough, the auxin concentration in these fungal mutants then dropped sharply. "The biosynthesis mechanism we have described suggests that auxin also fulfils a biological function in fungi which are not plant pests," emphasised Kempken.

However, what role the growth hormones could play remains unclear. The researchers at Kiel University have now provided an initial indication, with their discovery that auxin affects reproduction in Neurospora crassa: the experimentally-suppressed hormone production also led to a significant decrease in the sporulation (spore formation) of the fungus. In addition, it is currently being discussed whether Neurospora crassa may live in a symbiotic relationship with conifers. The Kiel research team’s findings thus form a basis for future determination of the biological function of auxin formation in fungi, and possibly also to discover related interactions of fungi and plants.

Photos are available to download:
http://www.uni-kiel.de/download/pm/2018/2018-027-1.jpg
The structural prediction of the enzymes involved led the researchers to suspect that Neurospora crassa is able to produce auxins.
Image: Prof. Frank Kempken/ Puspendu Sardar