Are orthopedic patients outside the US more durable to pain than their fellow suffers in the US? 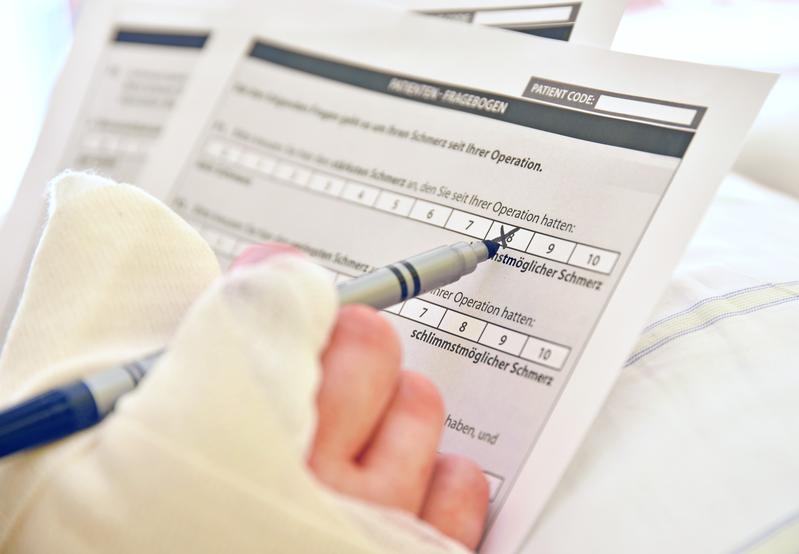 These findings are an outcome of analyzing over 14,000 patient questionnaires, collected within the world’s largest acute pain registry, PAIN OUT, which is coordinated at the Jena University Hospital in Germany. “This survey is unique in that it compares data from a large number of patients from many different countries using highly standardized assessments”, explains Ruth Zaslansky, first author of the study and researcher from the Department of Anesthesiology and Intensive Care Medicine at Jena University Hospital. Other authors included C. Richard Chapman, Professor emeritus from University of Utah in the US, and Winfried Meissner, coordinator of the PAIN OUT network from the Jena University hospital.

The authors say that to a certain extent, these results might be explained by the fact that in the U.S., more patients were on opioid medication prior to their surgery. This could reduce the therapeutic effect of analgesics after operations. However, also patients without preexisting pain therapy report higher pain scores in the U.S. The authors then proposed two interpretations for their findings: Nurses in US hospitals typically ask patients far more often about the intensity of their pain compared to their colleagues in other countries. This might heighten awareness of pain, and interfere with distraction and other psychological coping mechanisms. If the treatment relies mostly on patients’ pain intensity reports, this might lead to over-treatment. “The parameter ‘pain intensity’ might not be the most useful quality indicator for pain management”, says Winfried Meissner.

Another explanation could be cultural differences regarding pain expectation. It is possible that patients in the US are less willing to tolerate even moderate pain – an attitude reinforced by hospitals advertising the importance of patient satisfaction and by the promise of modern medicine to prevent any type of burden.

“The findings of this study suggest that ‘worst pain’ may possibly not be a good indicator for guiding pain therapy in individual patients or for evaluating quality of care in pain studies”, emphasizes Ruth Zaslansky. The study findings do not support refraining from assessing pain but it is possible that other indicators, such as assessing the effect of pain on movement or on breathing, might be more useful in guiding treatment and mirroring quality of care. However, these hypotheses require further study.

Literature:
Ruth Zaslansky et al. Pain after orthopaedic surgery: differences in patient reported outcomes in the United States vs internationally. An observational study from the PAIN OUT dataset. British Journal of Anaesthesia, 2018, https://doi.org/10.1016/j.bja.2017.11.109