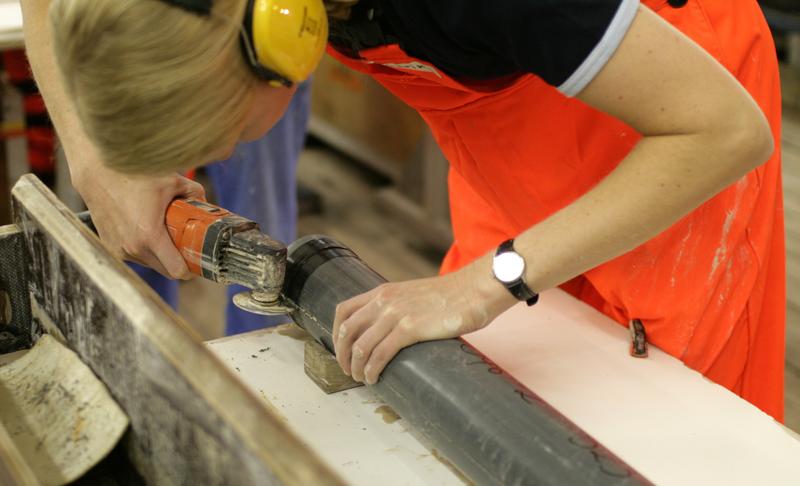 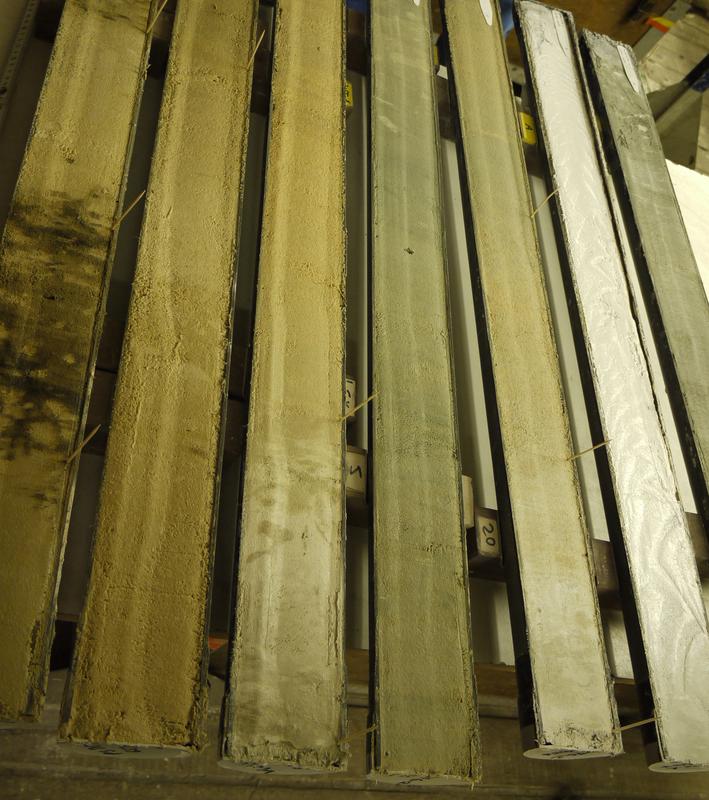 Neodymium isotopes in fish debris showed that the water in the South Pacific was stratified during the last ice age. | Quelle: Katharina Pahnke/Universität Oldenburg
❮ ❯

A team led by geochemist Dr. Katharina Pahnke from Oldenburg has discovered important evidence that the rise in atmospheric carbon dioxide levels at the end of the last ice age was triggered by changes in the Southern Ocean. The researchers were able to demonstrate that the deep South Pacific was strongly stratified during the last ice age, and could thus have facilitated long-term, deep-sea storage of the greenhouse gas carbon dioxide (CO2). The study, which has now been published in the journal Science, also indicates that in the course of the warming following the end of the last ice age the mixing of the deep water masses increased, releasing stored CO2 and enhancing global warming.

The Southern Ocean plays an important role in climate events because CO2 can be absorbed from the atmosphere into the ocean. When increased amounts of dust are deposited in the seawater, microscopic algae multiply because the iron contained in the dust acts as a fertilizer. When these single celled algae die, they sink to the ocean floor, taking the sequestered carbon dioxide with them. To ensure long-term removal of the CO2 from the atmosphere, however, it must be stored in stable conditions in deep water over long periods of time.

In order to find out how water masses in the deep South Pacific have developed over the last 30,000 years, the team from the University of Oldenburg's Institute for Chemistry and Biology of the Marine Environment (ICBM), the Max Planck Institute for Marine Microbiology in Bremen and the Alfred Wegener Institute, Helmholtz Centre for Polar and Marine Research (AWI) recovered sediment cores from water depths of between 3,000 and more than 4,000 metres during an expedition of the research vessel "Polarstern" to the South Pacific. The geochemists Dr. Chandranath Basak and Dr. Henning Fröllje of the ICBM – the two main authors of the study – extracted tiny teeth and other skeletal debris of fossil fish from the sediment to analyse their content of isotopes of the rare earth metal neodymium.

"Neodymium is particularly useful for identifying water masses of different origin," said Pahnke, the head of the Max Planck Research Group for Marine Isotope Geochemistry based at the ICBM and the Max Planck Institute for Marine Microbiology in Bremen, explaining that each layer of water has its own characteristic neodymium signature. The isotope ratios of this element vary depending on which ocean basin the water comes from. For instance, the coldest and therefore deepest water mass in the Southern Pacific forms on the continental shelf of Antarctica and carries a distinct neodymium signature. Overlying this mass is a layer that combines water from the North Atlantic, the South Pacific and the North Pacific and hence is marked by a different signature.

Using fish debris in deep-sea sediments, the researchers were able to trace the variations in neodymium concentrations at different depths over the course of time. The result: at the peak of the last ice age approximately 20,000 years ago, the neodymium signature of samples taken from depths below 4,000 metres was significantly lower than at lower depths. "The only explanation for such a pronounced difference is that there was no mixing of the water masses at that time," said Fröllje, who currently works at the University of Bremen. He and his colleagues concluded from this that the deep waters were strongly stratified during the glacial period.

As the climate in the southern hemisphere grew warmer towards the end of the last ice age around 18,000 years ago, the stratification of the water masses was broken up and neodymium values at different depths converged. "There was probably more mixing because the density of the water decreased as a result of the warming," Pahnke explained. This then led to the release of the carbon dioxide stored in deep waters.

For some time now climate researchers have been speculating on why fluctuations in atmospheric CO2 levels followed the same pattern as temperature in the southern hemisphere whereas the temperature in the north at times ran counter to these fluctuations. One theory is that certain processes in the Southern Ocean played an important role. "With our analyses we have for the first time provided concrete evidence supporting the theory that there is a connection between the CO2 fluctuations and stratification in the Southern Ocean," said co-author of the study Dr. Frank Lamy of the AWI in Bremerhaven. The current study supports the hypothesis that the warming of the southern hemisphere broke up stable stratification in the Antarctic Ocean, resulting in the release of the carbon dioxide that was stored in these waters.