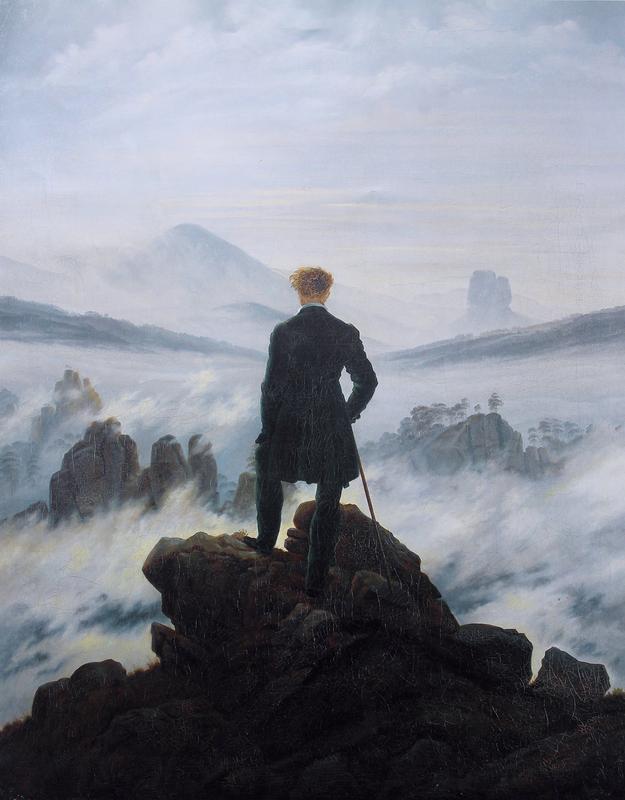 The individual is synonymous with the human personality, the smallest unit of social structures, and the central concept of existence. In order for science to define this self - which is fundamental to how we see ourselves as humans - biology has traditionally formulated three explanatory approaches, with which the human individual can be clearly set apart from their biologically active environment: the immune system, the brain and the genome make humans unique and distinguishable from all other living beings.

However, in light of the new scientific field of metaorganism research, which focuses on the interaction of the organism with its microbial symbionts, this human understanding of being an individual, clearly definable self faces major challenges. Now, an interdisciplinary team of researchers from biology and anthropology, in the framework of the Collaborative Research Centre (CRC) 1182 "Origin and Function of Metaorganisms" at Kiel University, has formulated in a joint essay on why the metaorganism concept - by now broadly accepted in life sciences - demands a redefinition of the traditional concepts of the self. The ground-breaking article was published by Tobias Rees, professor of anthropology at McGill University and director at Berggruen Institute in Los Angeles, Professor Thomas Bosch, spokesperson of the Kiel CRC 1182, and Angela Douglas, professor of molecular biology and genetics at Cornell University, on Thursday 22 February in the journal PLOS Biology.

The basis of their thesis is the now-proven scientific fact that the human body is not a self-contained entity. Instead, both the development and the functioning of the human organism depend on dynamic and interactive cooperation between human and bacterial cells - or in other words, a balance in the so-called metaorganism, which comprises human and microorganisms. The proportion of bacterial cells in this system is approximately 50 percent.

This high degree of interpenetration of human and bacterial life is the reason why science must take a new look at many biological processes, in light of these multi-organismic relationships. "From the functioning of the organs, to the process of metabolism, right through to protection against infectious diseases - these new findings force us to re-examine and develop a new understanding of all life processes in our body as cooperation between humans and microorganisms," emphasised the cell and developmental biologist Bosch.

For this reason, the classical biological explanations of the individual self - the immune system, the brain and the genome - must also be re-evaluated. Defining the human self on the basis of the immune system is due, amongst other things, to its function of protecting the body against harmful external influences. Therefore, it must somehow be able to distinguish between self and nonself at the molecular level. The result is a sharp dividing line between human and non-human organism, for example in the detection and prevention of pathogens. However, it is now clear that bacteria form an essential component of the immune system: what was thus traditionally considered as part of the human self is actually largely of bacterial origin, i.e. nonself.

It is similar with the classical interpretation of the brain as the seat of core human traits like personality, self-awareness, or emotions: the bacterial colonisation of the body communicates with the nervous system, and then directly or indirectly influences cognitive processes, social behaviour and the psyche. How the brain shapes the human individual is therefore also inextricably linked to the close interconnection between organism and bacteria.

The human genome, i.e. the totality of genetic information, is considered to be unchangeable and unique to every human being. However, it has been determined that microbial genes play a major role in the manifestation of human characteristics. As the bacterial colonisation of the body is not static, the microbial genome also behaves in a highly-variable manner - in contrast with the human one. Its properties can thereby change dramatically over time, and contribute in their variability to the genetic make-up of the body. "Bacteria thus not only influence the human genome, they make up a large part of it," emphasised Rees. The definition of the human individual in terms of a fixed genetic make-up is therefore also outdated, according to Rees.

In a broader context, this revision of the human individual challenges the borders between scientific disciplines. Since the areas of human and non-human can no longer be clearly distinguished, it also calls into question the centuries-old divisions between the arts and the sciences, for example. "The era of metaorganism research is therefore not only associated with an upheaval in the life sciences," stressed Rees. "Rather, metaorganism research is an invitation to the humanities to rethink man after the nature-human separation. And that means learning to rethink human domains such as art or technology and poetry." Metaorganism research also shows how an increasingly-detailed understanding of the genetic and molecular processes of life also redefines science as a whole, added Bosch, who together with Rees is part of the interdisciplinary research programme “Humans and the Microbiome” at the Canadian Institute for Advanced Research (CIFAR).

Photos/material is available for download:
http://www.uni-kiel.de/download/pm/2018/2018-045-1.jpg
Caption: The traditional decoupling of man from nature, such as depicted by Caspar David Friedrich at the beginning of the 19th century, is called into question in the era of the metaorganism: the interactions of body and microorganisms define the human self.