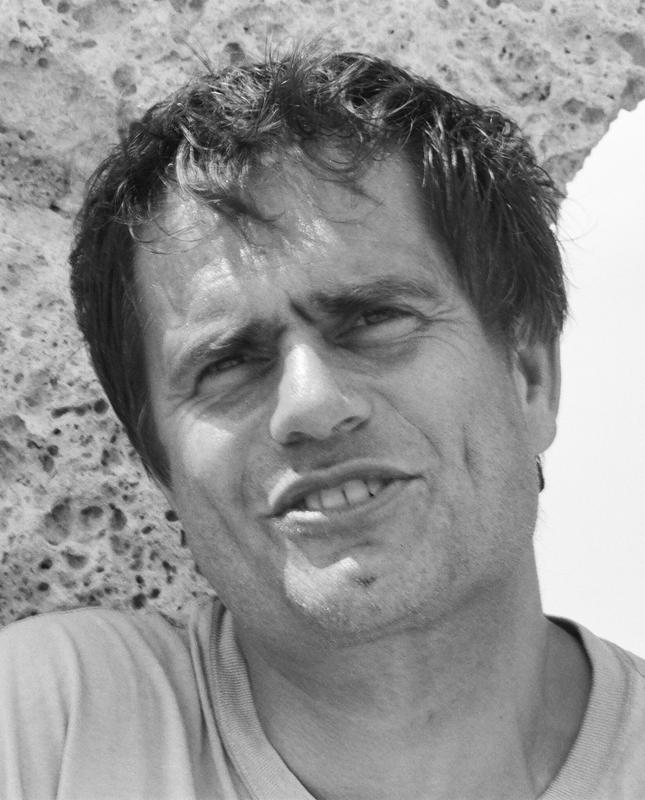 ACM SIGCHI – the ACM Special Interest Group on Human-Computer Interaction, the largest community of experts in the field of human-computer interaction, elected Prof. Dr. Volker Wulf to the CHI Academy. This award recognizes outstanding research contributions to the human-computer interaction field. In the almost 20 years since the CHI Academy was established, Prof. Wulf is the fourth German researcher to win this award.

ACM SIGCHI – the ACM Special Interest Group on Computer-Human Interaction is the largest worldwide community of research and development experts in the field of human-computer interaction. Annually, SIGCHI elects five to eight new members to its CHI Academy, recognizing their outstanding research contributions to human-computer interaction and their decisive influence on the research in the field. This year, Prof. Dr. Volker Wulf is one of them.

Volker Wulf is professor for Business Information Systems and New Media at University of Siegen and the director of its School of Media and Information (iSchool). At the Fraunhofer Institute for Applied Information Technology FIT, Volker Wulf initiated the Usability and User Experience Design group that he still works with as the group's deputy head.

"The results of the research conducted in this group are being transferred, through their highly successful Certified Usability Engineer training courses, to hundreds of German companies, many of them small and medium-sized enterprises. They help to make German IT systems not just well-functioning technically, but also designed to be socially accepted and attractive to use", says Prof. Dr. Matthias Jarke, director of Fraunhofer FIT.

Standing in the tradition of the European Computer-Supported Cooperative Work community, Volker Wulf has grounded the design of innovative IT systems in a deep understanding of social practice. He conceived a practice-based approach to computer science in general and human-computer interaction in particular. Basic elements of his research are social informatics design case studies to understand and improve innovative IT applications in a long-term perspective, using context studies and participatory design.

Recently, Volker Wulf also initiated a meta-research agenda to study practice-oriented research in order to improve and stabilize cooperation in the research community and towards practitioners.

Practice-orientation also requires a focus on flexible software architectures that can be tailored by the users at run-time. In this field, end-user development, Volker Wulf co-edited two books: 'New Perspectives in End-User Development', Springer 2017 and 'End User Development', Springer 2006. Further books written or edited by Volker Wulf include 'Expertise Sharing: Beyond Knowledge Management' and 'Social Capital and Information Technology', both published by MIT Press. Most of Volker Wulf's more than 300 scientific publications so far appeared in peer-reviewed international journals.

For further information on the CHI Award and the CHI Academy, please visit:
https://sigchi.org/awards/sigchi-award-recipients/