Protein controls clumping of platelets during thrombosis and stroke 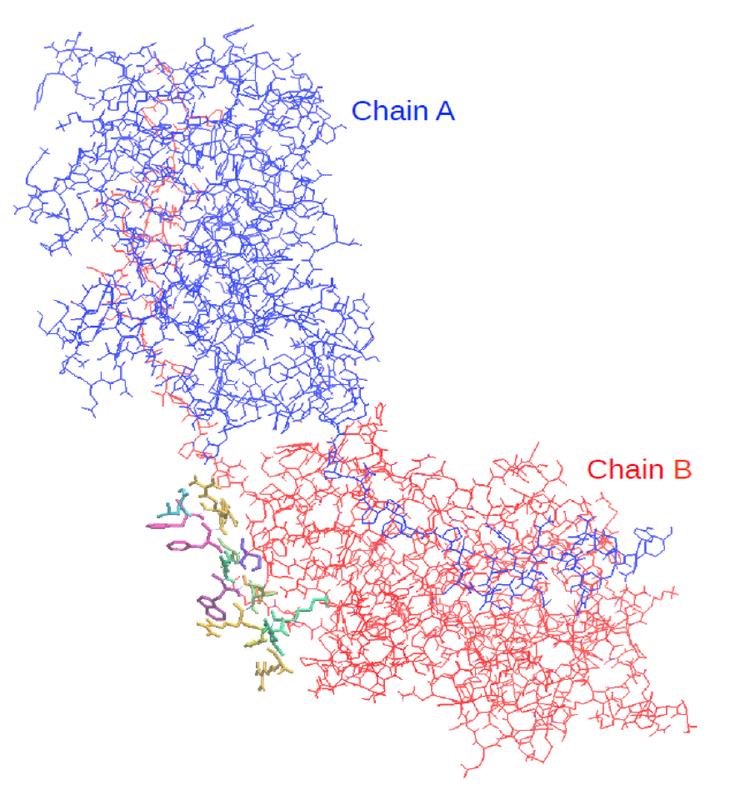 A cell protein called TRPM7 presumably plays an important dual role in clumping of platelets during blood clotting. Scientists from the Rudolf Virchow Center and the Hospital of the University of Würzburg have now been able to demonstrate this in a complex study. Their results could help to improve the treatment of thrombosis, heart attacks or strokes.

Thus, mice in which the TRPM7 fulfilled only one of its two functions developed significantly less brain damage after a stroke. The paper was released in the journal "Arteriosclerosis, Thrombosis, and Vascular Biology" and was published by the editors as an editorial.

Platelets, thrombocytes in technical terms, use the bloodstream to flow through the body. Usually they look like tiny Frisbee slices. However, during an injury their shape changes: dozens of tentacle-like arms grow within minutes. These interlock with the tentacles of adjacent platelets, much like a hook-and-loop fastener. The result is a plug that seals the hole in the vascular wall and is further enhanced by additional coagulation processes.

The activation of the platelets is strictly controlled. Otherwise there would be a danger that they would hook themselves without necessity and clog intact vessels. An important regulator in this process are calcium ions: In the event of an injury, platelets absorb calcium and thus, among other things, initiate their change of shape. In contrast, magnesium ions act as counterparts, preventing the activation of the platelets and thus the formation of clots.

The cell protein TRPM7 seems to be at the interface of these two regulatory processes. "TRPM7 acts on one side as a channel allowing magnesium ions into the cell," explains the head of the study Dr. Attila Brown. "On the other side TRPM7 also works as an enzyme that interferes with the calcium metabolism of platelets. For the first time we were able to show that this enzyme indirectly promotes the uptake of calcium ions and thus the clumping of platelets."

The researchers were able to demonstrate this in mice, in which the TRPM7 had lost its enzymatic function. "The calcium intake into the platelets was thereby reduced in the animals," emphasizes Braun. "As a channel for magnesium ions, however, the TRPM7 was still fully functional." As a result, the rodents hardly formed any larger blood clots, such as those resulting from a thrombosis. After a stroke, they also developed significantly less brain damage.
"The dead regions were 60 percent smaller than normal mice," says Braun. "The neurological consequences of the stroke, such as paralysis, were also considerably weaker."

Until now the physiological role of TRPM7 kinase remained largely unknown. "Our work is a first step towards clarifying this question," says Braun. "More details need to be explored in the next step - including the question of whether the TRPM7 performs a similar dual role in humans as in mice."

If so, these findings may also have a medical impact in the long run because platelets play an important role in the development of strokes, heart attacks and thrombosis. Drugs that specifically inhibit the enzymatic function of TRPM7 might improve the treatment of these serious diseases.

Project Leader:
Dr. Attila Braun does his research at the Rudolf Virchow Center of the University of Würzburg and at the University Hospital of Würzburg, in the Institute for Experimental Biomedicine from Professor Bernhard Nieswandt. The project was conducted within the DFG Collaborative Research Centre 688.