When less is more: gene loss in evolution 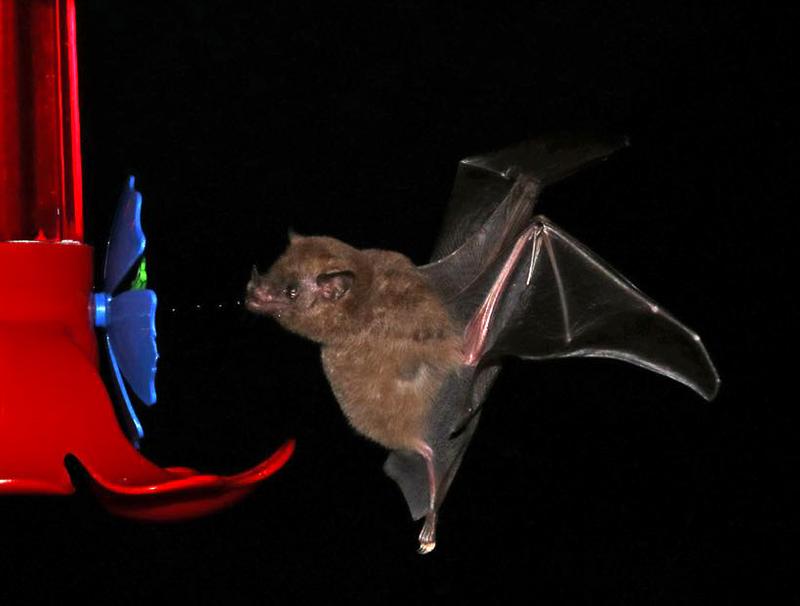 The diversity of animals is one of the most fascinating aspects of nature. All habitats on the planet, be it land, water, or air, are occupied by species with incredible adaptations to their environment. One way to address the question of how this diversity has evolved is by comparing genes across different species. During evolution, genes can be created, get mutated or duplicated, and even can get lost. To investigate to what extent gene losses can contribute to different adaptations, Michael Hiller and his colleagues from the Max Planck Institute of Molecular Cell Biology and Genetics (MPI-CBG) in Dresden developed a computational method to identify gene losses and systematically searched the genomes of 62 mammals to analyze which genes are lost in which species. Their findings, published in the journal Nature Communications, highlight a number of previously unknown gene losses that may have occurred as a consequence of a previous, existing adaptation, or – and more interesting – that may have played a direct role in the evolution of a new morphological or physiological adaptation.

Losses of genes are often detrimental for an organism, being associated with malformations or diseases. However, despite being somewhat counterintuitive, losing genes can also be beneficial for an organism, for example when gene loss contributes to adaptations to specific environmental conditions or new lifestyles. Among the many cases that the researchers around Michael Hiller, who is also associated with the Max Planck Institute for the Physics of Complex Systems and the Center for Systems Biology Dresden, analyzed in this study, is the loss of hair or fur in dolphins and whales. For species that live entirely in the water, hair can no longer serve its insulating purpose and its presence would actually slow swimming. Thus, losing hair is an advantage for dolphins and whales. Virag Sharma, the lead author of the study says: “We show that these fully-aquatic animals have lost several genes that are required for hair formation, suggesting that gene loss likely played a role in the loss of their fur.”

The study also helped to uncover how bats that feed exclusively on fruit juice adapted to a diet that predominantly provides large amounts of sugar. Regulating the uptake and processing of dietary sugar is the job of insulin, a hormone that human diabetes patients either don’t respond to properly or don’t produce in sufficient quantities. Surprisingly, the researchers found that these fruit-eating bats lack genes that inhibit the secretion of insulin and repress its action. This suggests that losing these genes removes these suppressive factors for efficient sugar processing, which would be beneficial for species that consume a sugar-rich diet.

Interestingly, the scientists could also show that distantly related species that share the same adaptation have lost the same genes. One of the examples is a gene that is only lost in mammals, possessing body armor in the form of scales, like the pangolin and the armadillo. This gene is important to repair DNA damage caused by UV light, which raises the possibility that the scales protect the skin of these armored animals from UV light sufficiently well such that these mammals no longer need this DNA damage repair gene.

Michael Hiller, who supervised the study, summarizes: “Our results provide large-scale evidence for the evolutionary potential of gene losses. In evolution, the loss of genes may not only be deleterious but can actually be beneficial under special circumstances. The genomes of numerous species are being sequenced at a fast pace, which will help to further study the contribution of gene loss to the evolution of animal characteristics.”

About the MPI-CBG
The Max Planck Institute of Molecular Cell Biology and Genetics (MPI-CBG) is one of 84 institutes of the Max Planck Society, an independent, non-profit organization in Germany. 500 curiosity-driven scientists from over 50 countries ask: How do cells form tissues? The basic research programs of the MPI-CBG span multiple scales of magnitude, from molecular assemblies to organelles, cells, tissues, organs, and organisms.