The fight for clean emissions continues 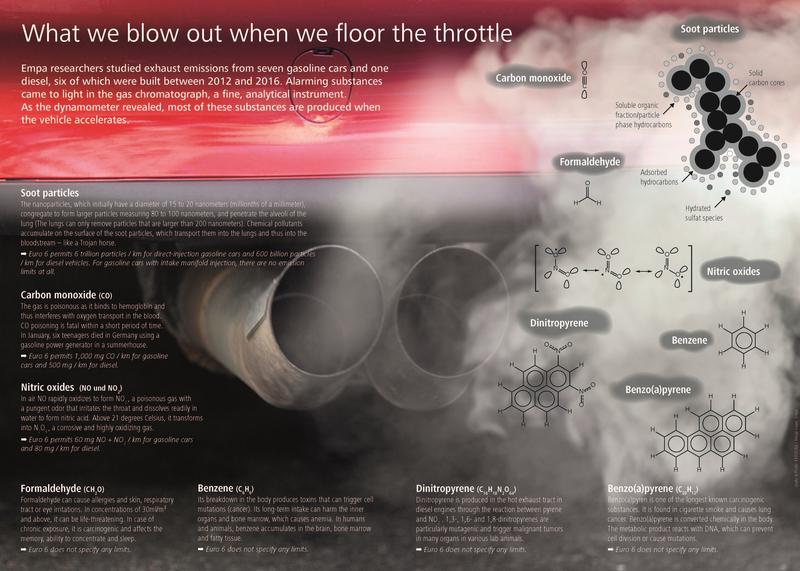 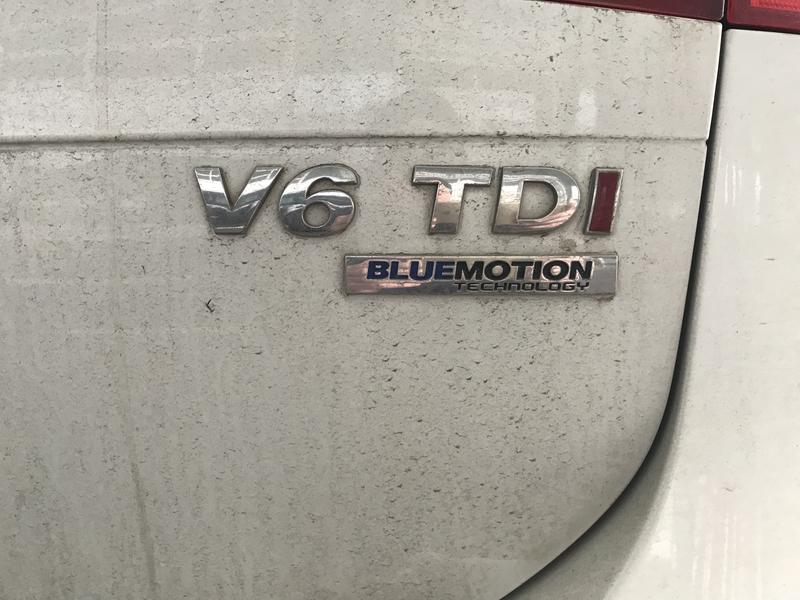 It is exactly 20 years since experts from Empa and VERT published the first test results on diesel particle filters. Today, more than 300 million vehicles worldwide are fitted with such filters. However, a VERT conference held at the Empa Academy revealed why the emission problem is by no means over.

The saga of the diesel particle filter all began with a failure in California – and a success story in Switzerland. In the early 1980s, Daimler-Benz equipped a fleet of luxury limousines with particle filters for California. Built in a consortium involving the German company Degussa and the US ceramics manufacturer Corning, however, the filters crumbled on the underbody of the diesel car. With 2,000 damaged engines and a recall campaign, this first attempt ended in disaster.

Research against the clock

Five years later, however, effective and practical particle filters were already required for construction machines. On September 21, 1992 Switzerland voted in favor of the NRLA base tunnel in a referendum. Nevertheless, experts quickly calculated that the excavation of two 57-kilometer tunnels was simply impossible with unfiltered diesel construction machines. “We couldn’t have kept within the maximum allowable concentration (MAC) for diesel soot if we’d relied solely on ventilating the tunnel with fresh air,” says Andreas Mayer. And so the VERT project was launched to test the particle filters in NRLA. This spawned the VERT Association, which celebrated two decades of filter testing with a two-day seminar at Empa in March 2018. Back in the nineties, the name VERT stood for Verbesserung der Emissionen von Realmaschinen im Tunnelbau (Improvement of Construction Equipment in Tunneling); today, it is a quality seal for the best available filter technology, which must achieve a deposition rate of >98% for all particle size classes (20-400 nanometers).

The research association involving Empa, the universities of applied sciences in Biel and Northwestern Switzerland in Windisch and the VERT Association became a success story: the ten test filters for construction machinery in 1998 have blossomed into 300 million filters that are used in passenger vehicles, trucks, buses and off-road machinery today.
In 2000 Peugeot mass-produced a passenger vehicle fitted with particle filters for the first time. Since the introduction of the Euro 5 emission class in 2011, filters have become virtually inescapable for new diesel cars in Europe. With the introduction of Euro 6d in September 2019 and the reduction of the emission ceiling to 600 billion particles per kilometer, gasoline engine vehicles will no longer be able to do without particle filters, either.

Have all the problems been solved?

Is that the end of it now? Are car and truck emissions clean enough? After two decades, can the VERT Association hang up its testing equipment?
Anything but, if the two-day conference in March is anything to go by. 600 billion particles per kilometer is a staggeringly high figure. Using VERT-certified filters, particle emissions might be reduced ten or even 100-fold, just like that. The VERT organizers had invited chemists, toxicologists, physicians and engineers to discuss the risks and adverse effects of combustion emissions. Uwe Wagner from the Institute of Internal Combustion Engines at the Karlsruhe Institute of Technology (KIT) presented his optimistic view. His conclusion: “The emission problems of combustion engines have been solved.” Now older vehicles just need to be replaced gradually with newer ones. The fact that older vehicles, as was later revealed, can also be upgraded was lost.

What are more dangerous: nitric oxides or soot particles?

The engineer from Karlsruhe was met with strong opposition at the VERT Forum: the NO2 problem in cities has not been solved; the EU thresholds for the harmful gas were exceeded at many urban measuring points, as 650 environmental zones introduced in Europe to combat high air pollutant levels demonstrate. Millions of diesel passenger vehicles with legal defeat devices are still on the roads – and can still be sold. The Euro 6d pollutant standard will only apply to all new cars as of September 2019. Only then will every new car sold also have to meet the NO2 thresholds on the road.
There was also a discussion on which emission components are harmful to health. Only highly toxic carbon monoxide (CO) has emission limits; carcinogenic substances such as benzene or ben-zo(a)pyrene are not restricted, even though the EU has imposed legal outdoor air thresholds. Is nitrogen monoxide (NO) or nitrogen dioxide (NO2) more toxic? Or is it the nanometer-sized soot particles that are still released in large quantities at a threshold of 600 billion particles per kilometer? Soot particles have a large, specific surface which carcinogenic combustion residues can adhere to, sneak past the body’s own defense mechanisms and enter the pulmonary alveoli – rather like a Trojan horse.

Norbert Heeb, a chemist at Empa who has been involved in emissions research for the last 20 years, knows which combustion residues adhere to the soot particles. In his talk, he explained which toxic components are found in combustion emissions from petroleum products. Partially burned hydrocarbons, which linger in DeNOx systems and soot particle filters for longer periods, are particularly problematic. According to Heeb, the combination of reaction heat, oxygen, nitric oxides and hydrocarbons can lead to new carcinogenic products. “It’s a veritable chemical factory.”

Pollutants through mixing with cold air

However, toxic substances do not just form in the hot exhaust tract. Certain pollutants, referred to as “secondary pollutants”, also develop after the hot emissions mix with cool ambient air. These include near-ground ozone or secondary condensates and fine dust particles that also absorb carcinogenic combustion residues.
Additional measurements – the experts agreed – are advisable in every respect. “One in ten particle filters is defective,” said Jan Czerwinski from Bern University of Applied Sciences in Biel in his talk and urged: “We must find these defective filters.”

The call is also justified from a toxicological perspective – meanwhile, there is plenty of evidence of health hazards caused by emissions: several experts, including Tina Bürki from Empa, Barbara Rothen-Rutishauser from the Adolphe Merkle Institute or Marianne Geisser and Loretta Müller from the University of Bern, presented series of tests where human cell cultures were exposed to diesel and gasoline engine emissions. The biological reactions to these cell cultures are indicative of harmful health effects for humans.
At the same time, the filter and DeNOx technology is being refined. Newly developed retrofit filters raise Euro 2 to Euro 5 utility vehicles to the Euro 6 standard. Entire bus fleets are to be retrofitted in Shenzhen (China) and Tehran (Iran), authorities in Israel are considering a nationwide low-emission zone” and the Israeli government has just approved the comprehensive upgrading of the bus fleet with filters. And in Europe the number of environmental zones which older diesel vehicles are banned from entering is growing. Meanwhile, there are so many of these zones that a consulting agency’s website has had to come to the rescue. All of Europe’s driving bans are listed at www.urbanaccessregulations.eu along with their respective regulations.
In other words, the emissions debate is still far from over, even two decades after the introduction of VERT filter tests.