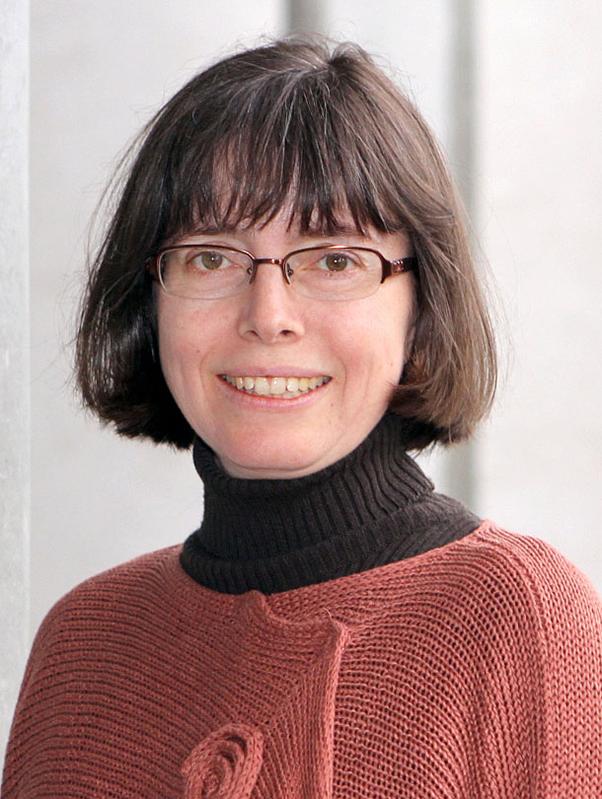 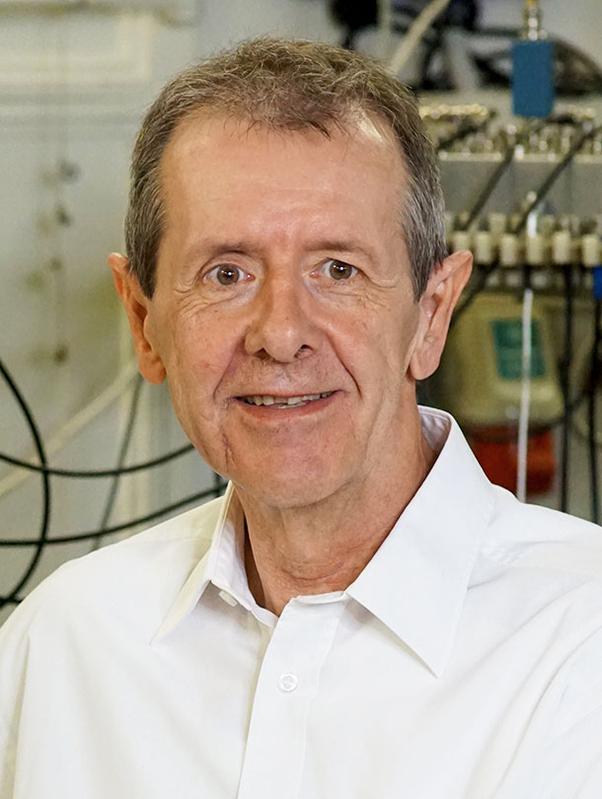 Two scientists from the University of Basel have been awarded the prestigious ERC Advanced Grants by the European Research Council (ERC): Neuroscientist Prof. Fiona Doetsch and physicist Prof. Christian Schönenberger each receive 2.5 million euros of funding. Christian Schönenberger is one of the few scientists whose groundbreaking research has received an ERC Advanced Grant for the second time.

The ERC Advanced Grants of the European Research Council are among the most prestigious awards for basic research: 2167 applications were submitted in this year's call for proposals – 269 of which were successful and will be funded. Funding is provided for cutting-edge research that takes innovative and risky paths. Each research project generally receives 2.5 million euro over a funding period of five years. Since the ERC’s first call for proposals in 2007, researchers from the University of Basel have consistently emerged successfully from the highly competitive selection process.

The behavior of stem cells in the adult brain

Fiona Doetsch is Professor of Molecular Stem Cell Biology at the Biozentrum of the University of Basel. Her ERC research project “Neural Circuit Regulation of Adult Brain Stem Cells” will investigate how physiological conditions modulate the maturation and behavior of stem cells in the adult brain.

Stem cells are non-specialized cells found in different organs. In the adult brain, neural stem cells reside in certain areas, or niches, and continuously give rise to new neurons throughout life. The largest reservoir is the so-called ventricular-subventricular zone where quiescent stem cells lie densely packed together. A diversity of signals from the environment promotes the transition from the quiescent to the active state thus controlling the division and maturation of the neural stem cells in their niche.

Recently, Doetsch’s team has discovered long-distance connections in the brain that target discrete pools of stem cells in their niche and stimulate the formation of specific neuron subtypes. In her ERC project, Doetsch wants to decode the heterogeneity of stem cell populations in the ventricular-subventricular zone and find out how neural stem cells integrate long-range signals from remote brain areas thus allowing “on-demand” neurogenesis in response to different physiological states.

Since his Basel appointment in 1995, Schönenberger has been working on questions related to nanoelectronics, aiming to develop the unique properties of artificial atoms and molecules for applications in quantum information. In his ERC project, he will combine different materials in such a way that new physical effects arise, so-called topological states, which do not occur in nature but can be produced synthetically in a controlled manner in a suitable stack of van der Waals materials. Such novel topological states are quantum states that exhibit particular stability and are well suited for the use of quantum information.

“The exciting thing about this project is that the combination of physical properties is not simply the sum of the individual properties,” explains Christian Schönenberger. “Since the atomic thin layers are so close to each, completely new phenomena can occur. Each stack is potentially a new material with completely new properties. I want to get to the bottom of this with my team.”

After receiving a degree as an electrical engineer in applied sciences, Christian Schönenberger studied physics at ETH Zurich. He obtained his Ph.D. at the IBM Zurich Research Lab in the group of Heinrich Rohrer. Subsequently, he worked at the Philips Research Lab in Eindhoven (NL), first as a postdoc, and later as a permanent staff member. In 1995, he joined the University of Basel as Professor of Experimental Physics. Since 2006 Christian Schönenberger has been heading the Swiss Nanoscience Institute, which was established by the University of Basel and the Canton of Aargau.