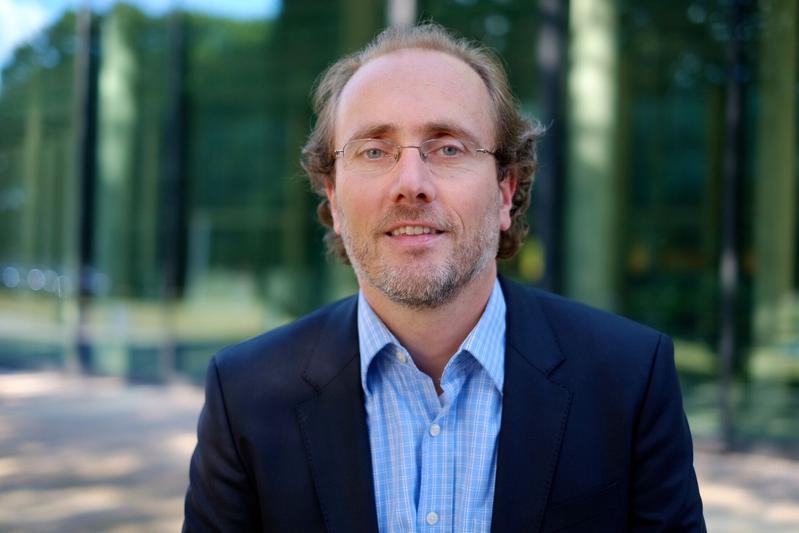 The West mainly sees China as an economic power, producer, sales market and investor. However, the country now also has an active social policy with pension, health insurance and unemployment insurance. A team of researchers, headed by Tobias ten Brink, Professor of Chinese Economy and Society, at the English-medium Jacobs University in Bremen, is studying this government social policy in more detail.

Social policy is an important basis for societies to function. It provides social security, reduces inequalities and thus also adds to the stability of a system. “In the past fifteen years, the Chinese government invested extensively in development and many citizens have received access to social services for the first time,” says Professor ten Brink. It may be at a lower level compared to the West but higher than in other emerging countries such as India.

“Development dynamics of Chinese social policy: the interplay of national and international influences,” is the title of the research project. Besides national factors such as economic growth, demographics and domestic migration, researchers want to find out how international factors influence national policy. “The Chinese government and experts have for decades been watching what is happening in other countries, including in Europe, and have since then linked international role models with their own social policy traditions and created their own social security system,” says ten Brink.

The project, funded by the German Research Foundation (DFG) with more than 700,000 euros, is carried out by ten Brink and Professor Tao Liu from the Institute of East Asian Studies at the University of Duisburg-Essen. The project creates one post-doctoral position at Jacobs University held by Dr. Armin Müller.

The project will initially run for four years but can be extended to twelve years. The reason for this is that the research project is part of a new DFG-funded Collaborative Research Center (SFB 1342) at the University of Bremen that deals with global development and changes in government social policy. More than 70 researchers in various disciplines, including historians, geographers, legal scholars, information scientists, medical researchers, sociologists and political scientists are working on 15 sub-projects. The spokesperson of the SFB is Professor Herbert Obinger from the University of Bremen.

About Jacobs University:
Jacobs University is a private, independent, English-medium university in Bremen / Germany. Young people from all over the world study here in preparatory, Bachelor, Master, and PhD programs. Internationality and transdisciplinarity are special features of Jacobs University: research and teaching don’t just pursue a single approach, they address issues from the perspectives of multiple disciplines. This principle makes Jacobs graduates highly sought-after new talents who successfully strike out on international career paths. For more information: www.jacobs-university.de