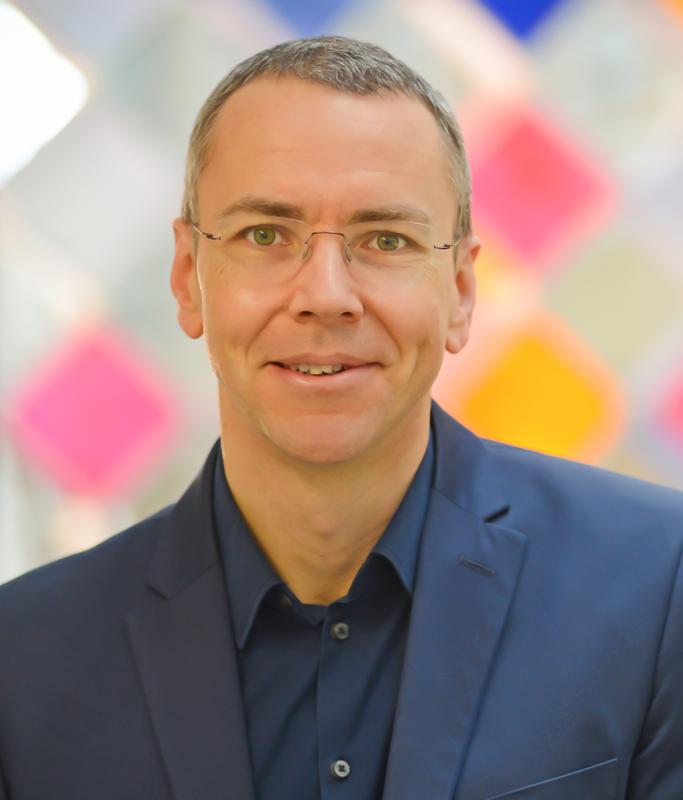 The Plenary Assembly of the Bavarian Academy of Sciences has appointed Professor Immanuel Bloch, Chair of Experimental Physics at Ludwig-Maximilians-Universität Munich and Director at the Max Planck Institute of Quantum Optics, an ordinary member.

The Bavarian Academy of Sciences and Humanities, founded in 1759 by Kurfürst Maximilian III Joseph, is one of the oldest state academies in Germany. Former members include – besides other celebrities – the brothers Jacob and Wilhelm Grimm as well as the brothers Alexander and Wilhelm von Humboldt. The BADW represents a “community of scholars” in the spirit of Enlightment that supports long-term research endeavours in the context of sociological and political demands. According to the Academy’s statute, research of its members must have “made a significant contribution to the advancement of knowledge” within their discipline.

Professor Bloch’s work has opened up a new interdisciplinary research area at the interface of atomic physics, quantum optics, quantum information processing and condensed matter physics. His pioneering work on quantum simulations focuses on the microscopic interplay of many ultracold atoms trapped in a periodic potential that is created by laser beams. Theses “artificial” quantum crystals serve as models for solid state matter in order to simulate, for example, insulating, conducting, magnetic or superconducting behaviour.

Bloch’s group has developed several novel high-precision techniques that allow imaging and controlling single atoms on their individual lattice sites. Using these techniques, the scientists are able to follow the temporal evolution of a quantum system and observe, for example, whether and how entirely new states of matter may emerge.

The experiments lead to new insight concerning a variety of fundamental questions, ranging from condensed matter physics and statistical physics, over quantum optics to high-energy physics. Furthermore, the possibilities for addressing and manipulating atoms in optical lattices open the perspective of using these particles as quantum bits in a quantum computer.

Immanuel Bloch began his studies in physics at the Friedrich-Wilhelms-Universität in Bonn where he received his diploma in 1996. After having spent one year of research at Stanford University he joined the Laser Spectroscopy Division of Professor Theodor W. Hänsch (MPQ and LMU). In 2000 he obtained his doctoral degree from the LMU. He continued his research in the Hänsch group until he became appointed as Professor at the Johannes Gutenberg-Universität Mainz. Since 2008 he has been Director at the MPQ and leader of the Quantum Many-Body Systems Division, and since 2009 Chair of Quantum Optics at the Ludwig-Maximilians-Universität Munich.

Immanuel Bloch has been awarded with several highly renowned scientific awards. Twice he has won the Philip Morris Research prize (in 2000, together with Prof. Hänsch, and in 2007). In 2002 he has received the Otto Hahn Medal of the Max Planck Society, in 2005 the Gottfried-Wilhelm-Leibniz prize of the Deutsche Forschungsgemeinschaft (DFG), the German National Merit Medal, and the International Commission of Optics Prize. In 2011 the European Physical Society (EPS) has given to him the “2011 Prize for Fundamental Aspects of Quantum Electronics and Optics”. 2013 he has been awarded with the Hector Science Prize 2012, the “Körber-Preis für die Europäische Wissenschaft” and the Senior BEC Award. In 2016 Professor Bloch received the Harvey Prize in Science and Technology from the Israel Institute of Technology (Technion) in Haifa. Olivia Meyer-Streng