Stormy experiments.TU Dresden has been conducting research in their windtunnel for the last 60years 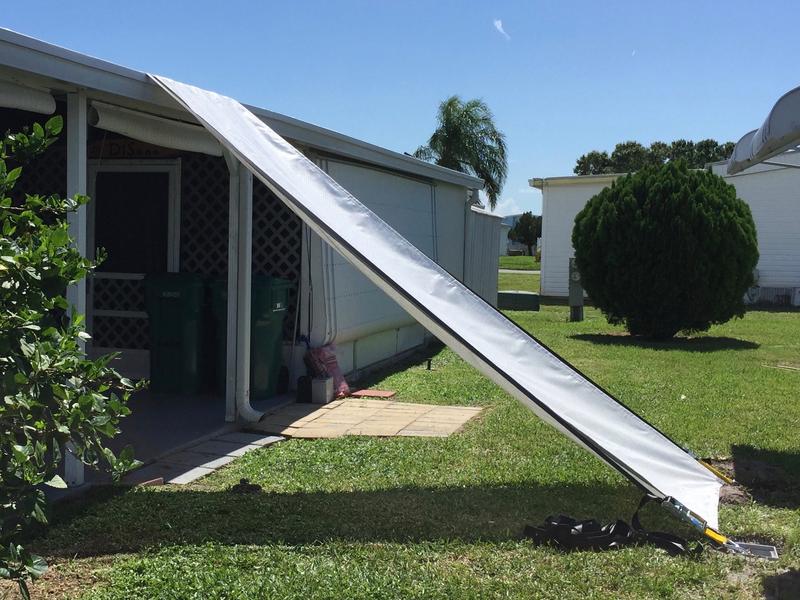 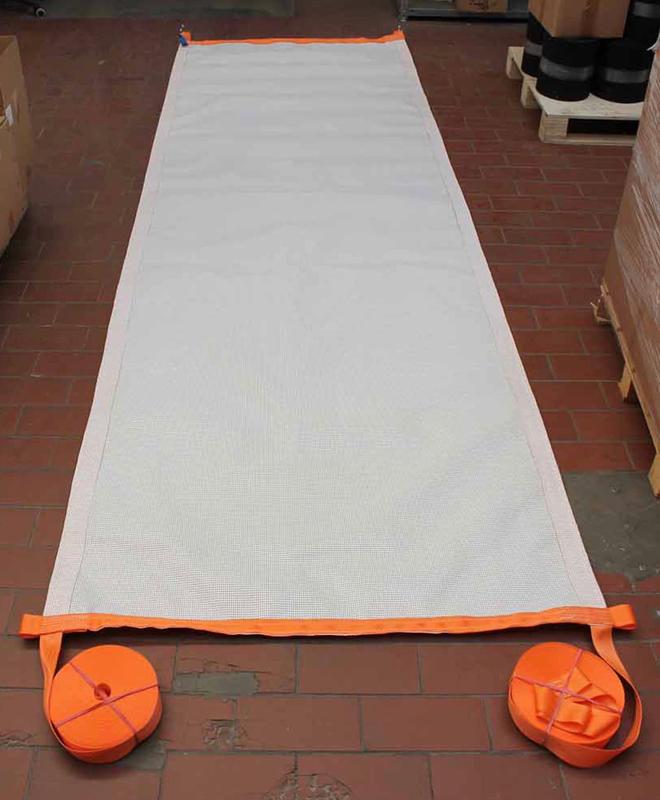 TU Dresden has been conducting research in their wind tunnel for the industry sector, sports, space travel and hurricane danger zones for the last 60 years.

Houses without a roof, surrounded by broken wooden slats, windows and doors – the scene resembles a dollhouse after a child’s tantrum. Even in the 21st century, wind forces put our technological civilisation in its place. This happens regularly in the southern part of the US or in the Caribbean, when tropical storms whip from the Atlantic Ocean across the mainland. In the past year, the property damage of the Atlantic hurricane season was estimated at around 250 billion US dollars and more. Thousands of people literally ended up without a roof over their heads.

Scientists at TU Dresden have developed a solution to protect against severe storm damage that makes use of the dangerous forces from the air: wind protection tarpaulins that dynamically follow the wind’s movement and distribute it optimally. Without the tarpaulins, the force would simply tear off the roof. Stefan Siegmund, Professor of Dynamics and Control at the TU Dresden Faculty of Mathematics, has thus overcome conventional, low-efficiency solutions: Previous strap and netting systems for the protection of roofs press them down rather than stabilising them; the static, constant pressure on the roofs is too high during windless conditions and too low during strong storms.

A novelty of the wind protection tarpaulins from Dresden is in particular their dynamic mode of operation and flexibility: they pick up the wind power that threatens to blow off the roof, and direct the forces downwards. The stronger the wind, the stronger the roof is held in place. At the same time, the semipermeable tarp fabric allows strong wind to pass through, so that – in the event of gale-force winds – only limited pressure is exerted on the roof.

The practical load capacity tests based on theoretical calculations were carried out in the low-speed wind tunnel of TU Dresden. Since 1962, pretty much everything that has to do with air currents and whirlwinds has been investigated in the wind tunnel: sports equipment such as bobsleds, sledges, bicycles, helmets, vehicles and airplanes. Wind tunnel research is also being conducted in the field of environmental, building and engineering aerodynamics. The experiments are diverse.

In 2013, a dollhouse covered with tarpaulins was put into the wind tunnel to simulate an artificial mini-storm. Dr.-Ing. Veit Hildebrand, head of the Experimental Aerodynamics group at the Institute of Aerospace Technology at TU Dresden, is enthusiastic about such model experiments in the wind tunnel: "In the future, I see an ever stronger link between experiments and numerical calculations – partly as a supplement, partly as a basis for physical modelling," states the aerospace engineer.

5th October 2016: Together with builders, Prof. Siegmund anchors the tarps in the warm soil of Melbourne, Florida; they cover one of the mobile houses in the small suburb. On the same day, hurricane Matthew hits the coastlines at 177 km/h. For several hours, the wind forces try to rip off Siegmund's construction, tearing off the roof of the neighbouring house. The roof and the two tarpaulins of the mobile house withstood the forces.
Siegmund has been working on the project for 10 years, and it is now in the implementation phase. The problem is, however, that private companies are reluctant to invest in risky innovations. "After personally experiencing the plight of the people in these regions, I decided to take over this initial phase," says Siegmund who founded his own company especially for this purpose: "risk assessment, prototype testing – we are shaping the transition from the research phase to the application phase". A tarpaulin, produced by Sächsische Hebe- und Zurrtechnik GmbH, consists of around 7m² net fabric and is reinforced at its vertical and horizontal edges to distribute the wind forces. The material costs amount to about 250 US dollars.

TUD’s wind tunnel was built 56 years ago. The impetus for the design and construction of the tunnel was research in the area of aviation. After the cessation of the aviation industry in the GDR, the research focus moved to the areas of building, environmental and vehicle aerodynamics, as well as sports equipment.

The low-speed wind tunnel is a so-called Göttinger Tunnel with a closed circuit. For better accessibility of the models and visualisation of the measurements in teaching and research, the tunnel was constructed as an open measuring device. The circular nozzle outlet has a diameter of three metres, thereby allowing wind speeds of 150 km/h to be simulated. As a point of comparison: At a wind force of 12 on the Beaufort scale, wind speeds of 117 km/h and above are recorded – in category 1 of the Saffir-Simpson scale for tropical cyclones, wind speeds of up to 153 km/h are measured. The counter-rotating, two-stage axial fan is powered by two motors, each with 150 kW continuous output, which can be momentarily increased to 190 kW. The wind speed is controlled by the fan speed, whereby the wind speed variable can be continuously adjusted from virtually zero up to full power. Through state-of-the-art measuring technology and a moving belt to simulate take-off and landing phases, the wind tunnel – with its one of a kind system – is now one of the top university testing facilities.

The wind tunnel measures primarily aerodynamic forces that act on the research object under wind load. Moreover, the research projects focus on the aeroacoustic properties of objects, dynamic uplift, and measurements of air resistance or deformations resulting from aeroelasticity. The fields of application are diverse and range from experiments on sports equipment, vehicle and engineering aerodynamics to environmental and building aerodynamics.

In competitive sports, not only equipment such as bobsleds, sledges, bicycles and helmets are tested for their aerodynamic properties, but new fabrics and functional textiles are also thoroughly examined. Speed skaters and cyclists have paid a visit to the wind tunnel in order to improve their body position.

How does the air flow around the vehicle? Where do particularly strong turbulences occur or how do pollutants spread? How strong is the aerodynamic drag of an aircraft during take-off and landing? How does the wind load affect fuel consumption? These and many other questions are explored in vehicle and aircraft aerodynamics research projects.
In environmental aerodynamics and aerodynamic engineering, smaller-scale models of buildings or of entire neighbourhoods are used in the wind tunnel. This allows for the wind loads, which impact the facades and foundations, to be examined. By measuring the distribution of pressure, the influence of wind e.g. on climate control in buildings can be ascertained.

The Experimental Aerodynamics work group of the Faculty of Mechanical Science and Engineering also operates a high-speed wind tunnel. It is situated in the Merkers salt mine at a depth of 500m and is capable of simulating wind speeds of up to Mach 2.5.