The Evolution of Carnivorous Plants 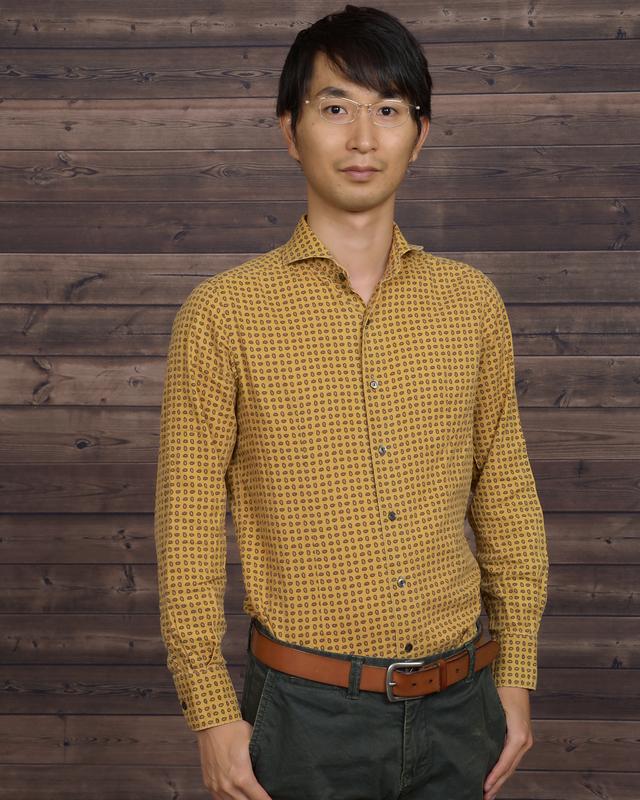 The evolution biologist Dr. Kenji Fukushima is awarded a prize money of about 1.6 million euros by the Alexander von Humboldt Foundation. He will use the money to build up a new working group at the University of Würzburg.

Carnivorous plants are a wonder of evolution. They have developed astounding capabilities to attract, catch and digest insects and other living prey. For example, they have specially formed leaves. Several such adaptations have emerged during evolution independently of one another – which means that carnivorous plants are not all related to one another.

How did similar characteristics of carnivorous plants emerge in different orders of plants? What is the correlation between changes at genetic level and in the plants’ physical appearance? These are the questions explored by the evolution biologist Dr. Kenji Fukushima.

Award for young researchers from all over the world

The young Japanese scientist is internationally considered to be a research talent. Therefore the Alexander von Humboldt Foundation has selected him as the latest winner of its Sofja Kovalevskaja Prize 2018. This prize is intended for exceptionally talented young researchers from all over the world aged between 31 and 36 years.

It is funded by the Federal Ministry of Education and Research of Germany and will be awarded to a total of six persons this year. The award ceremony will be held on 22 November 2018 in Berlin.

Each winner is awarded a prize money of up to 1.6 million euros, which they can use to pursue their research at German universities for up to five years and to build up their own working groups in host institutions of their own choice.

Analyzing the genes of carnivorous plans

Kenji Fukushima will join Julius-Maximilians-Universität Würzburg (JMU) in Bavaria on 1st October 2018 in the team of Professor Rainer Hedrich. The environment that he finds here is excellent. Professor Hedrichs’ team from the Julius-von-Sachs-Institute for Biosciences has a worldwide reputation for, among other things, its successful research on the carnivorous plant Venus flytrap (Dionaea muscipula).

Dr. Fukushima wants to develop at JMU new molecular genetic tools for the determination of specific genes in carnivorous plants. He will combine in his work innovative approaches from bioinformatics and experimental biology.

His research will not only help to understand the evolution of carnivorous plants. It also explores the principles of the emergence of complex characteristics in evolution and of the response of biological systems to natural selection processes.

Kenji Fukushima, born in 1987, first took his degree of Bachelor of Agriculture at Tokai University in Japan. For his doctoral studies, which he finished in 2017, he moved to the Graduate University for Advanced Studies Sokendai in Hayama. On a research fellowship of the Japan Society for the Promotion of Science, he then went to the University of Colorado in Denver (USA), where he has been pursuing postdoctoral research ever since.

Every year, the Humboldt Foundation enables more than 2,000 academics from all over the world to conduct their research in Germany. The foundation maintains a global network of more than 29,000 Humboldt scholars across all disciplines in more than 140 countries – among them 55 Nobel Laureates.