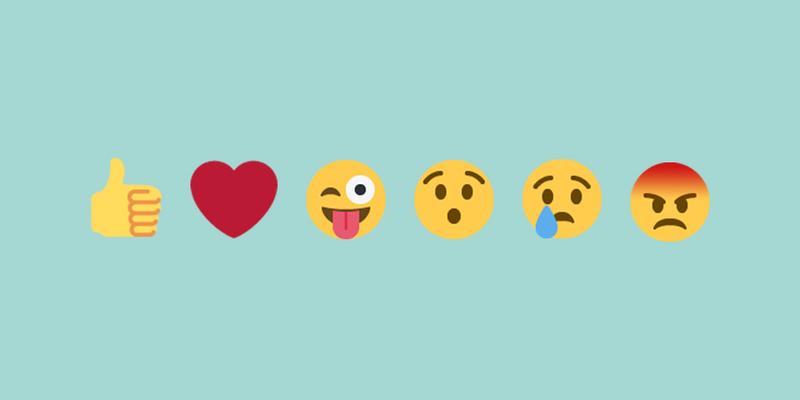 Academics on social media: some call it a trivialization of science, others an opportunity for direct dialogue with the public. In reality, there is much more to this trend than a simple dichotomy. Three scientists at the University of Basel have shown that communicating about research can not only be complicated or trivial, but also humorous and relatable. With several thousand followers, they have successfully established themselves as micro-influencers on various social networks.

Scientific communication translates complex research subjects into a generally understandable language, making them accessible to a wider audience. The term “science communication” is used for the topic on social networks, and can be found using the hashtag #SciComm. It is primarily the press offices at universities and research institutions that carry out this task. However, scientists themselves are also increasingly communicating directly on their own behalf, and not only since the fake science debate.

At the University of Basel, there are numerous scientists that use social networks to share their research with the broader public. They are supported by various departments of the University. Three examples show how a psychologist, a chemist, and a physicist successfully use popular communication formats.

Psychology: Podcasts from the wardrobe

Dr. Robert Burriss is an evolutionary psychologist, postdoc, and expert on attraction, love, and jealousy. Once a month he goes on air with his show "The Psychology of Attractiveness Podcast," which he has been running for almost 10 years now. The listening experience he provides to his audience approaches BBC standards. With the voice of a trained radio speaker, Burriss eloquently intertwines the latest psychology research with real-life questions. If you ask him how he goes about this professional format, the answer may surprise you: he produces his podcasts from his own wardrobe as this is where he gets the best sound quality.

It all started during his first postdoc position in the USA. Burriss was homesick for the UK and searched for podcasts on the Internet. He found little that interested him professionally and so he came up with the idea of developing his own podcast. The environment was conducive: “In America, people have a very positive attitude toward presenting themselves as experts. There are fewer anxieties about being suspected of showing-off, and that encouraged me to start my own show.”

What is it about the podcast medium that excites him to this day? “I’m a more introverted guy and appreciate the intimate format of podcasts; it gives you the feeling of being in a personal conversation. Also, I see less danger of misunderstandings with the spoken word, as often happens on social network sites that rely on short, written messages,” says Burriss. Following the broadcast, he publishes his contributions on his wide-reaching blog, which has around 17,000 followers.

Burriss sees his podcast in the tradition of the “Café scientifique,” as a forum where he can share topical and socially relevant findings and contribute to a public debate. As project leader of an extensive study on couples, he has also been able to use his podcasts for teaching purposes and in his daily work with students.

Dr. Martina Ribar Hestericová is a chemist and completed her doctorate on International Star Wars Day. She lives her passion for science seven days a week – she blogs almost daily from the lab, likes to wear nerdy science T-shirts or leggings and bakes cupcakes with biochemical formulas as topping in her spare time. Her preferred platform is Instagram, where she posts images, video clips and brief explanations of her experiments. In doing so, she cultivates an informal and personal tone and is in close dialogue with her 23,000 followers.

For Ribar Hestericová the idea of community is key. “Research can be a very lonely endeavor. As a woman in science, I was always in the minority. But the Web 2.0 was a possibility for me to contribute to a community in which I can interact with like-minded individuals and feel strengthened as a woman.”

And yet the chemist first had to find her way into the world of social networks and practice writing in English. Here the University blog Sci Five offered her an ideal platform. The blog invites postdocs and doctoral students to share personal stories about their research and academic life. In addition, she took part in a storytelling workshop. With the Antelope program, she developed a better awareness of her own brand and expressiveness.

“Working on my mediation skills has given me the courage to position myself publicly,” she says. “I feel a social responsibility to explain my daily lab work to the public, which allows me to contribute to a more transparent research communication. Trust in science is continuously declining and we have to do something about it.”

Dr. James Wootton is a postdoc in the Department of Physics, and has been a public ambassador for the quantum world for about three years. He conveys his complex topic with a good dose of humor, and there is hardly a social media platform that Wootton has not yet tried out. In the experimental phase, he attended science slams, tried his hand at YouTube explanation videos and wrote articles with charming revolutionary titles like “This year I told people about quantum things whether they liked it or not.” Meanwhile, he has made a name for himself internationally with the development of mobile apps and maintains his own blog.

Wootton describes his communication activities as “outreach” – which can be translated as social service or public relations work. The social component is important to him. “Quantum computers could take two or three decades to fully exist,” says Wootton. “But I wanted the public to be able to get some benefit in the here and now. That got me thinking about how I could help people engage with the field, and I soon I realized that my research was particularly suitable for playful applications.”

Wootton was fortunate to convince the national research focus QSIT with his idea and received a one-year scholarship for the development of outreach activities in 2016. At the same time, he came into contact with the University’s Communications Department, started writing articles for the English-language blog Sci Five and was featured in the Uni News. From this, his interest in his own blog developed, where he has built up a fan base of several thousand followers within a short time. He regularly reports about his projects and work in the research group "Condensed Matter Theory & Quantum Computing."

In the meantime, Wootton's versatile abilities have also caught the attention of IBM, where he will be working in the future to help newcomers learn about and engage with quantum technology.