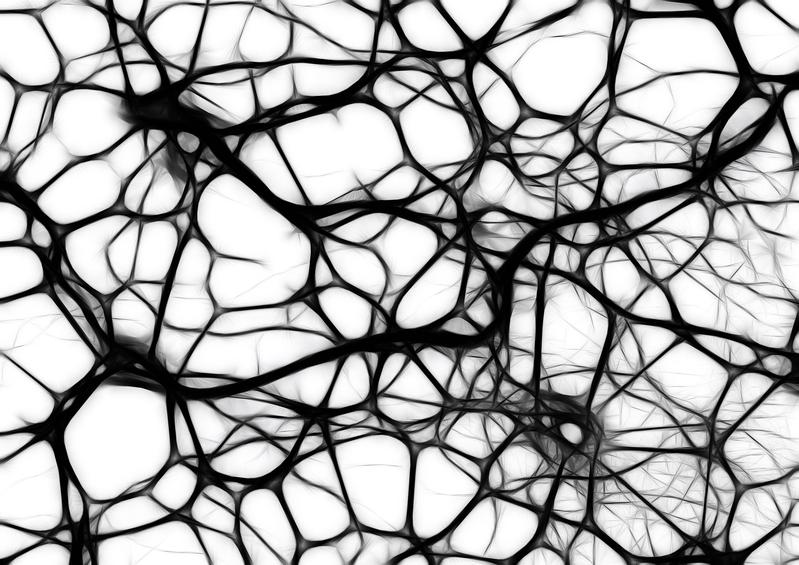 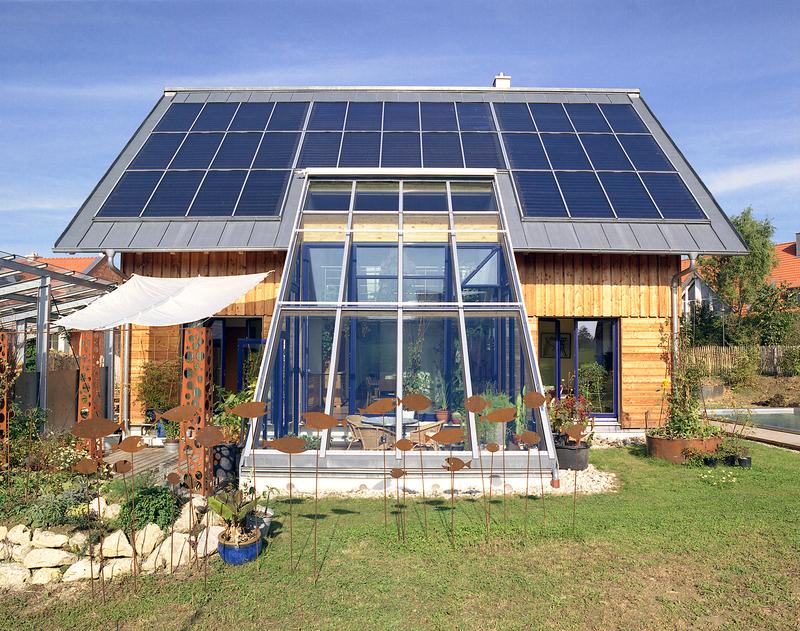 Similar to the human brain, artificial neural networks develop action strategies autonomously using examples (i.e. training data) experienced in the practice. The network structure is based on the neurobiological findings on the functioning of the human brain. A logical following is to apply such network structures for the technical control of systems. The Fraunhofer Institute for Solar Energy Systems ISE has done just that and developed self-learning artificial neural networks (ANN) for controlling solar thermal heating systems in the project “ANNsolar – Neural Networks for the Use in Solar Thermal Systems.”

The system gathers data on the thermal building dynamics, the change in heating demand due to the solar radiation incident on the building envelope, and the state of charge of the thermal energy storage dependent on the operating conditions. With this basis, the network can predict the future thermal conditions without a simulation. The neural networks learn the respective dependencies autonomously.

In the “ANNsolar” (https://www.ise.fraunhofer.de/en/research-projects/annsolar.html) project, researchers at Fraunhofer ISE developed a control concept that self-sufficiently identified the individual boundary conditions (local climate and insulation standard), the characteristic operating behavior of the solar thermal system and the heat distribution system. In control mode, the development of the room temperature, solar gain and storage state of charge can be predicted and used to optimally operate the heating system.

“Artificial neural networks offer an excellent possibility to control heating systems more efficiently and economically,” explains Dr. Wolfgang Kramer, Dept. Head of Thermal Storage and Service Life Analysis as well as Coordinator of Solar Thermal at Fraunhofer ISE. The savings potential compared to an optimized conventional control in existing buildings is at least 7 percent. The savings potential compared to a non-optimized control, a frequent occurrence in the practice, is at least 12 percent.

Besides maximizing the solar gain and energy efficiency, this approach shall also reduce the expenditure of installing and commissioning the controller. Savings of several person-hours of installer work are expected as a result.

A promising methodology is based on the combination of an artificial neural network (ANN) and a linear system identification (LSI) to analyze the linear and nonlinear parts of the dynamic behavior of the system and the building. The algorithms required for this approach were developed at Fraunhofer ISE, implemented in control code and successfully validated in a real system. The prognoses of the room temperature, solar gain and storage state of charge are the basis of the developed control concept. These parameters can be predicted with good accuracy using the methodology combining ANN and LSI. In order to verify this, measurement data from a real solar-assisted heating system were used to train the ANN network.

“The chosen controls approach is advantageous, since it can generate and consider individual prognoses about the future development of room temperature and solar gain without having to perform any simulations,” explains Dr. Wolfgang Kramer.

The ANN algorithm assumes two control functions and draws back on the ANN prognoses. For one, the individual optimal heating curve is automatically determined, whereby, contrary to conventional heating curves, additional influences of, for example, passive solar heating of the building and the operation of a wood burning stove are considered. In addition, the controls also switch on the additional fossil fuel heating. To determine if the additional heating should be switched on, the controls check if the necessary storage temperatures can be reached without additional heating within a prognosis time period. Unnecessary burner start-up is thus avoided, additional fossil fuel heating is minimized and the solar yield is maximized.

»Artificial Intelligence for the Efficient Control of Solar Heating Systems« to be held by Sebastian Herkel, Fraunhofer ISE, in the Session »Domestic Hot Water and Space Heating«