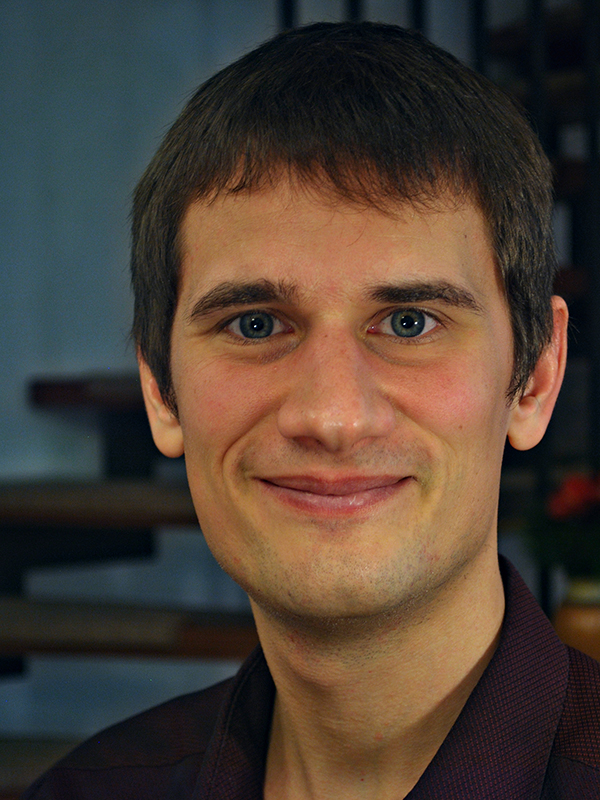 Researchers from philosophy and the social sciences wish to come together to scrutinize whether the measures taken in European refugee policy are admissible ethically. “Beyond the cases where states clearly fail in moral terms, there are many measures to do with border policy that have not yet been scrutinized from the point of view of the academic discipline of ethics”, explains the philosopher Matthias Hoesch from the Cluster of Excellence “Religion and Politics” at the University of Münster in the run-up to a conference on migration policy. “Academics can no longer evade such questions. Empirical research on migration is rightly involved in political discourse in an advisory capacity, but it has not yet developed an adequate understanding of the unspoken norms that underpin its own agenda”. This can only be achieved in the future, says Hoesch, through the interplay of empirical social research and philosophical ethics. For example, measures aimed at keeping asylum seekers away from the territory of the EU should be taken into account – and how this is morally compatible with the claim of states to grant protection to all refugees who have reached their territory. It is against this background that next week’s workshop “Studying Migration Policies” will bring together findings from the empirical social sciences and ethical theories from philosophy and political theory.

“It is only when researchers and policy advisors can substantiate the normative assumptions of their migration policy through moral philosophy, and apply this politically, that political misunderstandings and the building of opposing camps can be avoided”. At the same time, migration ethics, which is a young discipline in philosophy, should no longer simply offer abstract reflections on matters of principle; rather, according to Hoesch and the Bonn sociologist Lena Laube (who is co-organizing the conference), it should morally evaluate actual migration policies, and thereby incorporate empirical research findings. “It is a matter of urgency to reflect on which of the existing border policies designed to reduce the flow of asylum seekers into the EU are admissible from an ethical point of view”. As examples, Hoesch and Laube cite foreign aid that, with the support of border-protection agencies in African countries, is linked to the closure of transit routes, online awareness campaigns emphasizing the negative aspects of fleeing to Europe, as well as incentive-driven repatriation programmes. “What impact do these measures have on those affected? Can general criteria be formulated here that help us to assess specific cases?”

“Research should answer questions that the public has”

For Hoesch, measures to do with border policy and the problems that they bring can only be described and ethically evaluated on the basis of knowledge of empirical research on border regime. However, the philosophical debate is still taking place “almost without taking note of research in the social sciences”, and remains at the level of general questions – such as whether states may restrict entry if all states are at the same economic level. “If philosophy and the social sciences were to work together more intensively on the ethical evaluation of concrete issues to do with migration policy”, says Hoesch, “this would also benefit the public, who in debates are very much engaged with refugee issues”. When it comes to research on migration policy, Hoesch is keen to emphasize that “the very decision as to which questions are to be pursued in the empirical sciences is often already determined by normative beliefs”. Such default settings should in future be examined within the framework of a normative theory. “It is important to address the discourses in philosophy and political theory”.

The conference “Studying Migration Policies at the Interface between Empirical Research and Normative Analysis” will investigate these questions at the Center for Interdisciplinary Research (ZiF) in Bielefeld from 10 to 12 September. The philosopher Matthias Hoesch from the Cluster of Excellence “Religion and Politics” at the WWU and the sociologist Lena Laube from the Forum of International Academic Sciences of the University of Bonn are organizing the conference, together with the ZiF. Internationally renowned researchers from various disciplines are expected, including political scientist Joseph Carens of the University of Toronto and the philosopher David Leslie Miller from the University of Oxford, both of whom focus in particular on questions of migration ethics. The legal scholar Ayelet Shachar from the Max Planck Institute in Göttingen, the political scientist Sandra Lavenex from the University of Geneva, and the sociologist and political scientist William Walters from Ottawa deal with issues of migration law, European migration policy, and deportation policy. (maz/vvm)