One Step Ahead: Adaptive Radar Systems for Smart Driver Assistance 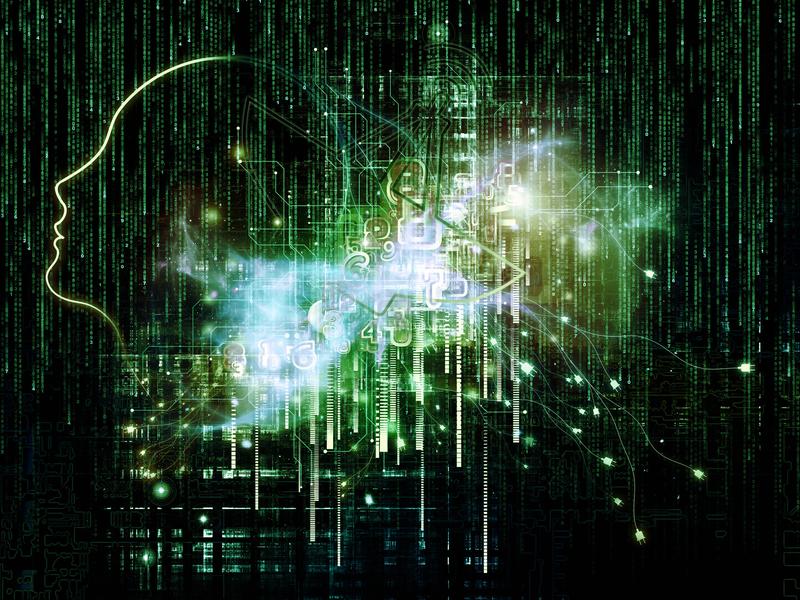 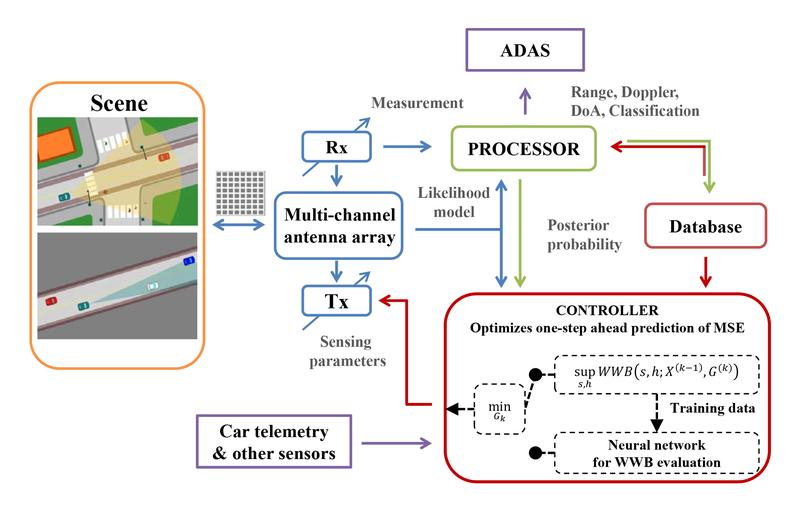 Architecture of a cognitive vehicle radar that uses the feedback from previous measurements and external sources to achieve an adaptive, optimized detection of the scene. | Quelle: Fraunhofer FHR
❮ ❯

Constantly changing environments represent an enormous challenge for modern driver assistance systems. To meet these, software-controlled automotive radars offer entirely new opportunities: They are compact, low-cost, and also versatile and highly reconfigurable. By applying cognitive methods, they can be used to develop radars that intelligently and automatically adapt their parameters to the individual situations during operation. Fraunhofer FHR will present such an adaptive radar at the European Microwave Week at booth 33 in Madrid from 25 – 27.09.2018. The demonstrator accurately measures changing distances and positions quickly and intelligently while optimizing the use of resources.

Driver assistance systems have to ensure reliable operation in the whole range of different traffic conditions: In city traffic, for instance, they have to detect a large number of different targets in the presence of a very heterogeneous background. On the highway, on the other hand, they have to recognize targets at high speeds and in large distances. Automotive radars have to be able to adapt to these changing conditions in order to accurately determine short and long distances, relative speeds, and target positions in each situation while recognizing several types of targets in diverse environments.

To achieve this, cognitive radars intelligently adapt their operational parameters such as the channel selection, the bandwidth, and the carrier frequency as well as the duration and the number of measurements to the different situations and tasks. One major challenge associated with the spatial resolution is the channel selection for the position estimation. Here, the accuracy depends on the length of the antenna array. Accuracy increases with the number of antenna elements, i.e. with the length of the array. This, however, requires more transmit and receive channels with an adequate spacing, which leads to higher costs and a large volume of data that has to be processed in real time.

Fraunhofer FHR has developed a MIMO radar that adaptively detects the radar scene and uses complex algorithms to accurately predict the radar target’s new position based on previous measurements. With these one step ahead predictions, the controller in the system adaptively selects only the 4 to 6 receiver and transmitter channels necessary for the next measurement from the MIMO array’s 32 virtual channels. Thus, the position can be accurately determined, even with a relatively small and cheaper system and a lower real time data volume. The results of each new measurement flow into the calculations for the next measurement according to the closed loop principle. This is how the radar system learns to continuously improve its adaptive strategy depending on the individual situations and to create an optimized image of the radar scene using less hardware and computational resources.

At the European Microwave Week EUMW, the scientists will present their cognitive radar demonstrator together with other radar innovations such as 3D printed lenses and new antenna developments at booth 33. In addition, in the Automotive Radar Area, they will exhibit their radar target simulator ATRIUM for the qualification of automotive radars. The EUMW will take place in Madrid from September 25 – 27, 2018.

As one of Europe’s leading institutes, the Fraunhofer Institute for High Frequency Physics and Radar Techniques FHR conducts extensive research in the area of high frequency and radar technology. Its core research focuses on sensors for precise distance regulation and positioning as well as imaging systems. The applications range from systems for reconnaissance, surveillance, and protection to real-time capable sensors for traffic and navigation as well as quality assurance and non-destructive testing.