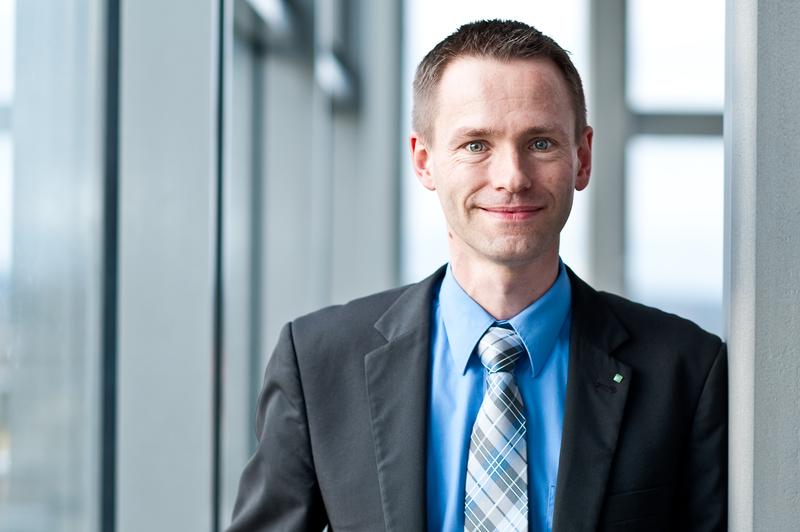 Karsten Buse, Director of the Fraunhofer Institute for Physical Measurement Techniques IPM in Freiburg and Professor of Optical Systems at the Institute for Microsystems Technology IMTEK at the University of Freiburg has been appointed Fellow of the Optical Society OSA.

The Optical Society (formerly Optical Society of America) was founded in 1916 with the aim of promoting knowledge and understanding in the fields of optics and photonics. With its publications, conferences and industrial programs, the OSA supports the dissemination of scientific findings, their implementation in industrial applications and teaching. The OSA currently has around 19,000 members from more than 100 countries. It is regarded as the most significant association of the optics community worldwide.

The honorary title of "Fellow" is awarded to OSA members for outstanding achievements in the field of optics and photonics. The physicist Karsten Buse received the award "for fundamental work on the optical properties and applications of lithium niobate". Buse has been conducting research in the field of optical materials and nonlinear optics for decades. As a professor at the University of Bonn, his scientific work focused on the development of novel laser sources, optical parametric oscillators as well as optical sensors and filters. For more than ten years, Buse worked in parallel at the California Institute of Technology in Pasadena on the development of optical data storage devices and ultrafast optical switches - first as a DFG postdoctoral fellow, then as a visiting professor.

Research with a view to applicability

Karsten Buse has headed the Fraunhofer IPM since 2011 and holds the professorship for Optical Systems at the neighbouring Institute for Microsystems Technology IMTEK at the University of Freiburg. In addition to fundamental research, the applicability of scientific findings is always at the forefront of his work. Numerous patents, the co-founding of a company and finally his move to the Fraunhofer-Gesellschaft with its focus on application-oriented research bear witness to this.

As part of his current research work, Karsten Buse is working on miniaturized and integrated optical whispering gallery resonators for the non-linear optical generation of widely tunable laser light as well as frequency combs and entangled photons for novel spectrometers and cameras.