THE Ranking: Jacobs University Bremen among the top 300 universities worldwide 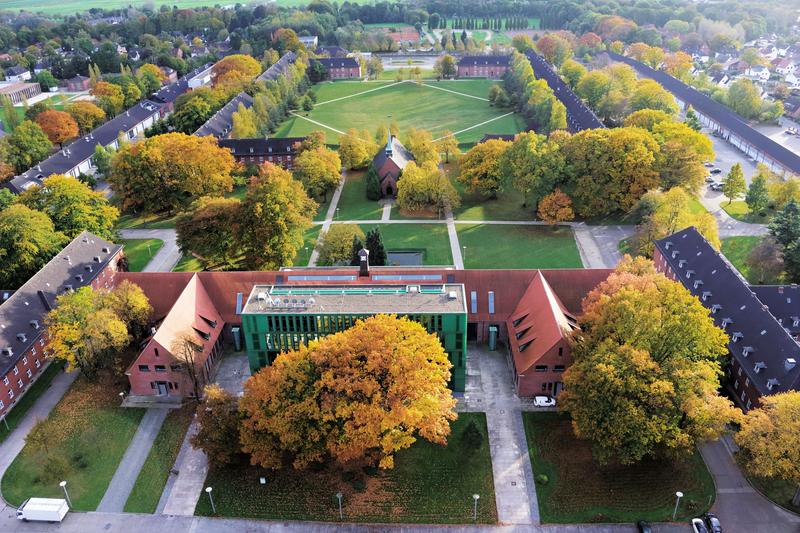 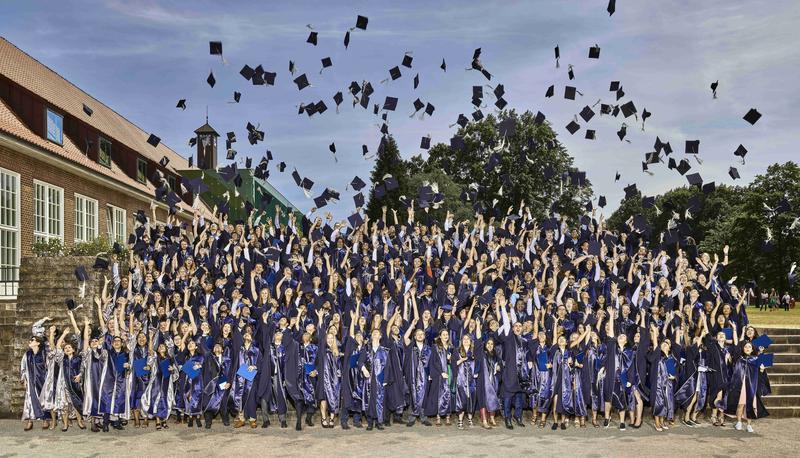 Great success for Jacobs University Bremen: The private English-medium university was included in the renowned World University Rankings of the Times Higher Education (THE) magazine for the first time and immediately positioned itself as one of the 300 best universities worldwide. The study, which was released today (September 26th), has been published annually since 2004 and is one of the most highly regarded university rankings in the world.

This year's ranking includes 1,258 universities from all over the world. Jacobs University, founded in 2001 with students from more than 100 countries, is positioned in the top quarter according to THE Ranking 2019, making it one of the 300 best universities in the world.

The universities were evaluated in five different areas: The most important are research, teaching and publications in professional journals and how often these are cited by other scientists. Other factors are the international orientation and the volume of research transfer towards industry. Jacobs University achieved clearly above-average results in all the areas examined.

According to the THE ranking, the high proportion of doctoral students in relation to the total number of academic staff at Jacobs University is particularly outstanding in the field of research. In terms of its international orientation, Jacobs University scores with the fact that around 80 percent of its students moved to Germany from abroad to study at the campus university in Bremen. In each of the two corresponding subcategories, Jacobs University achieved the best possible rating of 100 percent.

"The fact that we have made it into the top 300 universities in the world is an outstanding success for us as a young and small university, which has only been made possible through the commitment and passion of our approximately 1,800 employees and students," says University President Prof. Dr. Michael Hülsmann. "As a private, international campus university with a broad spectrum of subjects, our university is really special in the German and European higher education landscape and thus occupies an exceptional position in the current THE ranking. The success in the THE ranking proves that we are on the right track with this unique concept," says Hülsmann.

"The THE ranking helps us to make our academic quality even more visible on the international educational map," adds Dean Prof. Dr. Werner Nau. "We are therefore proud and happy that the performance of our university has been so impressively confirmed in this global ranking".

In May, Jacobs University once again achieved excellent results in the CHE ranking, the most detailed university ranking in German-speaking countries.