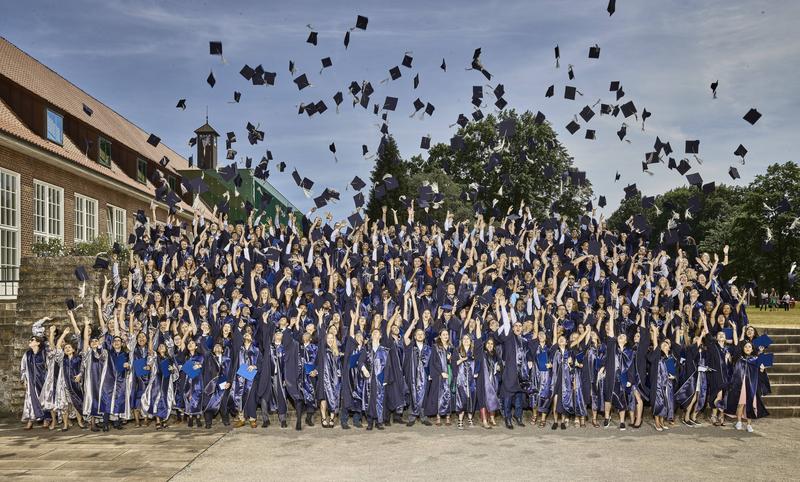 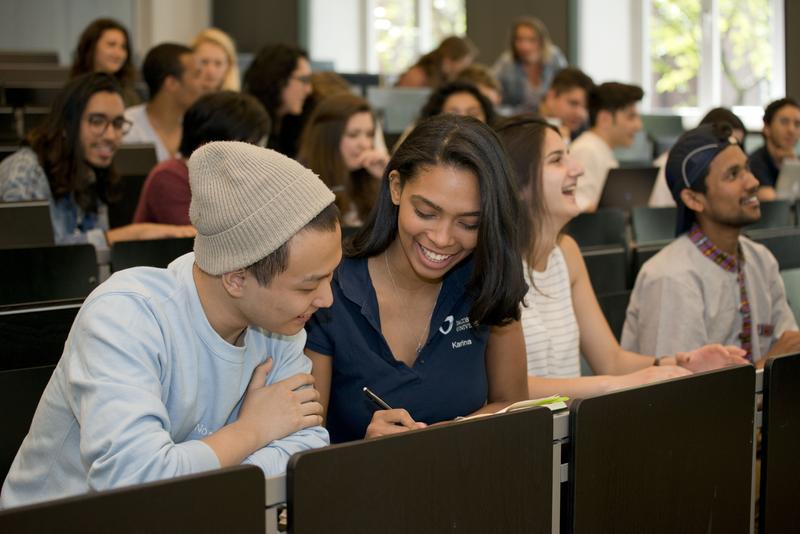 The number of students at Jacobs University Bremen has increased compared to the previous year once again. At the beginning of the new academic year 2018/19, a total of 1466 young people from 111 countries are studying at the English-medium private university. A year ago the number was 1396. Personal recommendations from current and former Jacobs students also contributed to this growth. A new survey of Jacobs University graduates shows that most alumni are looking back with satisfaction to their time in Bremen and that they got their foot on the career ladder very successfully after graduating from Jacobs University.

At the beginning of the new academic year, 319 young people began a Bachelor's program at Jacobs University. The 16 Bachelor programs make up the largest part of the university's course offering. 82 students have started a Master's program. The Foundation Year and the Medical Preparatory Year (MedPrep) have 74 participants. Jacobs University also welcomed 48 new doctoral students to its campus.

Every fifth Jacobs student comes from Germany. Other nationalities that are particularly well represented on campus include India, Pakistan, China and the USA. The most popular subjects are "Computer Science", "Electrical and Computer Engineering", "International Business Administration" and "International Relations: Politics and History".

"The continuing growth course confirms our concept of an international campus university with a broad spectrum of subjects and intensive study support," says University President Prof. Dr. Michael Hülsmann. "This success is only possible thanks to the ongoing commitment of our employees and the enthusiasm of many graduates who actively recommend our university to others”.

The alumni survey shows that most former Jacobs students enjoy looking back to their time on campus in Bremen. More than 400 university graduates participated in the survey: 84 percent said they would recommend their studies at Jacobs University to others. 90 percent are convinced that they were able to improve their intercultural competence with the help of their studies. 86 percent felt that their time at Jacobs University prepared them well for postgraduate studies or research. Most alumni entered the professional world successfully after graduating: 51 percent found their first job after graduating within the first three months, 80 percent within a maximum of eight months. More than one third of the alumni wrote a maximum of three applications for their first job, another third was sending out between four to ten applications.

Jacobs University receives further confirmation of its work from one of the most highly regarded university rankings in the world: at the end of September, the university, which was founded in 2001, was included in the World University Rankings of Times Higher Education for the first time and was able to position itself immediately in the 251-300 ranking group and thus as one of the 300 best universities worldwide. This makes Jacobs University the best-placed private university in Germany in the THE Ranking.