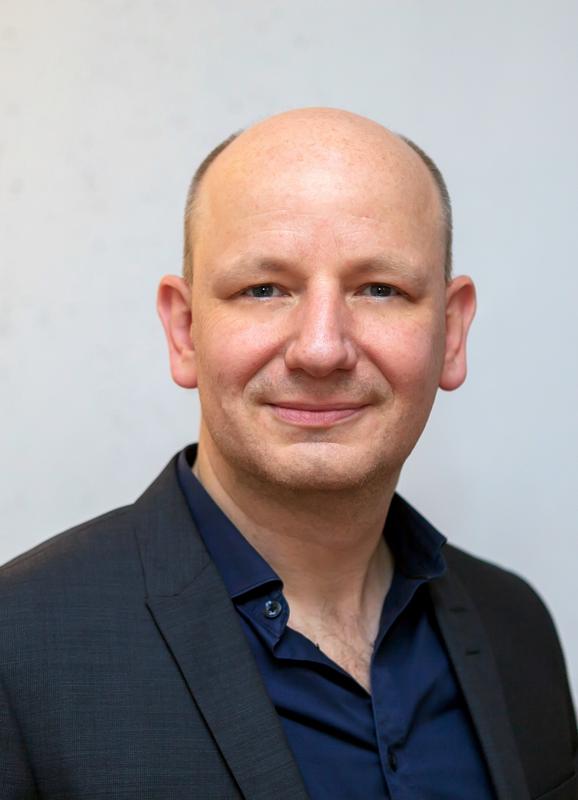 Xenophobia has again increased in Germany. Almost one in two respondents in eastern Germany agrees with certain xenophobic statements, for example that foreigners are exploiting the German welfare state or swamping the Federal Republic. In western Germany, too, almost one in three agree with these views. These are some of the key findings of the representative Leipzig Authoritarianism Study, formerly known as the Leipzig University “Mitte” Study.

It was presented today (7 November) in Berlin by PD Dr Oliver Decker and Professor Elmar Brähler of the Competence Centre for Research into Right-Wing Extremism and Democracy at Leipzig University in cooperation with the Heinrich Böll and Otto Brenner Foundations.

“Our current survey shows quite clearly that xenophobia is becoming increasingly widespread throughout the country,” says study director Dr Oliver Decker. A total of 36 per cent of Germans agree with the statement that foreigners only come here to exploit the welfare state (east: 47.1 per cent, west: 32.7 per cent). More than a quarter would send foreigners back to their home countries if there were a shortage of jobs in Germany (east: 32.4 per cent, west: 25 per cent). Around 36 per cent consider the Federal Republic to be dangerously swamped by foreigners (east: 44.6 per cent, west: 33.3 per cent). “We are thus observing high levels of approval for the attitude that is regarded in research as a ‘gateway drug’ for right-wing extremism: the psychological barrier to agreeing with these far-right statements is particularly low,” explains Decker. “However, people with far-right views are now turning away from the CDU and SPD political parties,” explains Professor Elmar Brähler, “and finding a new home in the AfD.” Compared to the last survey wave in 2016, closed manifest xenophobia, i.e. consistent agreement with all statements, has increased (2016: 20.4 per cent, 2018: 24.1 per cent). The increase is particularly pronounced in eastern Germany, rising from 22.7 to 30.9 per cent.

Slight decline in anti-Semitism nationwide; prejudice against other groups grows

The current study also shows that anti-Semitism is widespread. One in ten respondents explicitly agree with the statement “There is something special about Jews and they don’t really fit in with us”, while a further 20 per cent implicitly agree with it. In western Germany, anti-Semitic views are continuing to decline (2016: 5 per cent, 2018: 4.2 per cent). In eastern Germany, on the other hand, figures have risen slightly (2016: 4.1 per cent, 2018: 5.2 per cent). “Nevertheless, up to one-third of respondents agree at least in part with anti-Semitic statements. Our results show that anti-Semitic thought patterns still exist on a dangerous scale,” says Dr Oliver Decker. At the same time, prejudices against groups perceived as “foreign” or “deviant” have risen: aggression against Sinti and Roma, asylum seekers and Muslims is steadily increasing. “There has been an alarming increase in prejudice against Muslims,” says Professor Elmar Brähler. While in 2010, for example, around 33 per cent of respondents claimed that they felt like foreigners in their own country because of large numbers of Muslims, in 2018 this figure has risen to 55 per cent in both eastern and western Germany. Widespread prejudice against Sinti and Roma is also often overlooked: 60 per cent of Germans agree with the statement that Sinti and Roma tend to commit crimes. Almost 70 per cent of people in eastern Germany support this view.

Authoritarian dynamics and recognition as key factors for far-right attitudes

The researchers found that authoritarianism as a personality trait is one of the main causes of extreme right-wing attitudes. People with an authoritarian character tend to have rigid ideologies that allow them to simultaneously submit to authority, share in its power, and promote prejudice against others in the name of that system. Around 40 per cent of Germans display authoritarian-type characteristics, while only 30 per cent are explicitly democratically oriented. Authoritarian aggression is strongly pronounced in 65 per cent of Germans: “Two-thirds of Germans share the desire to ostracise dissenters,” explains Dr Oliver Decker. This desire is more common in eastern Germany. The willingness to submit to authorities is also greater here. Nearly 40 per cent of eastern Germans would rather leave important decisions to leaders, compared to 21 per cent in the west. As a further factor influencing far-right attitudes, the researchers identify the recognition of each individual as a person and citizen: almost 30 years after the fall of the Berlin Wall, around 30 per cent feel that they are second-class citizens, with only very slight differences between the east and west.

Increased satisfaction with how democracy is working

The good news of the study: particularly in eastern Germany, satisfaction with how democracy is working has risen, from 27.3 per cent in 2006 to 46.9 per cent today. “It is of course encouraging that we are recording higher approval levels here. On the other hand, it is important to consider that only around half of respondents are satisfied with how democracy is currently being practised,” says Dr Oliver Decker. What is more, 47 per cent question the notion of an open society in which all groups have the same rights. The discrepancy between these values is a problem for representative democracy, write the researchers. “We see in our analyses that the feeling of being able to influence politics ourselves is not very strong. We call this political deprivation,” continues Decker.

About the Leipzig Authoritarianism Study

Since 2002, researchers at Leipzig University have been observing changes in authoritarian and far-right attitudes in Germany. From 2006 until 2012, the so-called “Mitte” Studies were carried out in cooperation with the Friedrich Ebert Foundation. Since 2014, Leipzig University and the Friedrich Ebert Foundation have each been conducting their own studies. In the ninth wave in spring 2018, the researchers in Leipzig surveyed 2416 people nationwide (west: 1918, east: 498) in a paper-and-pencil method focusing on the topics of advocating a right-wing authoritarian dictatorship, xenophobia, anti-Semitism, social Darwinism, chauvinism, and trivialisation of National Socialism. This year, they also recorded authoritarian personality traits. All results are published in the book Flucht ins Autoritäre (‘Escape into Authoritarianism’). The current study was carried out in cooperation with the Heinrich Böll Foundation and the Otto Brenner Foundation.