Improving understanding of how the Solar System is formed 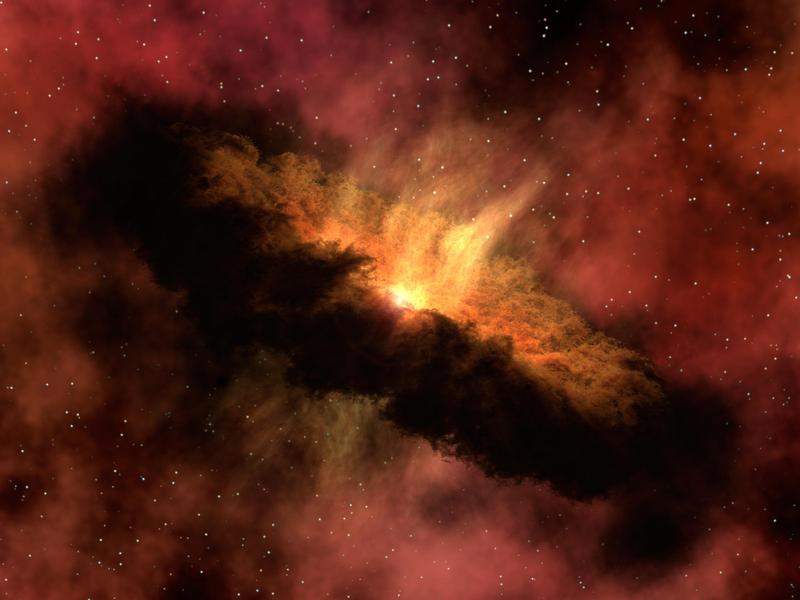 The cosmochemist Professor Alexander Krot (University of Hawaii) is coming to Goethe University as recipient of the Humboldt Research Award.

FRANKFURT. The observatory on Mauna Kea in Hawaii is world-famous. Less well-known is the fact that the Hawaiian Islands are home to one of the leading institutes for cosmochemistry, the Institute for Geophysics and Planetology (HIGP). One of its scientists is the renowned cosmochemist Professor Alexander Krot, and he is now coming to Goethe University for half a year as Humboldt researcher.

Professor Frank Brenker, geophysicist at Goethe University has been working successfully with Professor Alexandor Kort for years. This gave Krot the impetus to temporarily take leave from his Institute for Geophyscis and Planetology (HIGP) on Hawaii, where a large number of powerful measuring instruments are at his disposal for the examination of extraterrestrial material. As recipient of the Humboldt Research Award he will be working in Frankfurt am Main for six months.

At the Institute for Geosciences at Goethe University, Krot will be working both in teaching and research. He is especially interested in nanoscale analytical methods using transmission electron microscopy and synchrotron radiation, an area in which Frank Brenker specializes.

Alexander Krot made a particular name for himself through his work on the formation of the first solid bodies of our solar system. Numerous fundamental insights into the childhood of the solar nebula are based on his research. With more than 160 publications, of which 14 are in “Nature” or “Science”, his scientific body of work is impressive.

Krot is not only one of the most influential and successful researchers in the area of cosmochemistry, the science of the formation and distribution of chemical elements and compounds in the solar system – he is also an excellent teacher. He can now pass on his knowledge directly in several bachelor and master projects at the same time. “It’s a unique opportunity for our students to be able to work with such an internationally successful researcher this early in their careers,” reports Brenker with pleasure. “Some of them are already familiar with Mr. Krot from his many groundbreaking publications, and it is naturally exciting for them to now be able to discuss things directly with him.”

Captions:
Image1: Prof. Dr. Alexander Krot (Copyright: Krot)
Image 2: Off-colour image with magnesium in red, calcium in green, and aluminum in blue. This colour selection was introduced by Alexander Krot for an optimal depiction of the early formations in the solar system. Pictured here is a calcium-aluminum-rich inclusion in the meteorite Efremovka. CAIs are the oldest solid body formation in our solar system. They are 4.567 billion years old, the same age as our solar system. (Copyright: Krot)
Image 3: An artist’s depiction of the solar nebula. (Copyright: NASA/JPL)

Current news about science, teaching, and society in GOETHE-UNI online (www.aktuelles.uni-frankfurt.de)
Goethe University is a research-oriented university in the European financial centre Frankfurt The university was founded in 1914 through private funding, primarily from Jewish sponsors, and has since produced pioneering achievements in the areas of social sciences, sociology and economics, medicine, quantum physics, brain research, and labour law. It gained a unique level of autonomy on 1 January 2008 by returning to its historic roots as a "foundation university". Today, it is among the top ten in external funding and among the top three largest universities in Germany, with three clusters of excellence in medicine, life sciences and the humanities. Together with the Technical University of Darmstadt and the University of Mainz, it acts as a partner of the inter-state strategic Rhine-Main University Alliance. Internet: www.uni-frankfurt.de