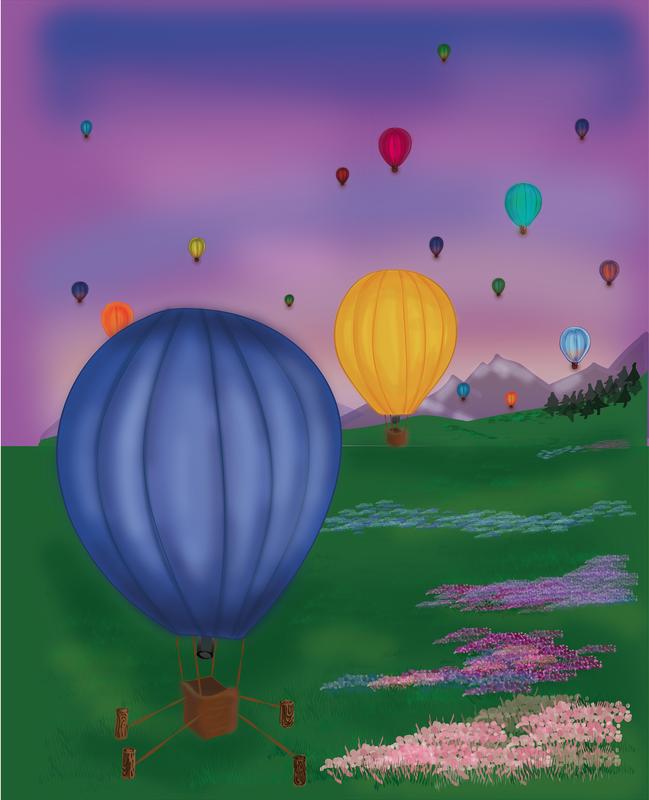 The trans-Golgi network (TGN) is the central hub for the transport of proteins within and out of cells. As protein transport is essential for cell biology, the cell closely regulates which proteins are packaged and transported in vesicles. However, the process by which non-signal-carrying proteins are packaged is still poorly understood. A study carried out by the Research Group led by Julia von Blume at the Max Planck Institute of Biochemistry in Martinsried in collaboration with Christopher Burd’s Research Group at Yale University has now shown that the sorting of proteins into vesicles and lipid synthesis at the TGN are molecularly coupled. The study was published in Developmental Cell.

To travel by public transport, passengers must present a valid ticket. Often, tickets are checked before departure, so that only passengers with a ticket are allowed to board. A key transport role in cells of higher organisms is played by the trans-Golgi network (TGN). The TGN delivers proteins to their destination in the cell or shuttles them out of the cell. With this means of transport as well, a form of access control is carried out, so that only the correct proteins are packaged into transport vesicles – small membrane-enclosed sacs.

Admission control in the cellular freight system
A group of proteins that are anchored in the membrane are known to display a signal motif that allows them access to the vesicles. However, the TGN also transports proteins which do not display such a “ticket”, and it is unclear how their transport is controlled. Many proteins occur in high concentrations or even in pure form in vesicles, indicating that they are not just stowaways or randomly selected cargo.

To investigate how such ticketless proteins gain access to transport vesicles, the scientists took advantage of the fact that the TGN not only transports proteins but also lipids. Among them is a lipid called sphingomyelin, which is produced in the TGN and then transported via vesicles into the cell membrane. In the past, Christopher Burd’s group at Yale developed a method to detect and track sphingomyelin-containing vesicles. In this way, the researchers were able to show that a sphingomyelin-dependent pathway exists by means of which proteins are shuttled out of the cell. However, it was not known whether sphingomyelin itself is needed for protein packaging. To shed light on this question, the researchers used a proteomic approach in their current study, which involves analysing the entire set of proteins in a cell. “We searched through the passenger lists of all sphingomyelin-containing transport vesicles, as it were. We discovered that a protein called Cab45 is present in all vesicles,” explains Mehrshad Pakdel, lead author of the study and doctoral student at the Max Planck Institute of Biochemistry. “However, this was only the case when Cab45 had bound calcium.”

Presorting of the protein freight
In earlier studies, Julia von Blume’s Group at the Max Planck Institute of Biochemistry had shown that Cab45 can bind secretory proteins, thus increasing their concentration locally. This could be the step that corresponds to a ticket check: “This ensures that proteins are not packaged arbitrarily, but only those that are meant to be transported. The proteins are presorted, so to speak,” Pakdel explains. Cab45 alone, however, is not sufficient. A calcium pump and the production of sphingomyelin are also needed. With the help of a by-product, synthesis of the lipid causes the TGN membrane to curve in upon itself and produce transport vesicles.

The researchers were able to show that the activity of the calcium pump in the TGN activates Cab45 and ensures that a protein to be transported accumulates locally. The production of sphingomyelin, which is synthesised in the TGN and occurs in the vesicle membrane, is locally coupled to the two preceding processes. Thus, all steps – from the “ticket check” of the proteins to the formation of membrane-bound vesicles to the packaging of proteins in the transport system – are interconnected.

“Our study shows that three components are needed to move proteins into their transport vesicles: the sorter Cab45, a calcium pump that activates the sorter and the lipid sphingomyelin. If one of the three components is missing, a backlog of proteins to be transported builds up. Ultimately, however, they are indiscriminately packaged into transport vesicles,” says Julia von Blume, summing up the findings. She points out that dysfunctions of the Golgi apparatus are associated with a variety of disorders, such as neurodegenerative diseases. “It’s therefore all the more important to understand how cells control their freight system and always manage to transport the right proteins to the right destination at the right time.” [CW]