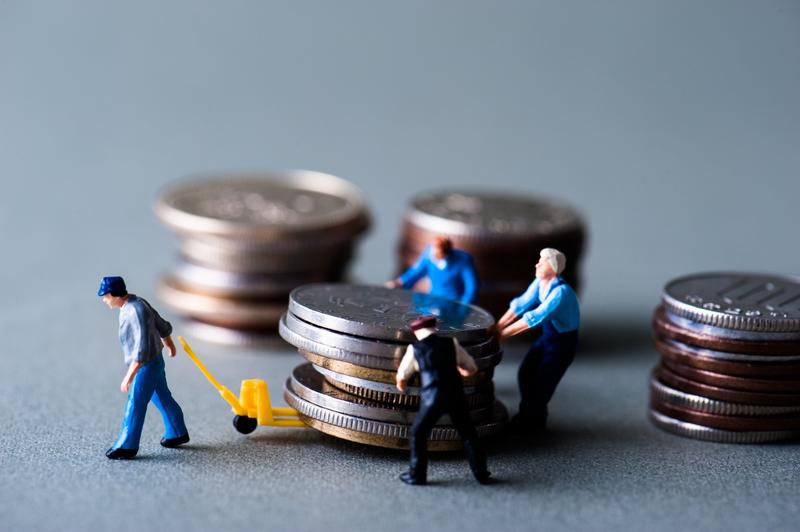 The most effective means of reducing emissions and achieving the Paris climate targets are a high carbon price. However, presently nearly half of all CO₂ emissions are not subject to a carbon price at all and another 40 percent of emissions are subject to carbon prices that are too low—all the while reaching the 2-degree target would require a carbon price between €34 and €68 by 2020. Comprehensive tax reforms that combine carbon pricing with cutting other taxes, reimbursements or investment programs could increase public and economic acceptance while reducing the cost of climate change. Here, countries such as Sweden or Switzerland can serve as role models, with carbon prices of €120 and €80, respectively.

Consistent pricing of carbon emissions would increase public revenue globally by around 2 percent of the gross domestic product (GDP), and in some developing and emerging countries by as much as 6 percent of the GDP. Developing countries would benefit most from this revenue, as their tax revenues tend to be too low due to larger informal economies and easier tax avoidance. This emerges from the new Emissions Gap Report of the United Nations Environment Programme (UN Environment), in which Matthias Kalkuhl and Brigitte Knopf from the Mercator Research Institute on Global Commons and Climate Change (MCC) played a leading role.

“Carbon pricing revenues should be used to lower other taxes or to invest in much-needed public goods,” says Matthias Kalkuhl, who is head of the MCC working group Economic Growth and Human Development and one of the lead authors of the report’s chapter on the fiscal reform options. “In order to avoid a heavier burden on poorer households by such a reform, a part of the revenue from the carbon price could be reimbursed, as is already practiced in Switzerland.”

So far, many countries have encountered political hurdles in implementing carbon pricing and reducing subsidies for fossil fuels. “The biggest obstacles to implementing the carbon price include the unequal distribution of costs between households and industry,” says Kalkuhl. “The acceptance of carbon prices by the population depends above all on how the tax revenues are used, on transparent communication of the reform and on the avoidance of social hardship. In addition, care should be taken to ensure that emissions are not simply exported to other countries that have a less ambitious climate policy.”

The report, which is issued annually, quantifies the gap between the promise made by the countries to reduce greenhouse gas emissions and the actual mitigation needed to meet the goals of the Paris Agreement. This year, for the first time, the Emissions Gap Report also addresses the gap concerning the measures to implement these goals. “Paris has given us clear goals for reducing CO₂ emissions. It is now crucial to implement these goals with appropriate means in a timely manner,” says Brigitte Knopf, MCC Secretary General and also lead author of the aforementioned chapter. “We cannot content ourselves with talking about the emissions gap but must in addition talk about the ‘policy gap’ in the implementation. A fiscal reform for the low-carbon transition is an important step towards fulfilling the Paris Agreement. The governments are clearly being called to duty.”

About the MCC
The MCC explores sustainable economic development as well as the use of common goods such as global environmental systems and social infrastructures against the background of climate change. Our seven working groups are active in the fields of economic growth and development, resources and international trade, cities and infrastructures, governance and scientific policy advice. The MCC was co-founded by the Mercator Foundation and the Potsdam Institute for Climate Impact Research (PIK).