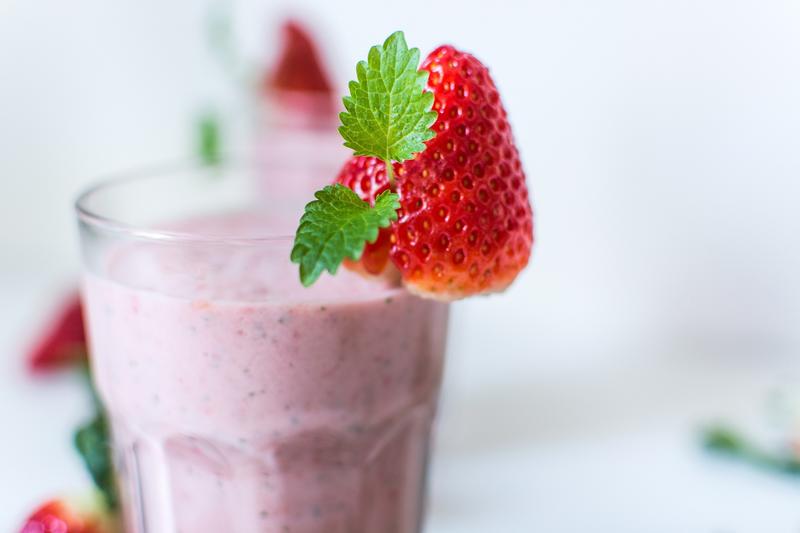 When it comes to our food intake, we are only partially in control. Scientists at the Max Planck Institute for Metabolism Research in Cologne were able to show that our gastrointestinal tract is in constant contact with the brain and uses reward stimuli to control our desire for food.

Dopamine is the most important messenger substance of the reward system in the brain and is released when, for example, goals are achieved or desire for something motivates us to take action. In elaborate studies, research group leaders Marc Tittgemeyer and Heiko Backes have investigated the question of how food intake in the body is actually controlled. The scientists offered milkshakes to volunteers and at the same time measured the release of dopamine in the brain using a newly developed method.

With the first taste of the milkshake, the brain immediately releases an initial wave of dopamine. As soon as the drink then reaches the stomach, another round of dopamine is released. "Previous experiments with mice have shown that when food reaches the stomach, it is reported to the brain. Our results show that this also happens in humans and, in addition, which specific brain areas are involved," explains Tittgemeyer.

The researchers have also found a link between subjective desire and dopamine release: The brains of participants who had a particular craving for the milkshake, released more dopamine when they tasted the drink. As soon as it reached the stomach, however, less dopamine was released. "Our data show that our cravings are closely related to dopamine. If we don't get the second release of dopamine through the stomach, we might continue to eat until we do", explains Backes.

Food intake primarily supplies the body with energy and nutrients. Ideally, energy consumption and food intake are in constant balance. However, food also has a rewarding value: "If the reward signals are stronger than the equilibrium signal, we eat more than necessary, which can lead to overweight and obesity," says Backes.

Can obesity then be prevented by controlling the release of dopamine? "Unfortunately, it's not that easy," answers Tittgemeyer. "How our body signals influence our actions and how we can influence those signals, for example through cognitive control, is not yet really understood. More research is still needed."

The research was performed in cooperation with CECAD.