See how you feel 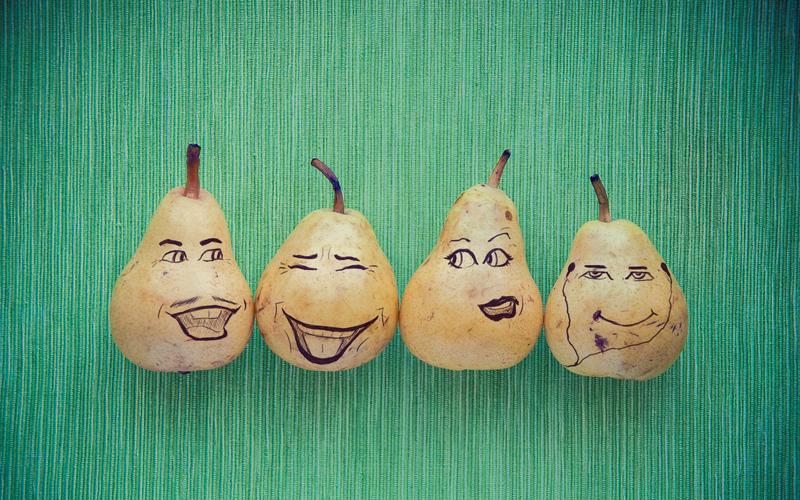 The messenger substance dopamine acts in the brain as a reward signal for eating. | Quelle: @ flickr / Ivan Ezhikoff

All feelings, motivations, and actions originate within our brain. In this process, the communication between brain cells with the help of messengers plays an essential role. Scientists from the Max Planck Institute for Metabolism Research in Cologne have now developed a method to visualize when and where in the brain the messenger dopamine is released.

Neurons in our brain communicate with each other using messenger molecules like dopamine. These are released from a neuron via connecting points with other cells and pass on information to them. The contact points between brain cells are called synapses. "Synapses are very tiny and neurotransmitter release lasts only a few thousandths of a second. Because of this it is extremely difficult to detect these events," explains Rachel Lippert, co-first author of the study.

Taking advantage of a side effect of the release, the researchers successfully visualized the communication between different groups of neurons. Anna Lena Cremer, also first author of the study, explains this as follows: "When dopamine is released into a synapse, not all dopamine is taken up again by the recipient cell, but part of it escapes out of the synapse. In order to recapture the escaped dopamine, the cells need much longer." This delay is long enough to be detected with the help of an imaging technique called positron emission tomography (PET), as demonstrated through elaborate studies now published in the scientific journal Nature Communications. "In the beginning, we were sceptical as to whether our theory was really supported. But the more data we gathered, the more our hypothesis was confirmed," says Heiko Backes, head of the study.

In the first application, the researchers showed where and when dopamine is released in the human brain after drinking a milkshake. Interestingly, they found regions in the brain in which the amount of dopamine released reflected the subjects' own desire to receive the milkshake.

So, can we visualize our feelings? "Not our feelings per se," says Heiko Backes, "but we can visualize where and when dopamine is released, which is responsible for certain aspects of our feelings." In the next step, the researchers want to show that the method can also be transferred to other messenger molecules. Maybe it will be possible in the end to really ‘see’ how we feel.