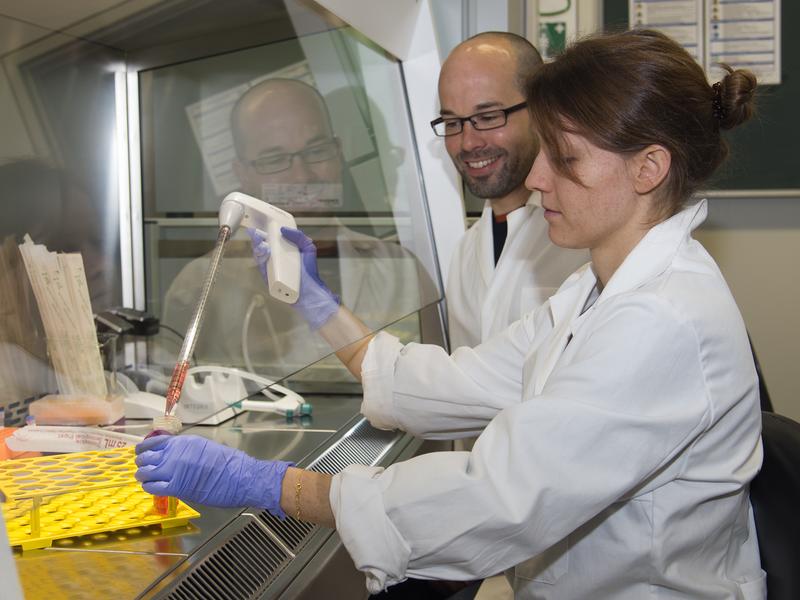 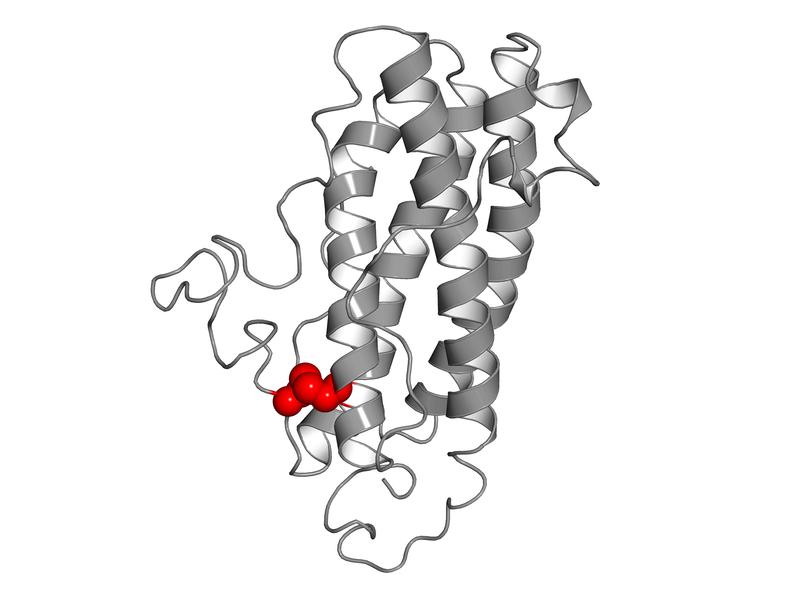 Small infections can be fatal: Millions of people die each year from sepsis, an overreaction of the immune system. A new immune signaling molecule, designed by a research team from the Technical University of Munich (TUM), now provides the basis for potential new approaches in sepsis therapy.

The numbers are alarming: According to estimates by the World Health Organization (WHO), around six million people die every year from sepsis. The disease, popularly called "blood poisoning", normally starts with a harmless infection.

If this triggers an excessive reaction of the immune system, the body's own tissue can be attacked and damaged. The overreaction eventually leads to a life-threatening collapse of the body's defenses. In Germany alone, more people die of sepsis than of AIDS, colon cancer and breast cancer combined.

Researchers around the world are on the search for new therapies – so far in vain. An interdisciplinary team from the fields of structural biology, immunology and cell biology has now, for the first time, successfully produced a protein that could balance the overshooting immune response.

The language of immune cells

In their work, the scientists were inspired by evolution: mice are well protected from sepsis by their immune systems. Here, interleukins – messengers, that mediate communication between the cells of the immune system – play a key role.

"The interleukins are the vocabulary with which immune cells communicate," explains Matthias Feige, Professor of Cellular Protein Biochemistry at the Technical University of Munich. The cells form these messenger molecules according to a very specific blueprint of individual amino acids. Their arrangement determines, which three-dimensional structure an interleukin adopts and, consequently, which information it transmits.

Humans and mice have similar, yet different vocabularies. The researchers discovered one striking difference in interleukin-27-alpha. This molecule can be released by cells of the mouse immune system – but not by human cells – and regulates immune cell function.

"Using computer models and cell biological experiments, we discovered that a single structurally important amino acid defines whether interleukin-27-alpha is released by cells of the immune system," explains Stephanie Müller, the first author of the study. "That gave us an idea about how we can engineer novel human interleukin proteins that are released by cells so that we can produce them biotechnologically."

Proteins with new functions from the laboratory

The team then prepared the modified interleukin in the laboratory and tested its biological functions – with very encouraging results: The engineered messenger molecule is recognized by human cells. First analyses suggest that it can indeed balance an overreaction of the immune system, making it a promising candidate for sepsis therapy.

"Our approach allowed us to rationally extend the language of immune cells by engineering a key signaling molecule. This provides us with an opportunity to modulate the reaction of immune cells in a targeted manner. Such a finding was only possible thanks to the close collaboration with immunologists and clinicians from TUM, the Université Sorbonne in Paris and the Helmholtz Zentrum Muenchen," says Feige. A patent for the new protein is already pending.

The research was funded by the German Research Foundation (DFG) in the context of the Collaborative Research Center SFB 1035 and the Cluster of Excellence Center for Integrated Protein Science Munich (CIPSM). Matthias J. Feige is a Rudolf Mössbauer Tenure Track Professor and is supported by the TUM Institute for Advanced Study with funds from the Excellence Initiative and the European Union.

The research was carried out at the Technical University of Munich at the Department of Theoretical Biophysics (Physics Department), in the Laboratory for Cellular Protein Biochemistry (Faculty of Chemistry), the Center for Allergy and Environment (ZAUM) of the TU Munich and the Helmholtz Zentrum Muenchen, as well as at the Université Sorbonne in Paris.