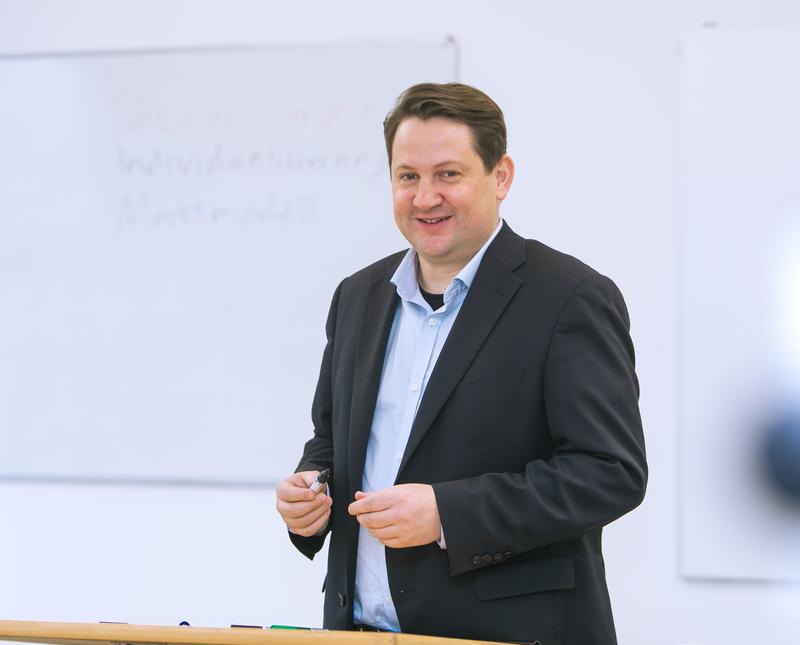 “Overall, it can be said that Islamophobia is on the rise in Eastern Europe – and there are parallels with Western Europe,” comments Dr Alexander Yendell, sociologist at Leipzig University and editor of the freely available online publication.

“Time and again we see that Islamophobia is particularly high in places where there are hardly any Muslims or even no Muslims at all. This is particularly true of Eastern Europe. It is also shocking to note the extent of this Islamophobia. In Poland, for example, right-wing conservative clerics are contributing substantially to Islamophobia, while in the Czech Republic Muslims are even debased in pop songs. In some cases, the supposed threat posed by Islam has become a campaign issue in Eastern European countries,” says Alexander Yendell of the results described in the special issue.

On the individual level, however, patterns of Islamophobia are no different in Eastern Europe than in Western Europe. “This is demonstrated above all by my Leipzig colleague Professor Gert Pickel and Cemal Öztürk of Leuphana University of Lüneburg in their article. In particular, perceived threats – when people feel materially or economically and perhaps also physically threatened by immigrants – are associated with prejudice against Muslims,” explains Yendell. But a symbolic threat also plays a role “when people believe that their culture is being endangered by immigration”. In addition, it is also a question of “ethnocentrism” among people who believe “that you can only be truly Russian, Polish or Hungarian if you have ancestors from that country”.

“Overall, it can be said that Islamophobia is on the rise in Eastern Europe – and there are parallels with Western Europe,” comments Dr Alexander Yendell, sociologist at Leipzig University and editor of the freely available online publication.

“The need for research into this issue is immense, and here it is important that researchers from east and west work together and learn from one another,” says Yendell, who works at Leipzig University’s Psychology and Medical Sociology Unit. “Especially in the Anglo-American area, there is a broad basis of sociological and socio-psychological research on prejudice, which is not necessarily known about beyond the borders of North America and Western Europe. Conversely, the level of research in Eastern Europe is lacking.”

The authors believe that the case studies and analyses of demographic surveys collected in the special issue now provide initial insights into this important field. The articles were written by sociologists, political scientists and anthropologists from the Czech Republic, Poland, Germany, Austria, the United Kingdom and Canada, who met in Leipzig in November 2017 and later made their conference papers available in revised form. This was possible thanks to funding from the Leibniz ScienceCampus “Eastern Europe – Global Area” (EEGA), a joint project in the Leipzig-Halle-Jena scientific region spearheaded by the Leibniz Institute for Regional Geography and Leipzig University.

Leipzig University is one of eleven universities and research institutions commissioned by the Federal Ministry of Education and Research (BMBF) to set up an “Institute for Social Cohesion”. The Saxon university is contributing its research project “Populism and the Dialectics of the Global”. “The institute will also study the issue of Islamophobia,” says Alexander Yendell.