Even psychological placebos have an effect 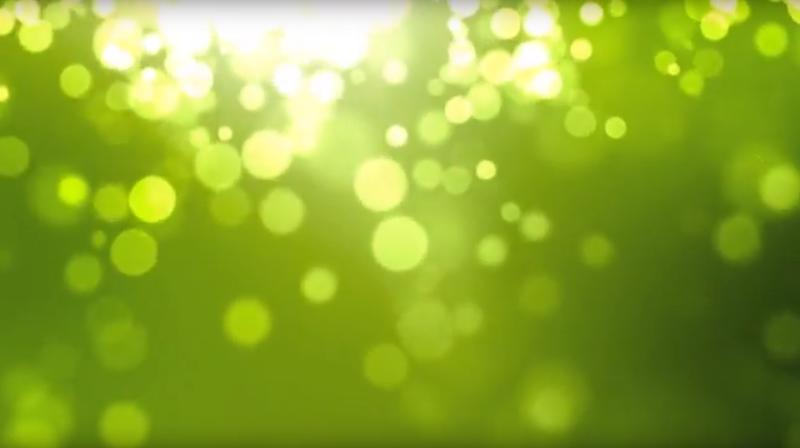 Placebo effect: The colour green can have a positive effect on the personal condition, as long as this effect was previously attributed to it. | Quelle: Screenshot: University of Basel, Jens Gaab | Download

Placebo effects do not only occur in medical treatment – placebos can also work when psychological effects are attributed to them. Researchers from the University of Basel’s Faculty of Psychology reported these findings in the journal Scientific Reports, based on three studies with over 400 participants.

Psychotherapy and placebos are both psychological interventions that not only have comparable effects, but that are also based on very similar mechanisms. Both forms of treatment are heavily influenced by the relationship between patients and those treating them, as well as by the expectations of recovery. Whereas placebo research mostly focuses on a biomedical model – an inert pill is provided with a medical rationale, which produces a corresponding effect – little is known about the effect of placebos provided with a psychological rationale.

Placebos can also have effects when specific psychological effects are attributed to them. This is the conclusion that researchers from the Division of Clinical Psychology and Psychotherapy at the University of Basel reached in three independent experiments with 421 healthy participants. The accompanying explanation – the narrative – played a key role when dispensing the placebos, as did the relationship between the researchers and the participants.

The researchers used the color green as the placebo in the video experiments, examining it both with and without a psychological narrative (“green is calming because it activates early conditioned emotional schemata”), as well as in the context of a neutral or a friendly relationship.

After viewing the videos, the participants assessed their subjective condition with questionnaires over several days. The results showed that the placebo had a positive effect on the participants’ well-being when it was prescribed together with a psychological narrative and in the context of a friendly relationship. The observed effect was strongest after administering the placebo but remained evident for up to one week.

“The observed effects were comparable with those of psychotherapeutic interventions in the same populations,” says principal investigator Professor Jens Gaab. The fact that psychological placebos can have significant effects is not only important for understanding psychological interventions: “It challenges both research and clinical practice to address these mechanisms and effects, as well as their ethical implications.”

The Institute of Psychology at the University of Zurich also participated in the study.