LASER World of PHOTONICS China Shanghai 2019: When the laser drills, cuts and coats… 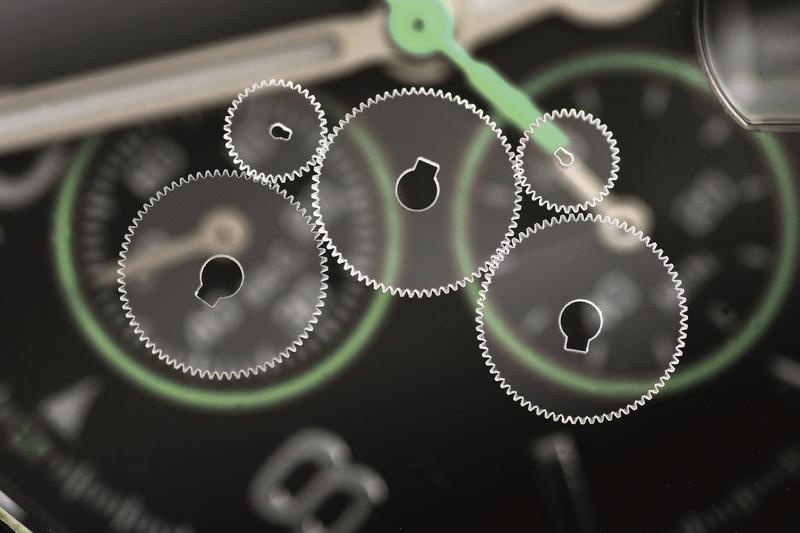 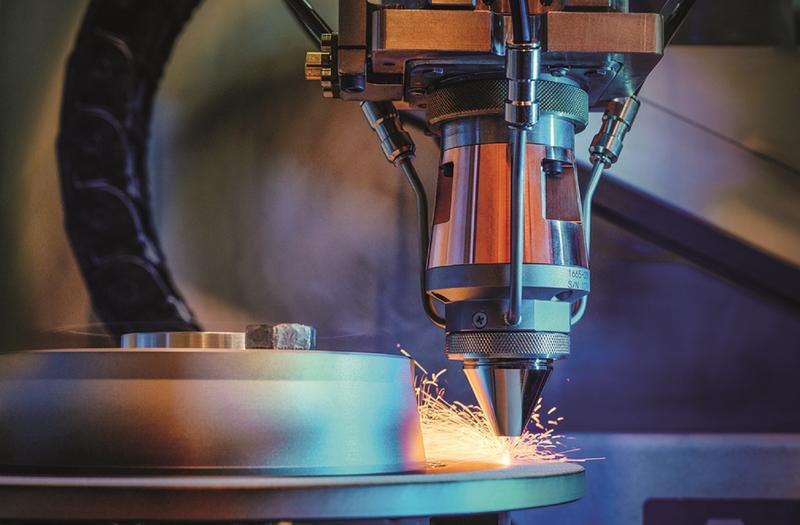 The Fraunhofer Institute for Laser Technology ILT, Aachen, Germany is presenting two highlights at the LASER World of PHOTONICS China Shanghai from March 20-22. The specialty of helical optic is ultra high quality and high precision micro-machining. The extreme high-speed laser material deposition EHLA shows how the patented invention has already proved itself as an alternative to hard chrome plating and thermal spraying for metal components that must withstand powerful stresses.

Industrial applications require the precision of machining, especially for micro drilling and cutting the controllable drilling diameter and kerf width, as well as desired taper. The new Helical Optic v6s provides highest drilling and cutting quality with high controllability and reproducibility in a large variety of materials and is able to machine hardened glass, sapphire, silicon wafers and diamond.

In the center of this device, a Dove prism rotates at up to 20,000 rpm. At first, this leads to a rapid rotation of the laser beam itself, allowing for an effective smoothing of the beam profile. In addition, the laser beam rotates on a circular path with an adjustable diameter. You can also set the tilt angle of the beam, allowing full control of the aspect ratio and conicity of the borehole. Since the upcoming technology was firstly sold in 2008 as version 1, the helical drilling technology has undergone several developments in optics and systems to make it suitable for higher processing requirements.

In addition, the Helical Optics v6/v6s use a modular design and standardized interfaces with better integrability. This compact design saves 15 percent of the volume compared to the previous version, enabling the optical system to be better integrated into the laser machining center. However, the Fraunhofer ILT booth will focus on practical examples such as the following: Right-angled helical cutting of high-performance ceramics (effective cutting speed 10 mm/min, Ra on cutting kerf less than 0.7 μm).

EHLA, the extreme high-speed laser material deposition, is tackling another task: As an alternative to hard chrome plating, Fraunhofer ILT and RWTH Aachen University have developed this process. The new process raises the obtainable process speed by orders of magnitude compared to conventional laser material deposition to up to 500 meters per minute. Another benefit of EHLA is that it needs much less material, as it reduces the coating thickness that can be manufactured from over 500 micrometers to between 25 and 250 micrometers.

Use in the automotive industry

As one of the most prominent and promising applications, the scientist mentions the possibility of coating car brake disks using EHLA. But the technique can also be used in the aviation industry. Schopphoven explains: “EHLA is particularly suitable for the repair of landing gear components, whose anti-corrosion and anti-wear coatings also have to withstand very high stresses, similarly to brake disks.”

Videos at the Fraunhofer ILT booth (Hall 3, Booth 3101) will show how EHLA and Helical Optics works.