No Day Care for Migrant Children? 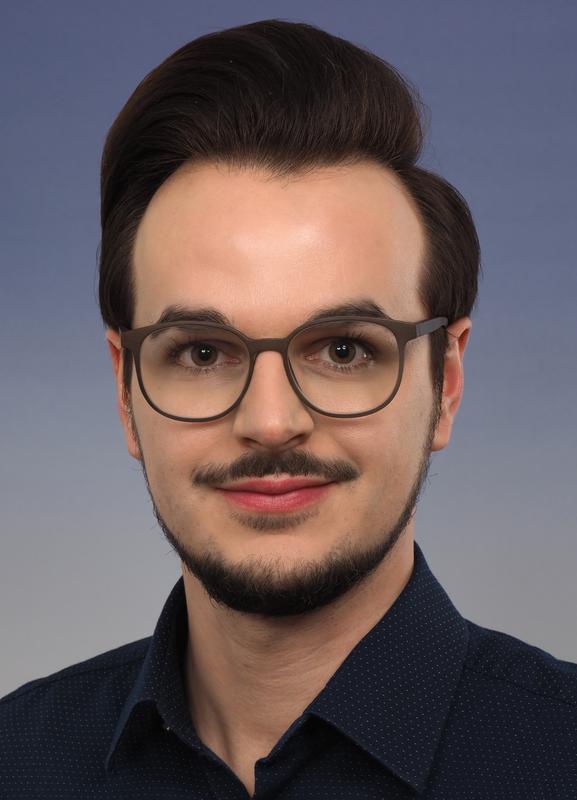 Many young parents have taken to signing their children up for day care within days of the child’s birth. Waiting lists for childcare facilities are long and ever more parents are enrolling their children in day care even before their third birthdays. This, however, does not apply to families with a migration background; their children are seldom placed in childcare so early. In a current study, Dr. Lars Burghardt of the University of Bamberg has shown that this clearly does not correspond to families’ wishes. Burghardt, a research assistant in Early Childhood Education, explains the findings, saying, “Parents of children with a migration background indicate at a higher-than-average rate that they did not receive a childcare place. They have no choice but to care for their children at home.”

In his study, Burghardt used data provided by the National Education Panel Study (NEPS) which is managed by the Leibniz Institute for Educational Trajectories (LIfBi) at the University of Bamberg. Of the 3,481 children considered in the study, 326 of them did not attend a childcare facility. Of these, 36 percent of parents with a migration background stated that they did not receive a place for their child. By comparison, to only 14 percent of parents without a migration background made the same claim. The study defines families with migration backgrounds as those in which the primary spoken language is not German. Scholars previously assumed that these numbers could be explained by the fact that parents with a migration background and don’t know a great deal about the availability of childcare in their areas. “We were surprised to discover that a large portion of the families would actually quite like to utilise childcare opportunities and are well-informed about available programmes,” says Burghardt. “Nevertheless, they did not receive a place.”

Based on available data, it’s still not possible to determine whether this discrepancy is based on factors like late or rushed applications or on an actual lack of space in day care facilities. “I do assume though that parents often don’t realise just how early you have to apply for a day care space in many areas,” says Burghardt. For this reason, he suggests trying some new approaches: “Midwives and paediatricians have the earliest contact with young families. They could easily and inexpensively bring the local childcare situation to the parents’ attention and make sure they know how important it is to start looking into day care early.” Additonally, communities and childcare facilities should see to it that important information is made available in various languages, because particularly children from families that don’t speak German at home reap considerable benefits from early, high-quality childcare. “The foundational development of grammar is achieved by age four. In order for children to be successful in school, it’s crucial that they come into contact with the German language from a young age.”