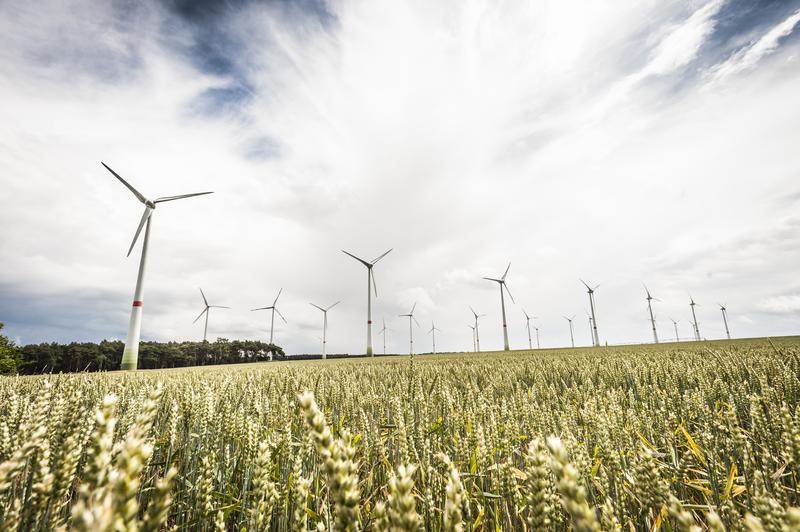 The electricity grid is the backbone of the energy transition. In Germany, over 1.5 million decentralised power plants now feed their output into the electricity grids managed by around 900 distribution system operators. Their management costs have increased considerably as a result. How do German distribution system operators cope with the challenges they face, and what can other countries learn from them? IASS researchers explored these questions in a recent survey. Their findings have now been published in the journal Renewable Energy.

Smart technologies are no substitute for grid expansion measures

The survey showed that, following the introduction of incentive regulation, distribution system operators first sought to optimize existing grids before turning to conventional grid expansion measures. Overall, they were reluctant to invest in smart technologies such as voltage-regulated local distribution transformers, which, unlike conventional transformers, can adjust voltage ratio without interrupting the power supply and facilitate the feed-in of wind and solar power. This capability makes them an economic option for connecting medium-voltage and local grids. The interviewees expressed a desire for greater support for the introduction of smart technologies, but emphasized that these are no substitute for grid expansion measures. Some interviewees suggested that the potential of smart technologies was overrated by political actors.

Challenges are of a political rather than technical nature

Most of the respondents identified the financing of grid integration measures as a greater challenge than the technical issues arising in the course of expansion and modernisation measures. The interviews revealed a distribution conflict between grid operators and grid users. Grid operators, for example, benefit from a higher rate of interest on equity capital. However, these costs are then passed on to consumers, who wish to see lower electricity costs. Resolving this conflict while taking local conditions into account is one of the greatest challenges facing regulators.

While a number of critical issues were raised by respondents, the authors conclude that efforts to integrate decentralised power generation plants in Germany have been successful. With its comprehensive outline of the legal context, the article closes an important gap in the research landscape, explains co-author Adela Marian: “An easily-understandable outline of the German approach to incentive regulation has not been available in English until now. This article is a much-needed contribution, especially in light of the large-scale expansion of renewable energies and Germany’s role as an international frontrunner in this field.” Incentive regulation offers a model for other countries to follow, the article suggests, however the financing solutions would have to be adapted to local conditions.