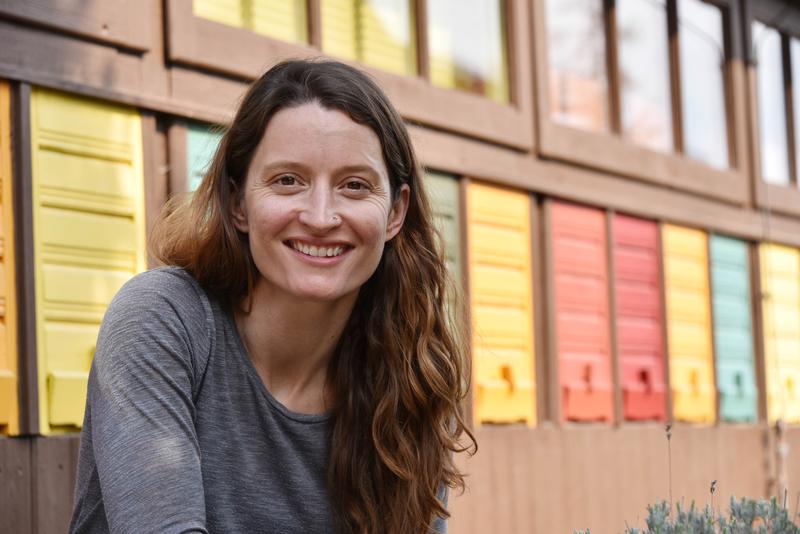 "By ecology, we understand the whole science of the organism's relationship with the surrounding outside world, which includes in a broader sense all 'existential conditions'. These are partly organic and partly inorganic in nature; both the former and the latter are, as we have previously shown, of utmost importance for the form of the organisms, because they force them to adapt to them." This – in German – is how evolutionary biologist Ernst Haeckel became the first person to define the term ecology in his work published in 1866, entitled "General Morphology of Organisms". Science historians and biologists from the Friedrich Schiller University Jena (Germany) have now worked out just how close his original classification is to our modern understanding of ecology – at the invitation of the renowned journal "Trends in Ecology & Evolution".

"Ecology is an extremely important and pressing issue at the moment, both socially and scientifically. Everyone is talking about it," says Dr Elizabeth Watts from the Research Group for Biology Education at Jena University. "That's why we wanted to examine what Haeckel actually meant when he coined the term. We found out that Haeckel had a very modern – not to say revolutionary – understanding of it." In fact, we found that his interdisciplinary understanding of the connection between ecology, evolution and development is very close to our modern understanding of scientific research and very different to the trend of field-specific specialisation seen in the 20th century.

Ecology as an evolutionary science

Haeckel adopted a holistic biological approach to his reflections on ecology, as is common practice today. He embraced Darwin's approach of observing the interaction of organisms with their environment and other organisms in order to understand their evolution. This is why the German natural scientist nestled ecology together with evolution and development as a comprehensive understanding of animal science. Modern, still emerging, scientific fields, such as ecological evolutionary developmental biology (abbreviated to Eco-Evo-Devo), adopt the same approach.

It is important for the team of authors to highlight Haeckel's role as a founder of the term and its associated discipline because many remain unaware of his contribution to this field. "Haeckel's scientific works have barely been available in other languages until today, only his rather ideological books have been translated into English," says co-author Dr Georgy Levit. This was not a problem for a long period of time, when German had the status of an international language in science. But that changed after the Second World War – with significant consequences for Haeckel's international reputation. "When we publish articles on Haeckel today in international journals, we first have to translate individual sentences and passages of his work. Sometimes we debate for days until we find the right English phrase that expresses what the author wanted to say," adds Watts.

In addition to the language problem, Haeckel's image also explains the lack of attention his scientific work has been given. "His scientific reputation has suffered significantly from fraud allegations and his views on racial theory," says Prof. Dr Uwe Hoßfeld, who has devoted decades of his work at the University of Jena to the famous biologist. "We cannot and will not shy away from this criticism – it is part of our analysis of the evolutionary biologist. However, that does not diminish his research achievements."

Strong influence on the development of modern science

Through their work the Jena group would like to draw attention to how Ernst Haeckel has strongly influenced the development of modern science. Thus, a whole series of essays is currently being produced which both proves his international influence and describes his impact on the particular branches of the natural sciences. Elizabeth Watts sees the first successes here as a debate has already been triggered in her native country, the USA, about Haeckel and his scientific achievements.