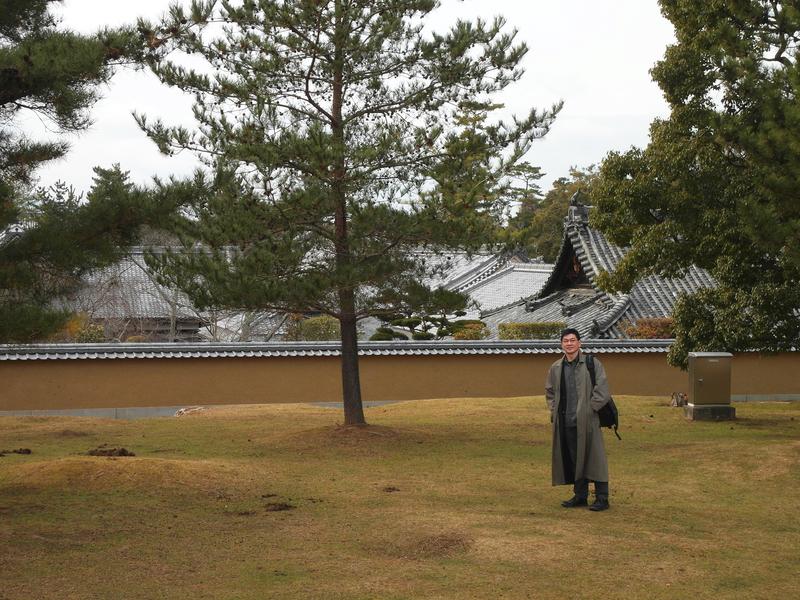 A new research project studies the history of East Asian art and culture at Kyoto University in Japan which is known for its excellence. It is headed by a Würzburg scientist, Dr. Ataru Sotomura.

It is the first time that a renowned research institute of Kyoto University (Japan) has given the lead of an interdisciplinary project to a scientist from a foreign university. This feat has been accomplished by Dr. Ataru Sotomura. Since 1990, he has been doing research at the Chair of East Asian Cultural History at Julius-Maximilians-Universität (JMU) Würzburg in Bavaria, Germany.

The interdisciplinary project, which is set to run for three years, will study topics of East Asian art and culture history. The first project year will focus on Buddhist source texts and art. This field of study has also been at the centre of Sotomura's research and publication activities over the past years.

The project brings together experts from archaeology, art, religion and East Asian (political) philosophy, i.e. Buddhism, Taoism, Shinto and Confucianism. Leading representatives of these disciplines will henceforth convene for multi-day sessions four times a year under Sotomura's leadership. Professors of the universities of Kyoto, Tokyo, Kobe as well as curators of the national museums of Kyoto and Nara are on board as well as selected scientists from abroad.

The project is titled "An Interdisciplinary Study on East Asian Works of Arts and Culture Concerning the Visible and/or Invisible Entities." It is hosted at the Oriental Studies Department of the Institute for Research in Humanities (Jinbun kagaku kenkyusho, short: Jinbunken) at Kyoto University. Established in 1929, the institute is one of the world's leading institutions of historical China and East Asia research.

The Jinbunken is an interdisciplinary research institute outside of the faculty structure of Kyoto University. Its closest equivalent in the German research landscape would be a Max Planck Institute. The institute's highly specialised members teach at Kyoto University; their long-term projects are comparable to Collaborative Research Centers in Germany.

Founded as the second Imperial University of Japan in 1897 and renamed to Kyoto University in 1947, the institution of higher education is one of the best in the world, ranking second nationally and 35th internationally in the 2018 Shanghai Ranking. In the Times Higher Education World University Ranking (THE) for Japan, it has overtaken the previously leading University of Tokyo.

In 2017, Ataru Sotomura received the Hamada Seiryo Prize for the scientific papers prepared in Würzburg and published in peer review journals in Japan. The prize is one of Japan's most prestigious research awards. In its 30th year of existence, the award, which comes with one million yen (around EUR 8,000) in prize money, has been given to a researcher outside of Japan for the first time.

The awards committee gave the prize to Sotomura to honour his groundbreaking research in four key areas: East Asian garden history, the layout of capital cities in ancient China and Japan, the transfer of Western musical instruments across Central Asia and China to 8th century Japan and Buddhist art and cosmology.