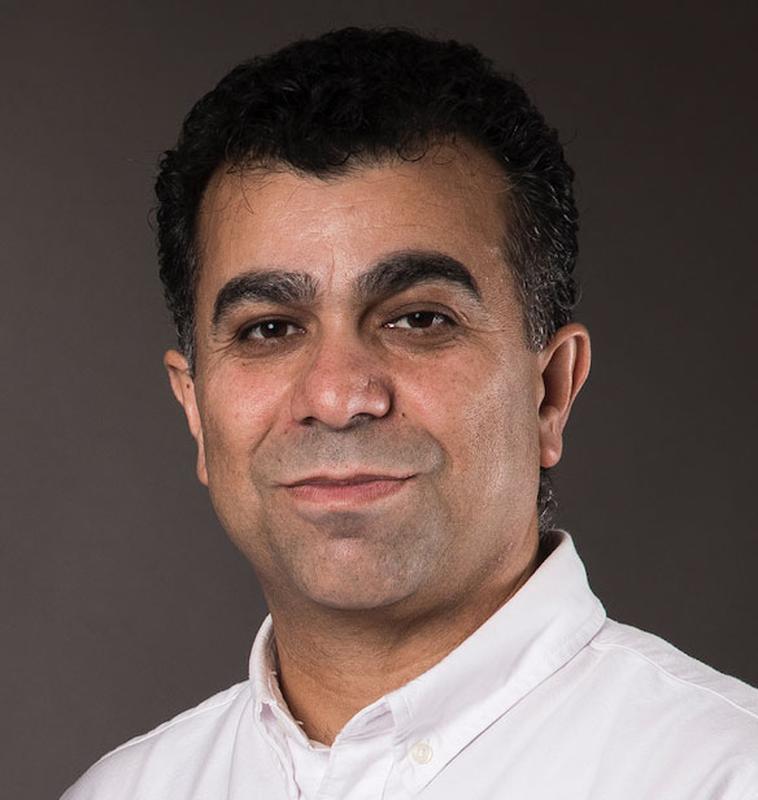 People exposed to chemical warfare agents (CWAs) often incur chronic damage to their lungs, skin and eyes, for example. They also frequently succumb to depression, anxiety and suicidal thoughts. This is shown by research on survivors from the 1988 gas attacks against Kurdish Halabja in Iraq.

Faraidoun Moradi is a registered pharmacist, a specialist resident doctor in general medical practice, and the first author of the current article in the journal Plos One.

Sulfur mustard (SM, also known as mustard gas) and other chemical warfare agents (CWAs) remain a threat to human safety. Today, there are tens of thousands of patients, mainly in the Middle East, suffering from lasting damage after exposure to chemical weapons.

In the second half of the 1980s, SM was used on a large scale in Iraq. The most notorious and severe gas attacks were against the city of Halabja, where some 5,000 people died and tens of thousands were injured.

Damage to body and mind

The qualitative study now published is based on in-depth interviews with 16 patients diagnosed with chronic pulmonary complications, aged 34 to 67, in Halabja. The group who conducted the study comprised researchers in medicine, psychology, and anthropology at the University of Gothenburg and Martin Luther University Halle-Wittenberg, Germany.

The researchers refer to “chemical contamination anxiety,” a powerful reaction to exposure among these people that has limited their family lives, social relations and work capacity. Unemployment and loss of social capital have, in turn, led to social isolation.

”Our conclusion is that holistic care of the victims and, above all, detection of their somatic and mental ill-health, can minimize the deterioration in their health,” faraidoun Moradi thinks.

Important in Swedish care too

He also emphasizes the fact that hundreds of Kurdish and Syrian victims of gassing with SM have migrated to Sweden, and may need care and monitoring in the Swedish primary care services.

“Studies of SM-exposed patients in Sweden, and their symptoms, experience and care needs, are lacking. We need more knowledge in this area to be able to improve their reception and clinical treatment by the care services, and be prepared to deal with incidents in the future,” Faraidoun Moradi concludes.