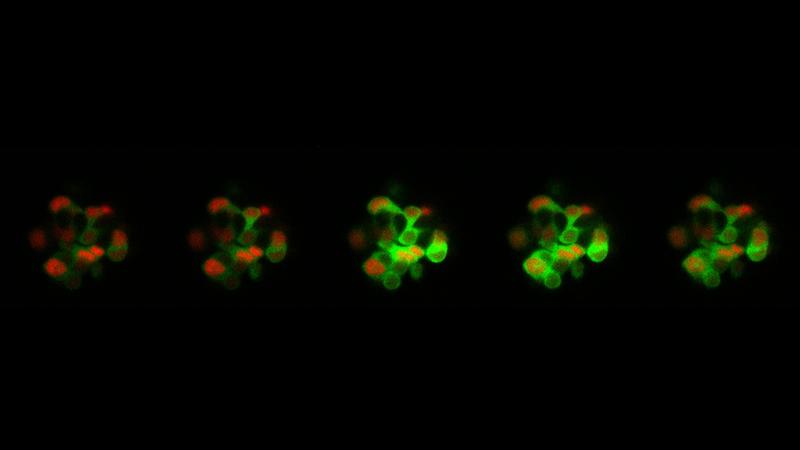 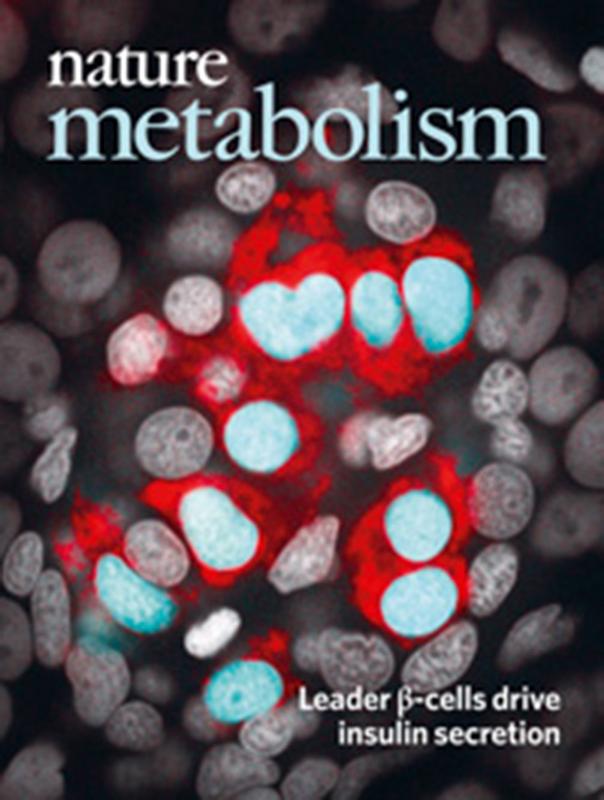 New insights into the "teamwork" of cells: Super-connected "leader" cells coordinate insulin response and help us to understand how diabetes develops

One in eleven adults worldwide suffers from diabetes, and the number of diabetes patients is rising rapidly. Diabetes is worldwide one of the most widespread diseases. In the most common form of diabetes, type 2 diabetes, the body cells react increasingly insensitively to the hormone insulin, which is produced by beta cells in the pancreas and is intended to promote the absorption of sugar from the blood into the cells.

Due to the increasing insulin resistance of the cells, patients suffer from an increased blood sugar level with far-reaching consequences. After many years of illness, insulin production dries up and patients with type 2 diabetes have to inject insulin.

What causes the lack of insulin production in people with type 2 diabetes? Researchers from the Center for Regenerative Therapies (CRTD) at the Technische Universität Dresden (TUD) together with colleagues from Imperial College London and other research institutes from the UK, Canada and Italy have observed amazing cell interactions: The beta cells of the pancreas work as highly-connected clusters, known as islets, and their responses to rising blood glucose levels are coordinated by small teams of “leader cells”.

Previous work from co-author Professor Guy Rutter from Imperial College London and Professor David Hodson (now at Birmingham University in the UK) had provided evidence that this may be the case using isolated tissues. To show that this was also true in living animals including in zebrafish and mouse, the research teams developed an innovative imaging technique which allowed them to observe beta cells’ hierarchical relationship “in vivo”.

"In these model organisms we saw that when blood glucose levels increased, the response of beta cells originated from temporally defined leader cells. When we selectively deleted the leader cells, the level of coordination in subsequent responses to glucose was disrupted", explains CRTD PhD student Luis Delgadillo Silva, one of the two lead authors of the study. Mathematical analysis revealed that the leader cells have a controlling role over the islet. In addition, the researchers were able to show that some beta cells contained a unique molecular signature, which would allow them to be more metabolically active and perhaps more glucose-sensitive.

Based on their findings, the scientists will now aim to understand how important the leader cells are in the development of diabetes. “It’s important for us to understand if the leader cells are vulnerable to damage as diabetes develops and, crucially, whether they can be targeted to maintain strong and healthy insulin responses to help cure the disease”, explains Dr. Victoria Salem, senior clinical research fellow in the Section of Investigative Medicine at Imperial College London who co-led the UK study.

“To understand better the role of leader cells in islet function, we have established a set of new tools in zebrafish, which will help us to activate or silence beta cells by shining light on them, as well as to track individual cells over time. Using these tools, we will be able to ask precisely how many cells are controlled by a leader cell and what genes determine the identity of a leader cell”, says Luis Delgadillo Silva.

The Scientists just published their results in the scientific journal Nature Metabolism, and are featured on the cover of the journal. The Dresden part of the study received funding from TUD / CRTD, the German Research Foundation, the Free State of Saxony, the German Center for Diabetes Research and the European Foundation for the Study of Diabetes.

Luis Delgadillo Silva is part of the research group of Dr. Nikolay Ninov. The team is investigating the beta cells of the pancreas as the key metabolic sensors and effectors for insulin release. They conduct their studies at the CRTD of TU Dresden, where top researchers from more than 30 countries are deciphering the principles of cell and tissue regeneration for disease diagnosis and treatment. The CRTD links laboratory and clinic, connects scientists with physicians, uses expertise in stem cell research, genome editing, and tissue regeneration – all for one goal: the cure of metabolic diseases such as diabetes, neurodegenerative diseases such as ALS, Alzheimer's and Parkinson's disease, haematological diseases such as leukaemia, as well as eye and bone diseases using novel diagnostic tools and therapeutic options.