Fraunhofer IZM is putting the electric car in the fast lane 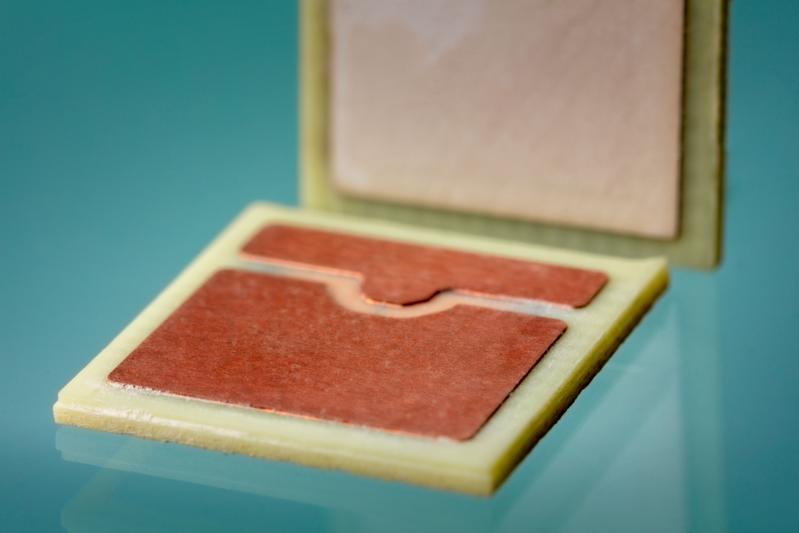 Silicon carbide has been undergoing testing for several years within the
research sector as a promising alternative material in the semiconductor
industry. In the SiC Modul project, the power semiconductor is now to be put
on the road to industrial production.

Skeptics of electromobility have raised critical questions, such as how fast an electric
car can be driven and the maximum distances it can cover. That depends on the built-in
power electronics – the heart of electromobility, if you will. Three factors are decisive
when it comes to the installation of power electronics: space, weight, and efficiency.
The semiconductor material silicon carbide (SiC) meets these conditions because it has
a higher degree of efficiency and can or must be installed more compactly than
conventional semiconductors made of silicon only.

Although some electric cars already run on SiC semiconductors, there is still
considerable potential here to fully exploit the efficiency of the SiC semiconductor
material. The key to the success of SiC lies in the packaging of the semiconductors. In
order to be able to use the material for large-scale industrial production, the SiC Modul
project will take industrial framework conditions into consideration right from the start.
For example, the module being developed within the project is based on a traditional
printed circuit board design that has already been established in industry and is easy to
implement.

At the same time, the module will include the latest lessons learned from research: the
semiconductor is not contacted with a wire bond connection, but is embedded directly
into the circuit via a galvanically produced copper contact, meaning that the cable can
be shortened and the power routing can be optimized. The potential customer is also
involved in the development process: in the first year of the project, a requirement
specification was drawn up in which the electrical, thermal, and performance
requirements for the module and the semiconductors were defined. The specifications
that the product must meet were drawn up and agreed in close collaboration with
users such as automobile manufacturers, component suppliers, and component
manufacturers.

Lars Böttcher is group manager at Fraunhofer IZM and subproject manager for the SiC
project. He explains: “We are going beyond general feasibility,” because the intention
is that the project should develop more than just a prototype. The aim is therefore to
put both the new semiconductor material silicon carbide and the embedment
technology towards series production.

The project is funded by the German Federal Ministry of Education and Research as
part of the E-Mobility call with a project volume of 3.89 million euros and runs from
January 2018 to December 2020. As well as Fraunhofer IZM, seven other partners are
participating in the project.