When law freed itself from religion and politics 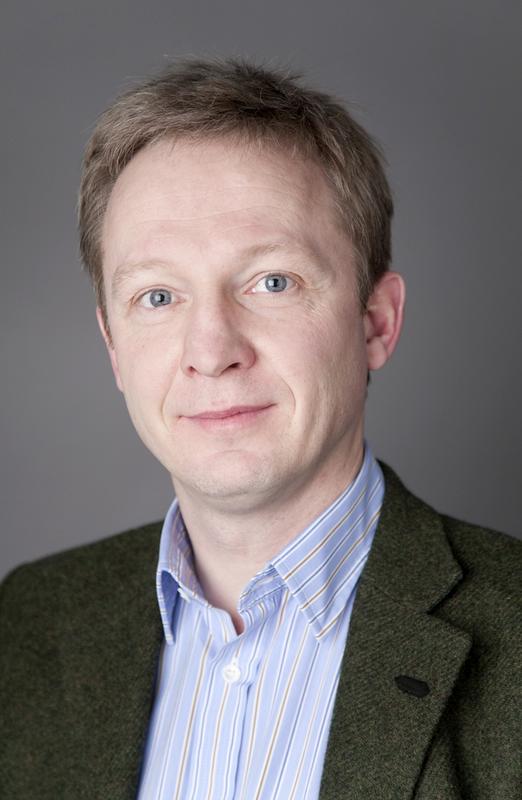 Legal historian Nils Jansen presents first historical overview of how law became an autonomous system in society, independent of religion, politics and science – A history of differentiation from the Middle Ages to the present – “Legal theory should become innovative, and provide courts and legislators in Europe with impetus for innovation”

Münster legal historian Nils Jansen has presented the first comprehensive overview of the historical process by which law became an autonomous system in society, independent of religion, politics and science. Drawing on a rich variety of sources, the study from the WWU’s Cluster of Excellence “Religion and Politics” traces how law freed itself from other areas of society from the Middle Ages to the present day, thereby developing its own genuinely legal logic. The complex process of differentiation led to the complex relationship between law, religion and politics that we can see today. “The main protagonists were for a long time professors and later the courts”, says Jansen, who is speaker of the Cluster of Excellence, “and therefore law found its autonomy originally in the domain of higher education”. The study Law and Social Differentiation, recently published by Mohr Siebeck, fills a gap in research on legal history, since such research is “often more interested in describing previous legal systems and in earlier ideas of law and justice than in how legal experts claimed and defended a specific and autonomous rationality for law vis-à-vis religion, politics and economics”.

The process of social differentiation initially led in the Middle Ages to the separation of law from religion, resulting in the emergence of a professional guild of legal experts and legal science. In the early modern period, a multitude of debates led to today’s “complicated triangular relationship” between law, science and politics. One consequence now of the history of differentiation is for Jansen the separation of legal practice from legal theory, which causes the once close dovetailing of law and its science to break apart. He sees this development as an opportunity, however: it is precisely in a globalized world, where law no longer ends at national borders, that legal theory can now confidently free itself from legal practice at the national level. It can do so by no longer lagging behind court decisions and commenting on them, but instead by reflecting more fundamentally on law and its norms, on legal thinking and legal language.

“The task of legal theory is to identify undesirable developments and dysfunctional doctrinal assumptions. This should provide courts and legislators with new impetus”. It is only by looking beyond legal practice in a specific nation that we can enter into international discussion on various legal traditions and thereby bring them together – something that the area of law urgently requires in Europe. “This is the relevance of legal theory today”. Jansen argues for the teaching of legal experts at universities to be relieved of details of case law and to be based more on methodology, which means also and above all the ability to make critical judgments based on theoretical reflection. For Jansen, such methodological skills are more important for later legal practice than knowledge of case law.

As co-editors, Jansen himself and legal scholar Reinhard Zimmermann presented in 2018 an example of his proposed approach to legal doctrine: after the failure to harmonize European contract law in the EU, Jansen and his fellow researchers conducted a historical-comparative analysis in more than 2,000 pages of all existing non-legislative codifications, model laws, and previous drafts for an EU contract law. Published as Commentaries on European Contract Laws, the result is intended not least to serve as a basis for jurisdiction and for the political domain when it comes to harmonization across Europe.

The book Law and Social Differentiation examines in five essays some of the landmarks in the history of differentiation undergone by law. The first part of the book is devoted to the pre-modern period. It first traces how legal theory asserted its autonomy against religion in the Middle Ages, so that the only arguments deemed valid were those recognized by, and not alien to, law. This is how the professional guild of legal experts and legal theory at university emerged in Europe. Legal experts then began in the early modern period to distinguish between different types of law, such as positive law and natural or rational law. Jansen pays particular attention to the discourse of natural law by investigating the inclusion of law in the doctrinal edifice of theology. “Had natural law been converted to this religious logic, it would have questioned once again the autonomy of law. But law and religion finally went their separate ways”.

The second part of the book raises the question posed by modernization theory concerning the role that placing law on a positivist footing played in dividing modern societies into functional areas such as law, politics, science and economics. Here, Jansen traces fundamental changes in the “complicated triangular relationship” between law, science and politics since the 17th century, including conflicts among political elites in the early modern period over who controls law, political-legal border conflicts over the admissibility of judicial constitutional control since the 19th century, and the rise of law based on court judgments in the 20th century.

The epilogue of the book deals with the chances of separating law more strongly from legal science. According to Jansen, the historical reconstruction provided by the study shows “that the usual narratives of differentiation and modernization should be largely revised for law. Yet, despite the contingency of history it seems that differentiations, once established, are usually more or less irreversible”. (vvm/maz)

Originalpublikation:
Jansen, Nils: Law and Social Differentiation. Five studies on the genesis of law and its science, Tübingen: Mohr Siebeck 2019.