Higher local earthworm diversity in Europe than in the tropics 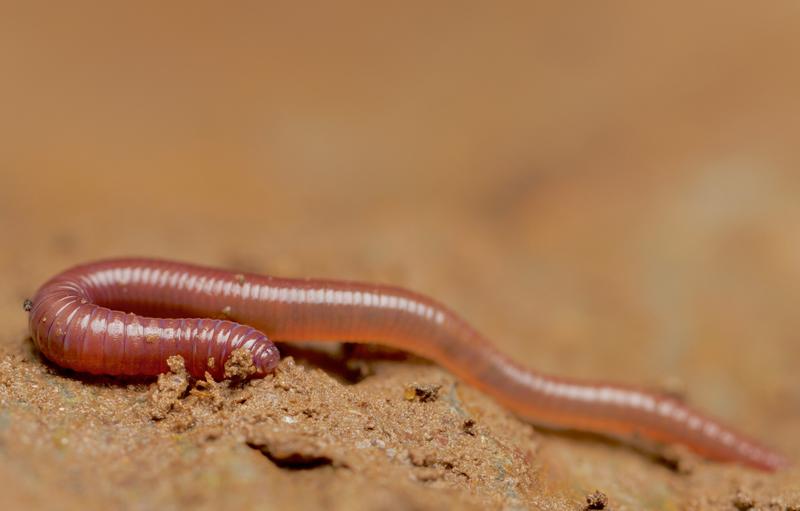 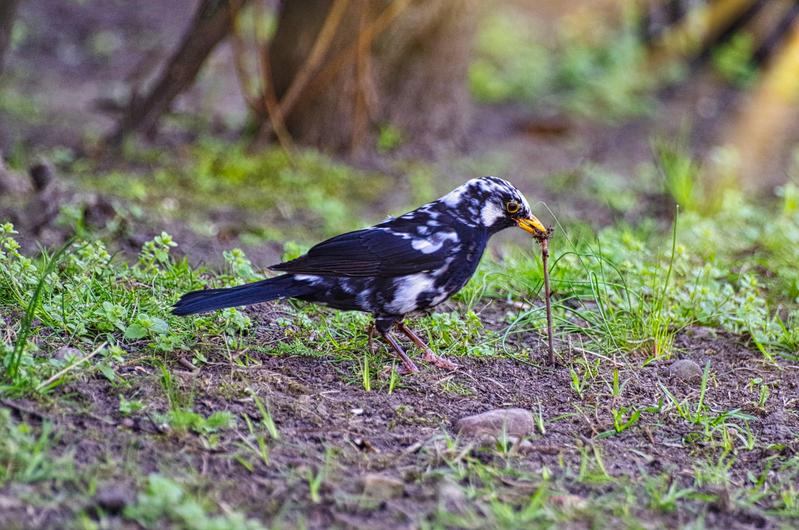 Earthworms have many functions in our ecosystems – including through interactions with other species. | Quelle: 11066063/Pixabay | Download
❮ ❯

In any single location, there are typically more earthworms and more earthworm species found in temperate regions than in the tropics. Global climate change could lead to significant shifts in earthworm communities worldwide, threatening the many functions they provide. These are the two main results of a new study published in Science. The research was led by scientists from the German Centre for Integrative Biodiversity Research (iDiv) and Leipzig University. They brought together 140 researchers from across the globe to compile the largest earthworm dataset worldwide, encompassing 6928 sites in 57 countries.

Earthworms can be found in many ecosystems worldwide. Where the soil is not frozen (permafrost), too wet, acidic, or completely dry (deserts), earthworms substantially shape the way ecosystems function. They dig holes, mix soil components and eat organic debris. By doing so, they drive a wide range of ecosystem services, such as nutrient provision, freshwater supply, carbon storage, climate mitigation or seed dispersal. It is for these reasons that earthworms are considered highly important “ecosystem engineers”. This importance is also reflected by the large amount of biomass that accumulates in earthworms: in fact, the total earthworm biomass is often larger than that of all mammals living in the same area.

Although the great impact of earthworms on ecosystems and the services they provide to people are well known, little is known about how they are distributed on a global scale. “Researchers have known for decades that for any given area in the tropics we would usually expect more species than in the same sized area in temperate regions,” says first author Dr Helen Phillips, researcher at the German Centre for Integrative Biodiversity Research (iDiv) and Leipzig University (UL). “But until now, we had been unable to quantitatively investigate the same global patterns for earthworms, as there was no global earthworm dataset.”

Phillips and her colleagues aimed to create a global map using as much data on earthworm diversity, abundance and biomass as possible. Working as part of an international sDiv (iDiv’s synthesis centre) working group, Phillips, senior authors Nico Eisenhauer (iDiv, UL) and Erin Cameron (Saint Mary’s University), as well as other members of the group contacted earthworm researchers from around the world and asked them to provide their data for compiling a whole new global earthworm dataset with open access for everyone. “Initially, we thought this is a crazy idea. But then, we were impressed how many colleagues were highly motivated to share their data for this exciting endeavour,” says senior author Prof Nico Eisenhauer, research group head at iDiv and Leipzig University. “We basically started from scratch in 2016 – only a couple of years later we could publish one of the largest datasets on soil biodiversity. This is an amazing achievement of the lead author Helen Phillips and the many scientists that trusted in us.”

The results of this huge effort show that patterns of belowground biodiversity do not match those observed for organisms living aboveground. Plant, insect or bird diversity (number of species within any given area) typically increases from high to low latitudes, meaning that the number of species is highest in the tropics. For earthworms, however, the researchers found the opposite pattern. In fact, highest local earthworm diversity was found in Europe, northeastern USA and New Zealand. Similar patterns were found for earthworm abundance (number of individuals per area) and earthworm biomass (mass per area) – also showing highest values in temperate regions.

At the same time, earthworm species in the tropics seem to have smaller distribution ranges. “In the tropics, if you drive just a few kilometres, you may find a whole new set of earthworm species, while in the colder regions they remain more or less the same,” says Helen Phillips. “This could mean that while there are few species found in a single location in the tropics, the total number of species across the whole region may in fact be extremely high. But we don’t know yet.” The main reason for this uncertainty is that many tropical earthworm species have not yet been described. Thus, earthworms identified at different locations could belong to the same species or not – a question to be resolved.

The researchers also assessed which environmental factors drive the number of earthworm species, as well as their abundance and biomass. They found that factors related to precipitation and temperature had the largest effects. “Based on these strong climate effects, we conclude that climate change could cause shifts in earthworm communities and change the functions and services ecosystems provide,” says Nico Eisenhauer. “Given their role as ecosystem engineers, we are concerned about potential cascading effects on other organisms like microbes, soil insects and plants.”

The results of the study have implications for conservation priorities: Biodiversity is usually an important criterion for the selection of protected areas. However, focusing only on aboveground diversity may result in insufficient protection of earthworms. Thus, belowground biodiversity needs to be included for a complete assessment – enabling conservationists to identify the planet’s true biodiversity hotspots. “It’s time for a paradigm shift in the conservation of biological diversity – because they are mostly dwelling in the soil, we easily forget about the amazing creatures under our feet,” says Nico Eisenhauer. “Earthworms may be cryptic and may not have the charisma of a panda bear, but they are extremely important for other organisms and the functioning of our ecosystems.”