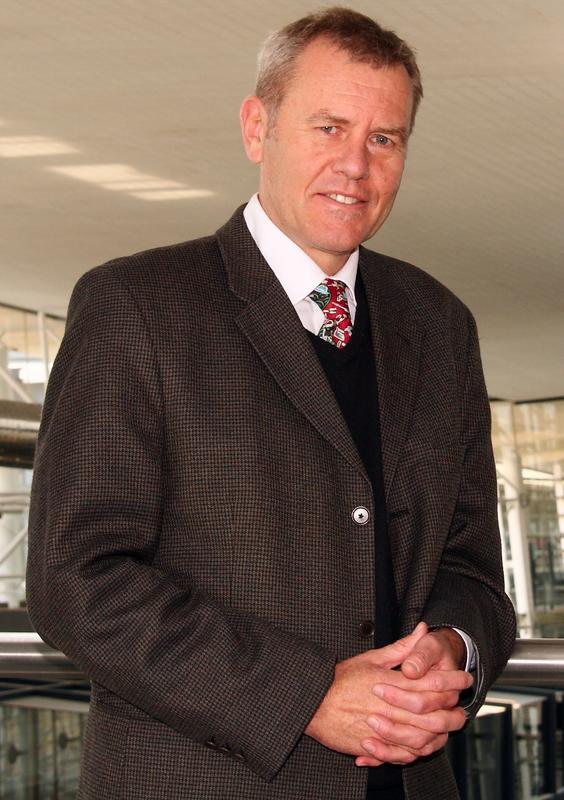 An internationally renowned scientist and science manager strengthens Jacobs University’s management board. On November 1st, 2019, Prof. Thomas Auf der Heyde, PhD, will take up his post as Provost and thus as Head of Academic Operations at the private university. Auf der Heyde has a wealth of experience in science and university administration. Most recently, he was Deputy Director General of the South African Department of Science and Technology.

"We are extremely pleased that we have been able to win such an experienced and internationally linked executive for a key position in the further development of the academic profile of our unique university," says Dr. Michael Dubbert, Managing Director of Jacobs University. "Thanks to his many years of expertise as a science manager and university lecturer, Prof. Auf der Heyde will be an important driving force, especially for our professors."

According to the Academic Constitution of Jacobs University, Auf der Heyde will head the "Academic Operations" department as Provost. The department is concerned with the strategic and operational aspects of research and teaching, the development of research profiles and courses of study, and quality assurance. Before his appointment, Auf der Heyde had introduced himself as a candidate to the selection committee of the academic bodies at Jacobs University, where he was met with great approval.

Born in South Africa in 1958, Prof. Auf der Heyde has the South African and German citizenship. After completing his PhD in chemistry in 1988, he held various teaching, research and management positions at the universities of the Western Cape, Cape Town, Bern, Cambridge, Princeton and Johannesburg over a period of 25 years. As Deputy Director General of the South African Department of Science and Technology, he headed international scientific cooperation in South Africa and was responsible for strategies and initiatives in areas such as marine and polar research, astronomy, infrastructure, high performance computing and e-science. Prof. Auf der Heyde is married and father of twin sons.

About Jacobs University Bremen:
Studying in an international community. Obtaining a qualification to work on responsible tasks in a digitized and globalized society. Learning, researching and teaching across academic disciplines and countries. Strengthening people and markets with innovative solutions and advanced training programs. This is what Jacobs University Bremen stands for. Established as a private, English-medium campus university in Germany in 2001, it is continuously achieving top results in national and international university rankings. Its more than 1,600 students come from more than 120 countries with around 80% having relocated to Germany for their studies. Jacobs University’s research projects are funded by the German Research Foundation or the EU Research and Innovation program as well as by globally leading companies.
For more information: www.jacobs-university.de
Facebook | Youtube | Twitter | Instagram | Weibo