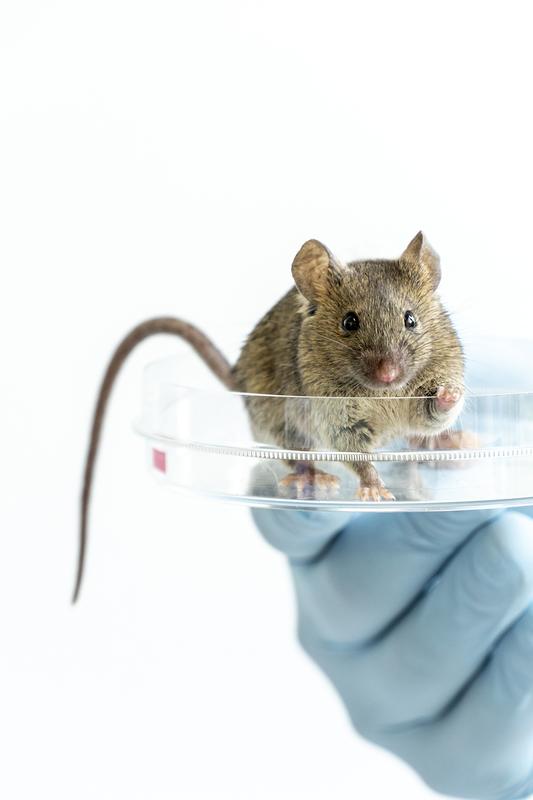 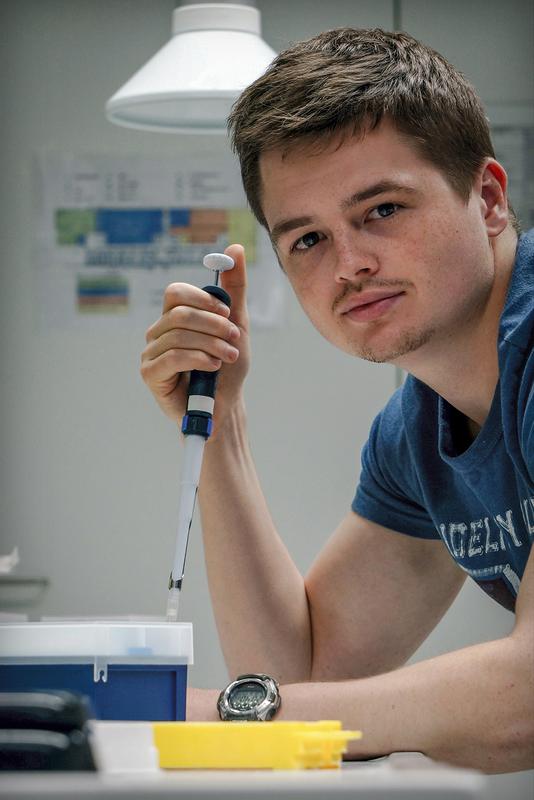 Scientists at the Max Planck Institute for Molecular Biomedicine in Münster showed that Oct4, a factor most commonly used for reprogramming, is detrimental for the quality of induced pluripotent stem cells (iPSCs). Omitting Oct4 from the reprogramming cocktail allowed for the generation of mouse iPSCs with the highest developmental potential reported to date (Cell Stem Cell, November 7, 2019, epub ahead of print).

Embryonic stem cells (ESCs) that comprise the inner cell mass of an early mammalian embryo, called blastocyst, possess the unique power of pluripotency. These cells can divide indefinitely and retain their ability to differentiate into any tissue type or even give rise to a complete animal when transferred back into a blastocyst. The technology of proliferation and differentiation of pluripotent cells in vitro holds tremendous potential both for understanding human development and for clinical applications, such as drug screening and regenerative cell therapies.

The iPSC technology pioneered by Shinya Yamanaka allows for reprogramming of adult cells, such as skin fibroblasts, back to an ESC-like state by forceful overexpression of four transcription factors: Oct4, Sox2, Klf4, and cMyc (OSKM). While posited by many as the ultimate replacement of ESCs, multiple studies showed that iPSCs do not quite match the ‘gold standard’ ESCs in their developmental potential. The reprogramming process appears to be too crude, often leading to potentially cancerous aberrations such as loss of epigenetic silencing at specific loci in the genome inherited from one of the parents, known genomic imprinting. For the mouse model, this results in the failure of many of OSKM iPSC lines to support normal differentiation. The exact origin of or agent that causes these changes has never been determined.

A team headed by Hans Schöler were exploring the roles of different components of the Yamanka cocktail in reprogramming to pluripotency. Sergiy Velychko, PhD candidate who led the experiments, explains: “We created a new construct in which we removed Oct4 from the reprogramming vector to serve as a negative control. To my great surprise the control SKM-construct could generate iPSCs with high efficiency only slightly delayed, comparing to OSKM.” Other studies that used a SKM-construct showed no reprogramming. “We later found that the discrepancy with previous studies could be explained by the retroviral vectors that Yamanaka, and many others, used in their experiments,” says Velychko. “Those retroviral vectors can silence themselves, halting the reprogramming process altogether.”

“Interestingly, we found that the iPSCs generated without Oct4 were more similar to ESCs, and, crucially, all of our SKM-lines preserved the correct imprinting pattern. Finally, when we tested SKM-iPSCs in the most stringent test for pluripotency – the ability to create all-iPSC mice through a technique called tetraploid complementation – we found that SKM-iPSCs could give rise to fully developed mice with an average 20 times higher competence than traditional iPSCs.”

Hans Schöler, who discovered the Oct4 gene back in 1989, says: “Our results show that after 13 years of iPSC technology, we still do not fully understand the consequences of this artificial process. We were stunned to realize that removing Oct4 from the reprograming cocktail was sufficient to equalize the developmental potential of mouse iPSCs to the level of ESCs.” Although human reprogramming without Oct4 still has to be shown, Hans Schöler argues: “I do not see any reason why Oct4 should act differently in human cells than in mouse cells. And if Oct4 also messes around with imprinting in human cells as it does with mouse cells, then the reprogrammed cells bear the risk of causing cancer.” And Schöler continues: “Moreover, as the current human iPSC-lines that were generated with Oct4 might not be fully pluripotent, we also in future will need human ESCs as the gold standard of pluripotency. This knowledge is especially important for countries such as Germany, where the research with human ESCs is restricted and human iPSCs have been argued to be able to replace human ESCs.”