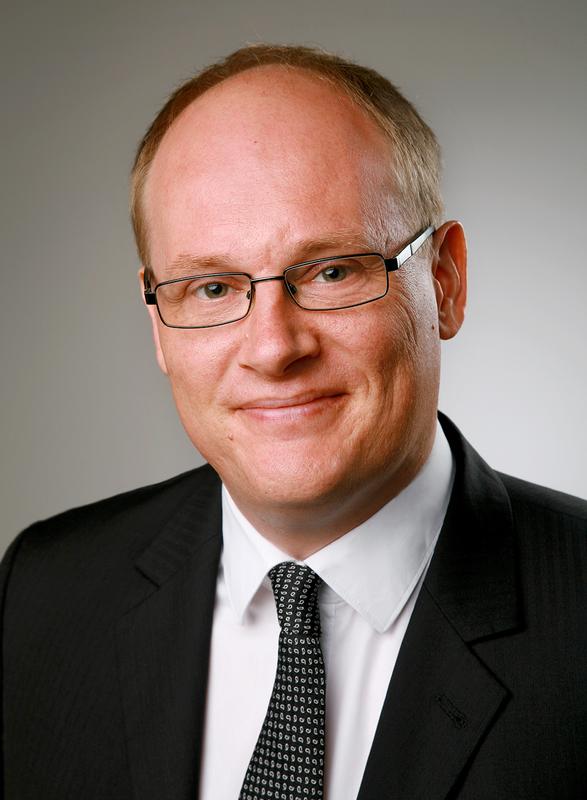 The Jochen Block Prize 2020 of the German Catalysis Society (GeCatS) goes to Dr. Jan von Langermann of the University Rostock / Germany. It recognizes his outstanding work in the field of integrated in-situ product separation in the biocatalytic enantioselective synthesis of amines for the production of a wide range of components for synthesis. The Jochen Block Prize honours the achievements of young scientists. It is endowed with 3,000 euros.

Jan von Langermann`s research field focuses on the direct implementation of crystallization, membrane and adsorption techniques in biocatalytic processes. With this concept he aims to overcome common limitations in biocatalysis such as undesired side reactions, inhibitions and thermodynamically unfavorable reaction equilibria. With his interdisciplinary research in the field of biocatalysis and technical chemistry/process engineering he developed innovative reaction control systems. This enables to produce important chiral components for organic and pharmaceutical chemistry in significantly higher yields. The combination of stereoselective enzyme reactions and selective crystallization, for example, not only led to significantly increased yield, but is also a very good example of integrated process control, in which downstream processing can be considerably simplified. Jan von Langermann has developed an independent field of research with his innovative works. Numerous publications in reputable scientific journals underline this.

Jan von Langermann studied chemistry at the University of Rostock / Germany and obtained his doctorate in technical chemistry. He then did postdoctoral research at the Max-Planck-Institute in Magdeburg / Germany. A further postdoctoral stay took him to Minneapolis / USA before returning to the University of Rostock in 2013. There he currently leads the Junior Research Group Biocatalytic Systems at the Institute of Chemistry. In addition, he completed short stays at the British-Swedish pharmaceutical company AstraZeneca and a research group in Prague / Czech Republic, where he worked on process engineering issues.

The German Catalysis Society (GeCatS) is the platform for the entire German catalysis community in the area of research and application. Currently it has some 1100 members from industry and academia. GeCatS promotes the scientific and technical dialogue between industry, universities, non-university research institutes and research policy institutions and represents the interests of the catalysis community on a national and international level. The German Catalysis Society is supported by DECHEMA, VDI-GVC, GDCh, DGMK und DBG.