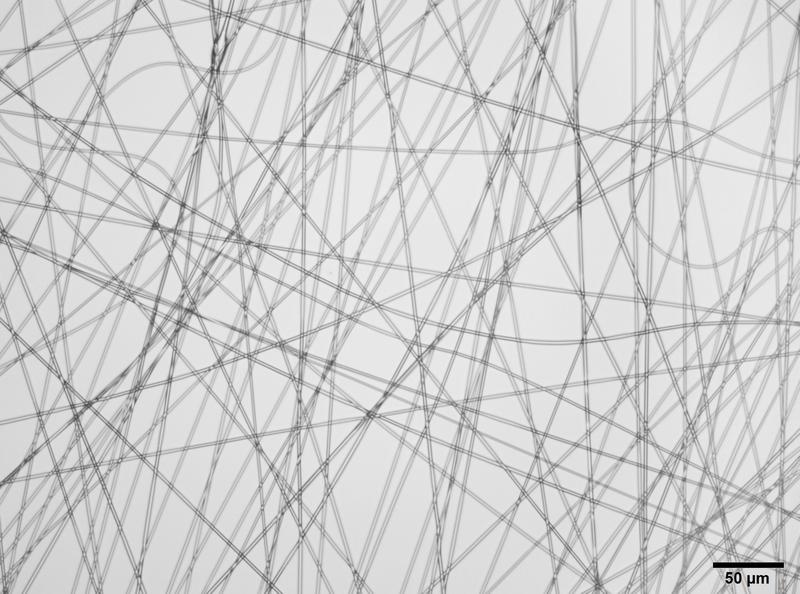 The drug nimodipine could prevent nerve cells from dying after brain surgery. Pharmacists at Martin Luther University Halle-Wittenberg (MLU), in cooperation with neurosurgeons at University Hospital Halle (Saale) (UKH), have developed a new method that enables the drug to be administered directly in the brain with fewer side effects. Their findings were published in the “European Journal of Pharmaceutics and Biopharmaceutics”.

Brain surgery poses a major threat to nerve cells. Even slight injuries can kill the sensitive cells. The drug nimodipine could help prevent this. It is currently being used to treat cerebral haemorrhages. The drug relaxes blood vessels which can prevent cramping. It also appears to stop nerve cells from dying. The research group led by Professor Karsten Mäder from the Institute of Pharmacy at MLU has now developed a system that enables the drug to be administered directly in the brain. “The neurosurgeons wanted the drug to be applied locally in order to reduce potential side effects,” explains Mäder.

His research group has integrated nimodipine into biodegradable polymer fibres. The fibres are only one to two micrometres thick. They can degrade in the body and the material which they are made of is already widely used in medicine. “If you want to apply something directly to the nerves, it must be well tolerated,” says Mäder. This is because nerve cells are particularly sensitive. So far, the nimodipine-polymer fibres have been tested in the laboratory for stability and their effect on different cell cultures. Mäder’s team of researchers has been able to show that they release the active ingredient at a very constant rate. This is important as it prevents side effects in the case of an overdose.

Professor Christian Scheller’s research group in the Department of Neurosurgery at UKH then tested how they affected various brain cells. The fibres exhibited no toxic effects. Under various stress conditions, such as heat or high salt concentrations, they reduced the number of cell deaths, in some cases drastically. Nerve cells particularly benefited from the treatment. “In the cell systems, we were able to show that the effect was as good as if we had added the active ingredient without the fibres, in other words intravenously,” says Scheller. However, the latter method has several disadvantages: The active ingredient degrades very quickly and has undesirable side effects, as it relaxes the blood vessels not only in the brain but throughout the entire body, including the heart muscles. This can lead to dangerously low blood pressure if the dose is too high. Directly applying it to the brain could minimize these side effects because significantly less of the active ingredient is required.

The fibres could also be used outside the brain, says Scheller, for example in different types of operations where nerves are at risk.