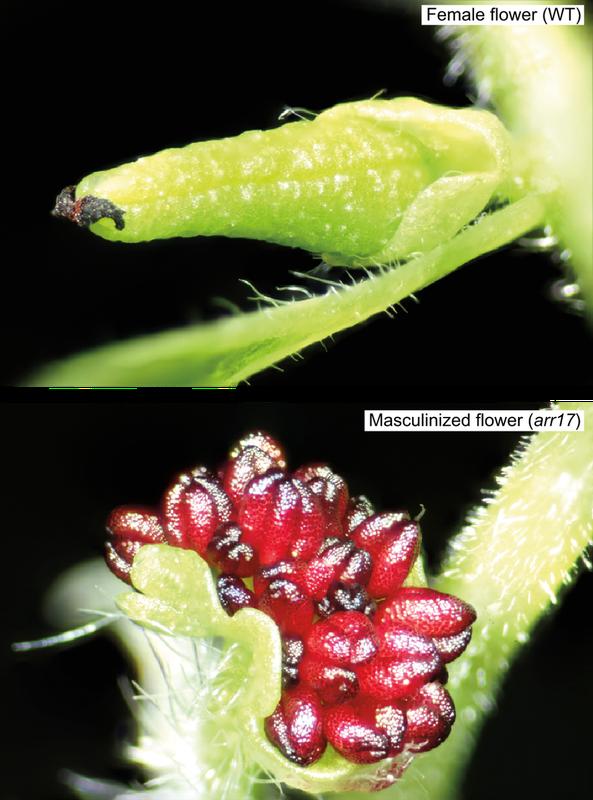 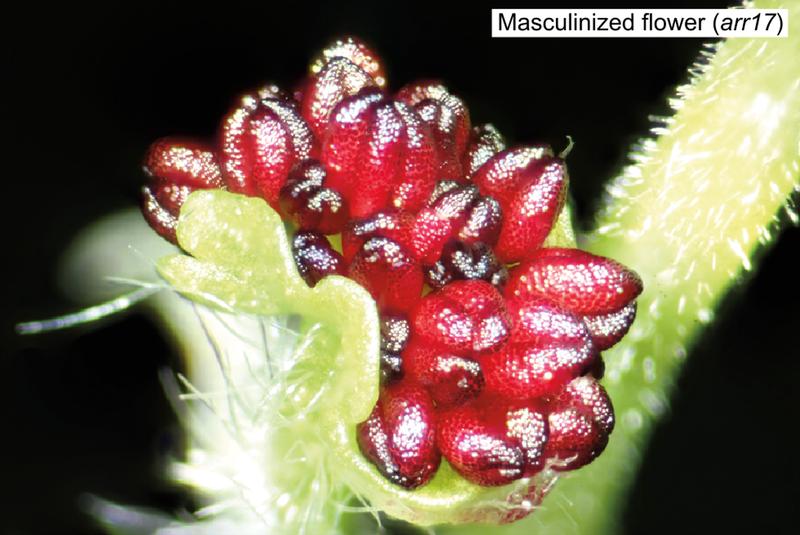 Although most plant species are hermaphrodites, the separation of the sexes (dioecy) evolved in many tree species and various crop plants. Nevertheless, the underlying genetic basis remains largely elusive. An international team led by the Thünen Institute of Forest Genetics showed that a single gene determines sex in poplars. The results that have now been published in Nature Plants are of general relevance for the study and breeding of dioecious plants.

In mammals, X and Y chromosomes control sex. A master regulator found on the Y chromosome activates male development. In plants, a completely different genetic system is assumed. Since most plant species are hermaphrodites, theory predicts two mutations for the evolution of dioecy, one affecting the development of female carpels and the other one that of male stamens. The necessary genetic linkage of these two mutations is thought to initiate the evolution of sex chromosomes.

“Sex chromosomes play an important role in evolution and breeding,” Dr. Niels Müller from the Thünen Institute explains. “Since sex chromosomes exhibit suppressed recombination, they largely behave as ‘supergenes’. All gene variants are inherited together.” However, plant sex chromosomes exhibit striking levels of variability. In the poplar genus (Populus), for example, at least three different systems occur. While white poplars (P. alba) features a ZW sex-determining system, just like birds, balsam poplars (P. trichocarpa) and aspens (P. tremula) exhibit XY systems with different Y chromosomes. Scientists at the Thünen Institute of Forest Genetics, in collaboration with researchers in Sweden, Canada and Italy, showed that all this variation is based on the same underlying mechanism – the sex-specific regulation of the feminizing gene ARR17.

“With the aid of new genomic methods and data, we were able to resolve the genetics of poplar sex determination after more than 15 years of research,” says Dr. Matthias Fladung, head of the genome research group. “Excitingly, we can explain the entire genus using a single model,” his colleague Dr. Birgit Kersten adds. Contrary to theoretical predictions, a single gene (ARR17) acts as a sex switch triggering female development when on and male development when off. Employing CRISPR-Cas9-mediated gene editing, the researchers switched off ARR17 in early-flowering female aspens, causing a complete sex reversal (see figure).

White poplar naturally harbors ARR17 on the female W chromosome, thus confining its activity to female individuals. In the other poplar species an elegant solution for an XY system evolved. Partial ARR17 duplicates on the Y chromosome produce small interfering RNAs (siRNAs) that cause silencing of the ARR17 gene in males.

The single-gene sex-determining system renders genetic linkage and recombination suppression dispensable and thereby enables maintenance of sex chromosome integrity. The patterns shown for poplar may be much more common than hitherto expected. The reported results are therefore of general relevance for the study and breeding of dioecious plants, such as strawberry, spinach or ash trees. Future studies in other dioecious species will reveal how different systems of sex determination may impact species evolution.

The results of the study have been published in the scientific journal Nature Plants: (https://www.nature.com/articles/s41477-020-0672-9).