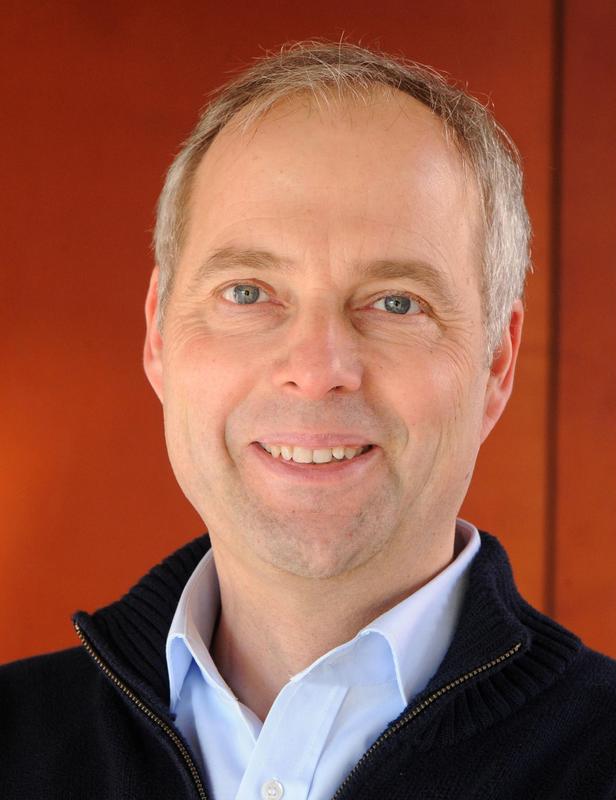 Prof. Jörg Wrachtrup, Head of the 3rd Institute of Physics at the University of Stuttgart, receives the “Europhysics Prize Award 2020” of the European Physical Society in the category “Condensed Matter”. The internationally renowned award honors Wrachtrup's pioneering work in the field of quantum coherence in solid state systems and its applications in quantum information processing and sensor technology.

The research of Jörg Wrachtrup has established a completely new and very successful field of research at the interface between solid state physics and quantum optics, ranging from materials science to biomedical research and based on groundbreaking work on the optical detection of single spins in solids. Already in the early 1990s Wrachtrup succeeded in precisely controlling single electron and nuclear spins in solids. These methods later became the basis of quantum control in solids. Jörg Wrachtrup and his team made great progress with the identification of individual paramagnetic nitrogen vacancies in diamond, so-called NV centers, which provided a promising platform for quantum nanoscience. Jörg Wrachtrup’s groundbreaking contributions in this field include the proof of entanglement between nanopositioned defects and electronic and nuclear spins, the first non-destructive quantum measurements on solid-state spins, and error correction based on nuclear spin clusters.

Wrachtrup’s research led to the systematic study of different solid-state spin systems, which resulted in the discovery of quantum defect spins in materials such as silicon carbide and gallium nitride, and in two-dimensional materials such as graphene. Jörg Wrachtrup was the first to recognize the importance of NV centers for quantum information technology, metrology, and biomedical imaging.

About Prof. Jörg Wrachtrup
Jörg Wrachtrup, born on 27 December 1961, received his doctorate in 1994 at the Freie Universität Berlin and was already conducting his first electron spin resonance experiments on single electron spins at that time. He then transferred to Chemnitz University of Technology, where he, as the head of a research team, demonstrated for the first time both the optical and the spin signal of a single dopant atom in a solid: the nitrogen vacuum center (NV) in diamond.

Jörg Wrachtrup has been a physics professor and the Head of the 3rd Institute of Physics at the University of Stuttgart since 2000. He became a Fellow at the Max Planck Institute for Solid State Research in Stuttgart in 2010 and a member of the Berlin-Brandenburg Academy of Sciences in 2018. Mr. Wrachtrup is currently the Director of the Center for Applied Quantum Technology (ZAQuant).
In recent years, he has received a number of other prestigious awards for his work, including the Leibniz Prize of the German Research Foundation, the Max Planck Award of the Humboldt Society and the Max Planck Society, the Zeiss Research Award, the IES Gold Medal of the International EPR Society, and the Heinrich Hertz Award of the German Physical Society.

He has published more than 290 research papers, which are cited almost 5000 times per year. Since 2014, he has been continuously included in the list of the 1% of the most cited scientists worldwide.

The award ceremony will take place on 2 September 2020 during the general meeting of the EPS Department of Condensed Matter.