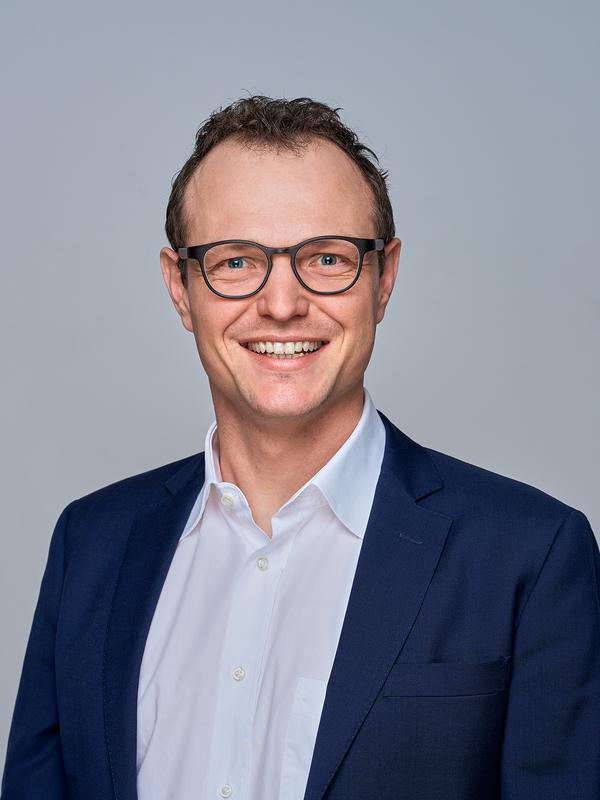 Schools and daycare facilities have been closed for weeks and the economy is slowly being revived. This creates a dilemma: the revival goes hand in hand with more presence at the workplace, which working parents cannot afford. Moritz Kuhn, Professor of Macroeconomics at the University of Bonn and member of the Cluster of Excellence ECONtribute: Markets & Public Policy, is investigating the impact of a lack of childcare on the available working hours of working parents together with his colleagues Prof. Nicola Fuchs-Schündeln (Goethe University Frankfurt) and Prof. Michèle Tertilt (University of Mannheim).

Even if everything is slowly starting up again: Daycare facilities and schools are still far removed from normality. According to current plans, there will be no regular classes in most federal states before the summer break. Expressed in figures: One in four workers in Germany is without childcare for their children under 14 years of age. This corresponds to the approximately ten million employees in Germany's manufacturing and construction industries. The research team uses 2018 data from the EU Labour Force Survey (LFS) for its estimates.

Women likely to be particularly affected by loss of working hours

Even factoring in the assumption that, for example, older siblings or a non-working parent takes over the care of the children, still leaves 20 percent of the working population affected by closed schools and daycare facilities. Often the childcare problem is then solved by one parent staying at home. If this were the case, the researchers estimate that employers would be short of eleven percent of the workforce. This means that the proportion of parents affected by the lack of childcare is almost twice as high as the current unemployment rate in Germany (5.8 percent in April 2020).

When the children are small, it is usually the mother who reduces her working hours. The data studied show that in 82 percent of the households surveyed, women work less than men. If the reduced working hours of one parent are taken into account, the researchers find that 8.4 percent of the hours worked would be affected by a loss of working hours due to a lack of childcare, which would correspond to eight times the number of hours lost due to furloughs during the 2009 financial crisis. This clearly illustrates the overall economic importance of working parents.

"While this reflects the current costs of a lack of childcare, in the long term the crisis may also lead to a setback in the equal rights of women in the labor market," says Kuhn. Career interruptions in the first third of working life resulted in a long-term deterioration in income. "Our research on career trajectories has shown that different career paths of men and women explain 50 percent of the gender pay gap," says Kuhn, commenting on the potential long-term impact of the lack of childcare.

ECONtribute: The only Cluster of Excellence in economics

The study was conducted within the framework of ECONtribute. It is the only Cluster of Excellence in economics that is funded by the German Research Foundation (DFG) and a joint initiative of the universities of Bonn and Cologne. The Cluster’s research focuses on markets at the interface between business, politics and society. The Cluster aims to advance a new paradigm for the analysis of market failure in light of fundamental societal, technological and economic challenges, such as increasing inequality and political polarization or global financial crises.