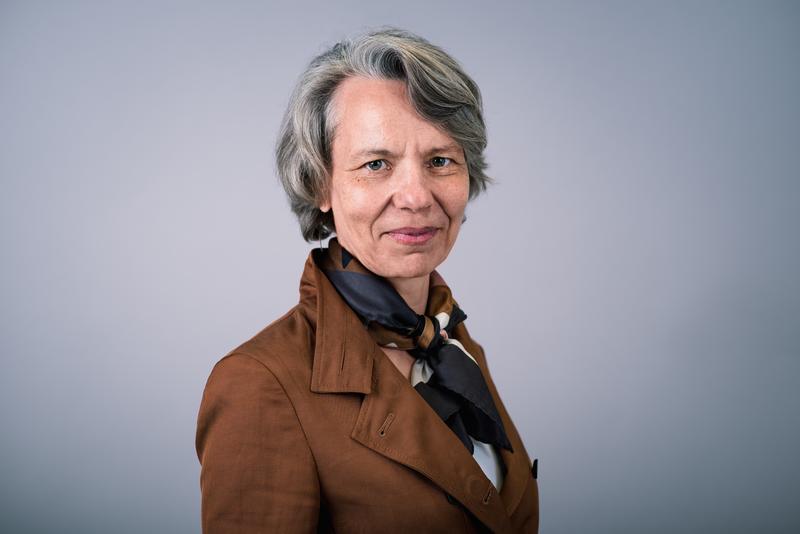 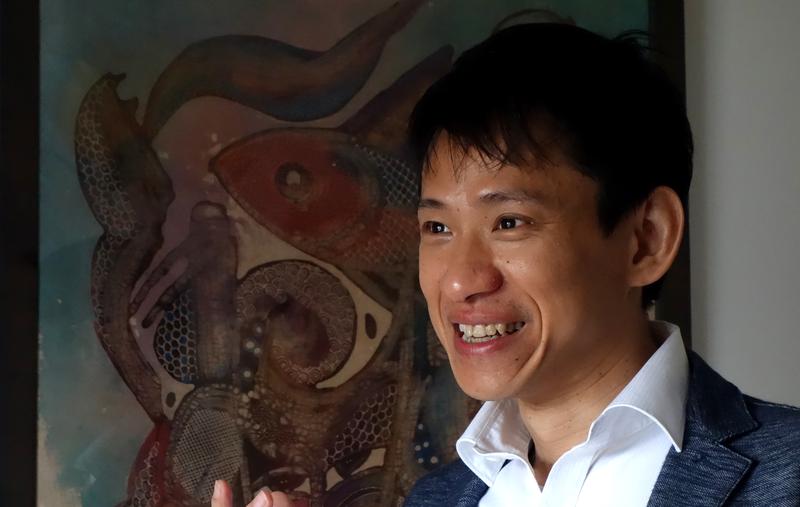 Biao Xiang is Director at the MPI for Social Anthropology and Head of the Department ‘Anthropology of Economic Experimentation’. | Copyright: Biao Xiang | Download
❮ ❯

In April 2020 Ursula Rao joined the MPI for Social Anthropology in Halle as Director of the new Department ‘Anthropology of Politics and Governance’ and will lead the department full time from 1 September 2020 onwards. She came from Leipzig University, where she has headed the Department of Anthropology for the last eight years. Biao Xiang also accepted a directorship at the MPI in April 2020. Xiang will head the new Department ‘Anthropology of Economic Experimentation’. During the transition from his position as Professor of Social Anthropology at the University of Oxford, he will initially join the MPI on a part-time basis. Starting in September 2021 he will head his department full-time.

Ursula Rao’s research explores questions of politics and governance in India. Currently she is involved in several research projects about the social consequences of biometric technology and e-governance that reflect on how new tools and methods of governing impact human relations and state-citizen interactions. Other fields of interests include citizenship and social justice, urban space, and ritual theory.

In recent years, Ursula Rao has been involved in building networks of scholars engaged in comparative theorizing to better understand people’s struggles for solutions to the urgent questions facing societies around the world today. These include efforts to secure urban livelihoods in the face of rapidly rising costs, to make governance more inclusive, transparent and efficient, and to develop forms of sustainable development and caring for the environment. Building on these research networks, the new department will bring together a group of successful scholars undertaking research in form of in-depth case studies in Asia, Africa and Europe about the tactics, strategies, and motivations that shape political action in times of perceived crisis. We will study programmes and initiatives that aim to shape the future by proposing new ways of managing complexity and caring for relations in a more-than-human world.

Ursula Rao’s work is shaped by debates in post-colonial studies and subaltern history, which she drew on in her doctoral dissertation at the South Asia Institute of the University of Heidelberg. Subsequently, while at Martin Luther University Halle-Wittenberg (2002–2006), she profited from the lively and diverse research at the university and the MPI and wrote a post-doctoral thesis (Habilitation) about the impact of news-making practices on political institutions in India. A position at the University of New South Wales in Sydney (2007–2012) opened up new ways of looking at the world from the perspective of the Asia-Pacific region and a unique opportunity to network with scholars from Auckland to Singapore and Tokyo to California.

Biao Xiang’s research addresses various types of migration – internal and international, unskilled and highly skilled, emigration and return migration, and the places and people left behind – in China, India and other parts of Asia. Through the lens of migration, he has examined a wide range of political economy issues, including state-society relations, labour, social reproduction, and mobility governance. In his recent research he asks why commercial recruitment intermediaries have become so prominent in unskilled labour migration in east Asia – a finding that contradicts the assumption that modern institutions and technologies have a dis-embedding and dis-intermediating effect.

Currently Xiang is re-examining the multifaceted implications of mobility and immobility for societies and individuals, as evidenced during the COVID-19 pandemic. In addition he is studying social debates in China, social research practices in the global South, and new patterns of economic circulation.

Biao Xiang studied sociology at Beijing University, China, and received his PhD in social anthropology from the University of Oxford, UK. He worked at Oxford from 2004. Xiang is the winner of the 2008 Anthony Leeds Prize for his book Global Bodyshopping and the 2012 William L. Holland Prize for his article ‘Predatory Princes’. His 2000 Chinese book 跨越边界的社区 (published in English as Transcending Boundaries, 2005) was reprinted in 2018 as a contemporary classic. His work has been translated into Japanese, French, Korean, Spanish, and Italian.