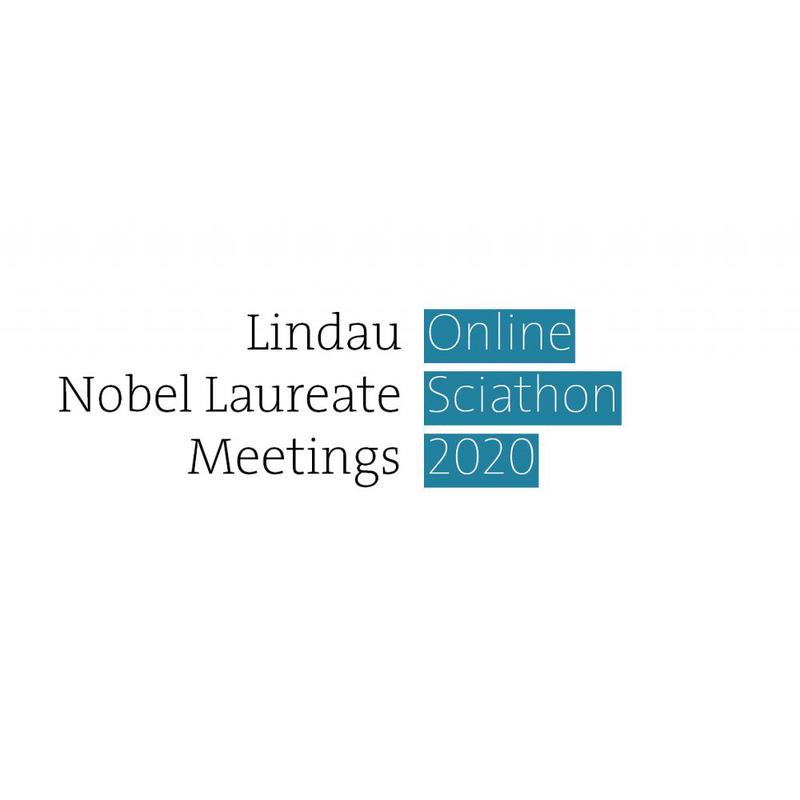 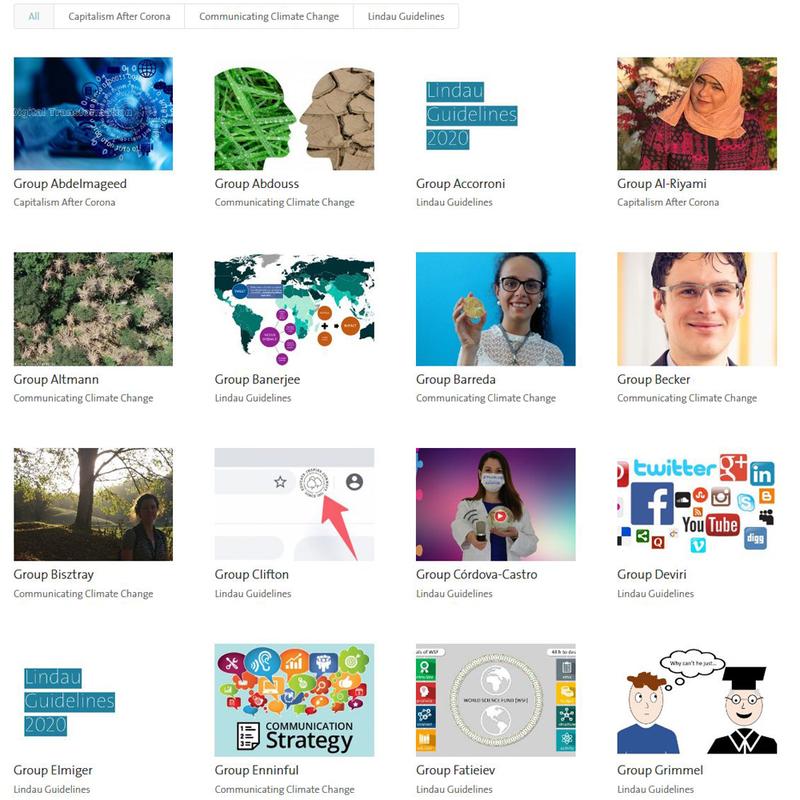 On Friday afternoon, the Lindau Nobel Laureate Meetings will give the starting signal for the intense 48 hours for the nearly 500 scientists worldwide: Around the globe the participants of the first Lindau Nobel Laureate Meetings Online Sciathon are excitedly looking forward to watching the virtual opening ceremony. This will take place on 19 June 2020 at 16.30 hrs. CEST. Directly following at 17 hrs. CEST the scientists will dedicate two days nonstop to their project within the context of the competition, under the patronage of the Nobel Laureates Elizabeth H. Blackburn and Edmond Fischer and Brian P. Schmidt.

In March due to the spread of the SARS-CoV-2, the Council of the Lindau Nobel Laureate Meetings decided to postpone the 70th Lindau Nobel Laureate Meeting (Interdisciplinary) and the 7th Lindau Meeting on Economic Sciences until 2021. The Sciathon is the kick-off to this year’s alternative online activities, which ensure that in 2020 there will be an international scientific exchange from Lindau Island in Lake Constance.

48-hour digital group projects
Based on the principle of a hackathon event, in which an IT-oriented target group develops a creative software solution within a pre-defined period of time, during the Sciathon the scientists address a current issue. For the Online Sciathon 2020, previous participants of Lindau Meetings, the Lindau Alumni, were asked to submit their project ideas to the topics “Lindau Guidelines”, “Communicating Climate Change” and “Capitalism after Corona”. The Lindau Guidelines aim at global, sustainable, cooperative, and open science in the 21st century.

This resulted in a wide selection of 48 projects, for which Lindau Alumni and the young scientists and young economist, accepted to the upcoming Lindau Meetings in 2021, could register. The idea to offer the scientific community a digital platform for global exchange during the corona pandemic met with overwhelming feedback: In fewer than 48 hours, all 48 groups with 10 slots each were completely filled. Specifically, interdisciplinary solution approaches can be expected, due to the cooperation of scientists from the disciplines of physics, chemistry, biology, physiology and medicine, as well as economic sciences.

Manifold Suggestions for Projects
Among the project ideas, for example, is the development of a network of influencers in social media, to encourage their target group to practice more climate protection measures in their daily routine. Another group is concentrating on the question of how capitalism can be more responsibly and sustainably organised following the corona crisis. A guideline for scientific management personnel for the supervision of post-doctorates is, for example, the focus of one of the projects of the Lindau Guidelines.

The Lindau Alumni, young scientists and young economists have until 21 June at 17.00 hrs. CEST to exchange ideas on an online event platform. At that time, the groups must have worked out a short concept that introduces their specific ideas for implementing their specific ideas (supplemented by a short video on the following day). The Sciathon closes on Sunday evening with a brief digital farewell and virtual exchange of experiences from the groups.

The Sciathon jury of 13 will evaluate the submitted proposals by 26 June. The three best projects from each topic area will be presented during the Online Science Days 2020 and form the central event of the online activities from Lindau this year from 28 June – 1 July 2020. The Sciathon results will be announced on 29 and 30 June as well as 1 July 2020 from 11:30 – 12:30 hrs. CEST on the online platform of the Science Days.

Access possibilities for Journalists
Through accreditation for the Online Sciathon and the Online Science Days 2020, journalists receive access to the exchange of Nobel Laureates with Lindau Alumni as well as the young scientists. The communications team of the Lindau Nobel Laureate Meetings is available for media contacts for any questions and press materials.

During the Online Sciathon, it is possible to have personal contact to the group leaders of the project groups – for a first-hand report of the innovative format and various topics with successful scientists from around the world. The Lindau Nobel Laureate Meetings will follow the Sciathon on social media profiles under the hashtag #Sciathon. A trailer starts with statements of the patron and Nobel Laureate Elizabeth H. Blackburn, from Bettina Countess Bernadotte, President of the Council of the Meetings as well as Lindau Alumni showing their excited anticipation for the new online event.

You can find first photos in our Flickr album for the Online Science Days 2020, which will be continuously updated.

Numbers and Facts about the Online Sciathon 2020:
- 48 hours from 19 June at 17 hrs. to 21 June 2020 at 17 hrs.
- Roughly 500 scientists in 48 project groups
- Number of participants: 207 participants from the 70th Interdisciplinary Meeting,
96 participants from the 7th Meeting on Economic Sciences, 188 Lindau Alumni (Lindau Meetings 1982 to 2019)
- 3 Main topics: Lindau Guidelines, Communicating Climate Change, Capitalism after Corona
- All topics: http://sciathon.org/projects/
- Finalists present during the Online Science Days
- Broadcast of the Sciathon opening via Facebook-Stream
- Accreditation for Press access to events
- FAQ and further information at sciathon.org

About the Lindau Nobel Laureate Meetings
Since their beginnings in 1951, the Lindau Nobel Laureate Meetings have evolved into a unique international forum for scientific exchange. The annual meetings foster the exchange of different generations, cultures, and disciplines. The meetings focus alternately on physics, chemistry, or physiology and medicine – the three natural science Nobel Prize disciplines. An interdisciplinary meeting revolving around all three natural sciences is held every five years and the Lindau Meeting on Economic Sciences is held every three years. Within the framework of various declarations (2015 on climate change, 1955 against the use of atomic weapons), the scientists have again and again played a part in bringing political pleas to public debate.

It was the two Lindau physicians Franz Karl Hein and Gustav Wilhelm Parade who approached Count Lennart Bernadotte af Wisborg of to jointly develop and implement the idea –in 1953 young scientists were invited to join the meetings. Roughly 35,000 students, doctorates and post-docs have participated since then. The Meeting itself is experienced literally only once but the young scientists belong permanently to the Lindau Alumni Network, are connected with each other through that network, and are ambassadors of scientific dialogue.

The Lindau Nobel Laureate Meetings are active year-round with their “Mission Education” highlighting the meaning of the knowledge society and supporting science and research. This goal serves for the development of their in-house online mediatheque into a learning platform for teaching materials for schools among other things.