Youth unemployment in Europe could rise up to 25 percent 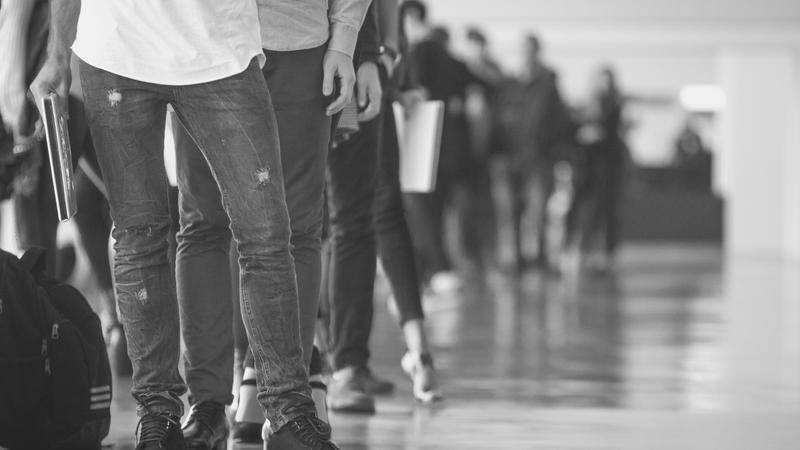 Low-skilled young workers were even more affected: Their rates exceeded on average the 30 percent margin for the EU, while the rates for young men were even higher than for young women. Moreover, unemployment among the low-skilled is still above the 2008 baseline. A review of employment trends showed that employment growth in male-dominated sectors was less positive than in gender-balanced or female-dominated sectors. This is another reason, in addition to the better average qualification level of women, why female unemployment is slightly lower than male unemployment.
Using these past experiences as a basis for the current corona crisis suggests that unemployment rates are likely to be even higher in the coming years, as the initial effect on GDP growth rates is about 50 percent than ten years ago (-8.5 percent vs. -4.1 percent). This suggests the following developments:

Youth unemployment higher after Corona than after financial crisis

Translating this empirical evidence into a future scenario, it is to be feared that both youth unemployment and total unemployment will probably be even higher after the Corona crisis than during the previous crisis. "The unemployment rate of the low-skilled will probably exceed the 40 percent mark," says FiBS director Dr. Dieter Dohmen. "This is almost 10 percentage points more than during the last economic crisis. In contrast, unemployment among medium and highly qualified young people is likely to remain below the 20 percent mark. Due to the structural economic shift from agriculture, construction and the manufacturing industry to the service sector, young men are likely to be affected more than women."

This scenario has important implications for education and training: The vocational training system should be more oriented towards professions in the service sector instead of focusing so heavily on the construction and manufacturing industries. Moreover, since vocational training systems that rely heavily on the commitment of companies, such as the German dual system, are likely to be even more affected than school systems, this raises the fundamental question of the orientation of vocational training. This still applies even if practice-oriented VET should be accompanied by better vocational preparation and higher chances of finding a subsequent job. A very important aspect is to reduce the number and share of early school leavers and low-skilled workers with lower secondary education and to provide them with more tailor-made offers for the acquisition of a general or vocational upper secondary qualification. This can be achieved, for example, by introducing more practice-oriented pathways in general education and/ or by using new forms of learning, for example through the use of serious games.

Further information can be found at https://www.fibs.eu/en/references/publications/publication/youth-unemployment-in-times-of-crises-in-the-eu-27/

We would be pleased to hear from you about your reporting. Thank you very much.