New insights into the history of the Earth thanks to siderophores? 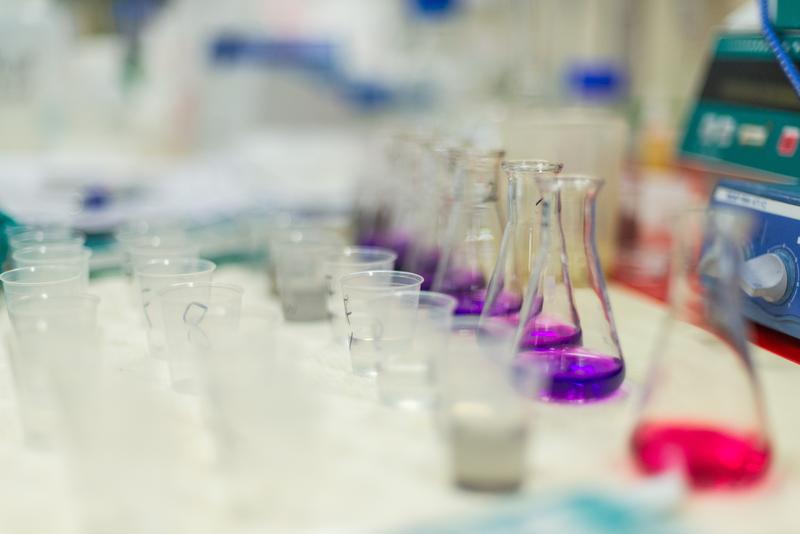 Where life is present, it contributes to the change of its habitat. It is not only mankind that has significantly shaped its environment; traces of bacteria can be tracked back over three billion years. Fungi and plants also influence their environment. They are supported by biomolecules produced specifically for this purpose. While the influence of these molecules on today's environment has been relatively well researched, studies on the interaction of biology and geology for early phases of the Earth's history are rare.

A project at Jacobs University Bremen funded by the German Research Foundation (DFG) aims to close this research gap. In cooperation with the Leibniz University of Hanover, it is investigating the influence of certain biomolecules known as siderophores, on the environmental behavior of trace elements and their significance for climate studies.

Siderophores are produced by bacteria, fungi and plants. They are able to chemically bind to metals in soils and rocks, and because they are water-soluble, they increase the bioavailability of these metals. These biomolecules are omnipresent today: Together with a large number of other natural organic compounds, they are found in soils and rocks, in river and sea water. But they have probably been around since the first forms of unicellular life appeared on Earth. However, they are more difficult to detect. Unlike bacteria, plants or animals, they leave no directly visible traces of their existence.

In the new research project, the influence of such biomolecules on "redox-sensitive" elements is now being specifically investigated. These are chemical elements that can change their oxidation state in the presence of sufficient oxygen, just as iron oxidizes and forms rust on the Earth's surface. Sediments and sedimentary rocks are used in the geosciences, among other things, as rock archives with which the climatic development of the Earth can be reconstructed. In such archives, redox-sensitive elements and their isotopes can serve as indicators of free oxygen in the atmosphere or the oceans.

Many of today’s studies, for example on the reconstruction of the oxygen content of the early Earth's atmosphere, are based on the assumption that bacteria, fungi and plants had little or no influence on these geologic archives. "Given the intensive interactions between biology and geology in our present-day environment, however, this seems highly unlikely," says Dr. Dennis Krämer, who leads the new project in the research group on Resource and Environmental Geochemistry headed by Prof. Dr. Michael Bau at Jacobs University Bremen. "The hypothesis that certain geochemical signals were caused by the presence of free oxygen must therefore be critically reviewed. Instead, these signals could be used as biosignatures to reveal previously invisible traces of life in the Earth's past.”